Torino are winless in the last five matches. They have drawn 2 and lost three matches. Atalanta have won 2, lost one and drawn. In the last three meetings between these two teams, they have recorded over 2.5 goals. In this fixture we tip for over home win and over 2.5 goals.

The teams are on fine form recently though Burnley lost against Manchester city. Brighton have beaten Tottenham and Liverpool in the last two matches. We tip for under 2.5 goals in this match. 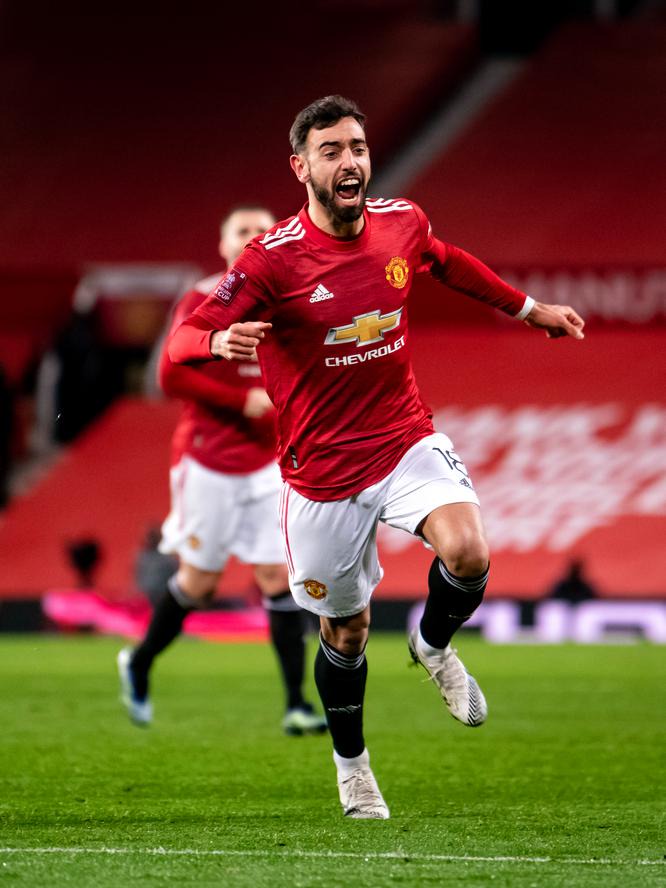 Manchester united are on fine form against Everton. Everton have won seven matches away from home this season, only Manchester united and Leicester have won more. We expect this contest to produce more goals. We tip for both teams to score in this match.

Brighton Burnley Everton Liverpool Manchester
Opera News is a free to use platform and the views and opinions expressed herein are solely those of the author and do not represent, reflect or express the views of Opera News. Any/all written content and images displayed are provided by the blogger/author, appear herein as submitted by the blogger/author and are unedited by Opera News. Opera News does not consent to nor does it condone the posting of any content that violates the rights (including the copyrights) of any third party, nor content that may malign, inter alia, any religion, ethnic group, organization, gender, company, or individual. Opera News furthermore does not condone the use of our platform for the purposes encouraging/endorsing hate speech, violation of human rights and/or utterances of a defamatory nature. If the content contained herein violates any of your rights, including those of copyright, and/or violates any the above mentioned factors, you are requested to immediately notify us using via the following email address operanews-external(at)opera.com and/or report the article using the available reporting functionality built into our Platform 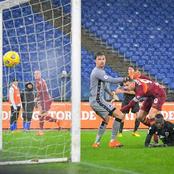 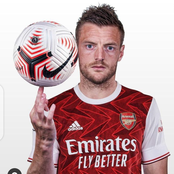 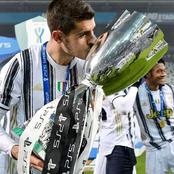 Europa League Both Teams To Score and Over 2.5 Goals To Bank You Bigger Today 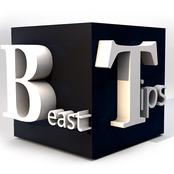 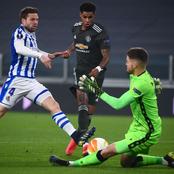 Stop With The Body Shaming, Plus Size Women Are Part Of Our Society, King Kaka Says 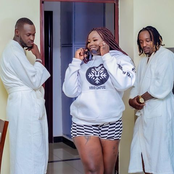 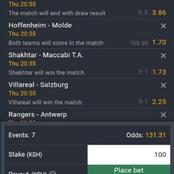 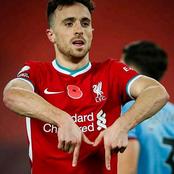 Win Big When You Stake 49/= On this Slip 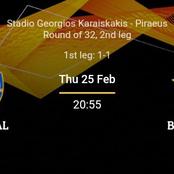