By hottest_updates (self meida writer) | 1 months

In the world of football everything is possible as far as transfer decision is concerned. Honestly speaking, almost no one believed that Lionel Messi could one day leave Barcelona Football Club until his move to Paris Saint-Germain was completed.

This is due to his legendary in the club. The Argentine star made great achievements with Catalans during his 21-year-reign, and he is considered as one of the greatest legends in the club. His move to PSG was under extreme circumstance. 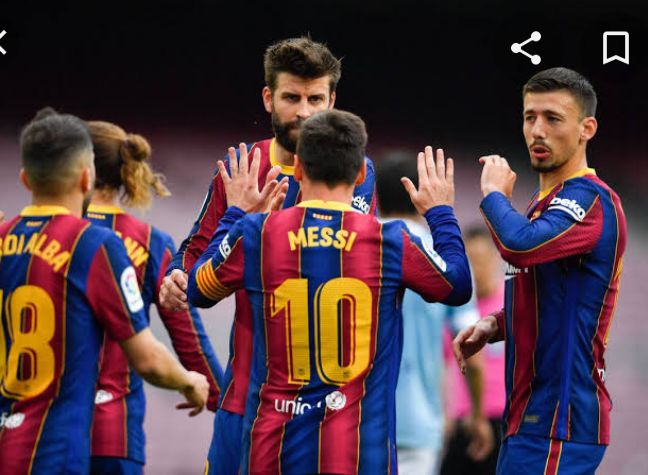 To him, he was not in for leaving the club, but financial pressures forced the world player out in order to save the Catalans from breaching regulations. 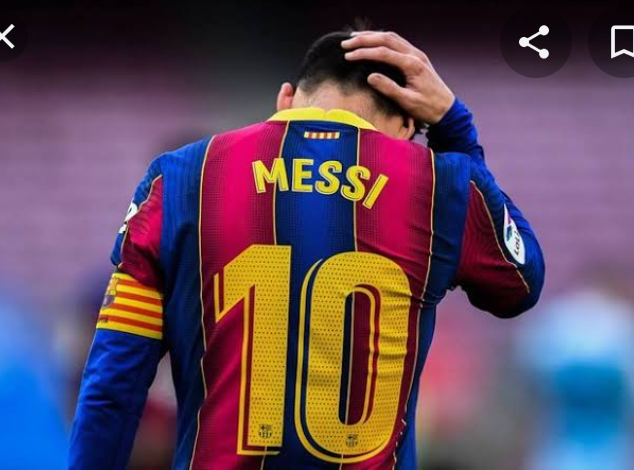 Even though he agreed to take a 50 per cent pay cut, Barcelona president Joan Laporte still couldn't balance the books, and Messi moved on to Paris-Saint German (France) and a salary of $41m per year plus bonuses.

While at Camp Nuo, Lionel Messi was the highest earner until his exist from the club.

Midfield star Frenkie de Jong has taken over from Messi as the top earner at Barcelona, with a weekly wage of £354,000. That's an annual salary of £18,434,000, according to BBC Sports. 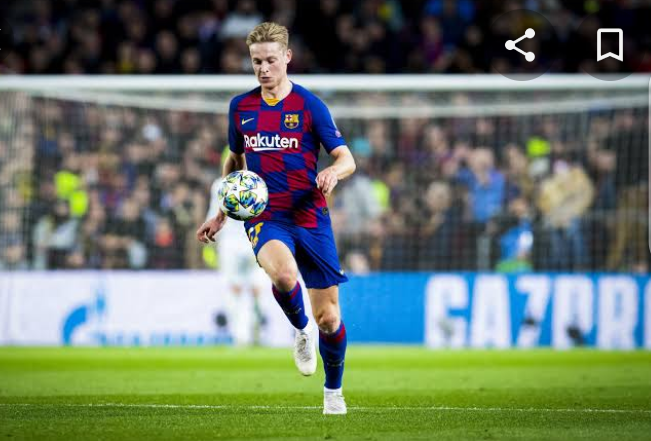