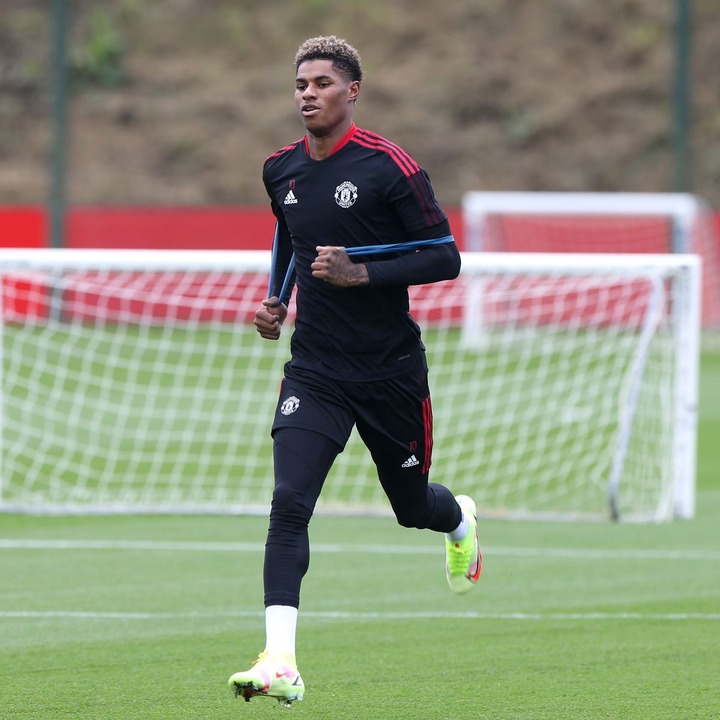 Some players in Manchester United remained at Carrington during this international break. Some of them include rehabilitated Marcus Rashford who featured for the Red Devils behind closed doors on Wednesday afternoon. 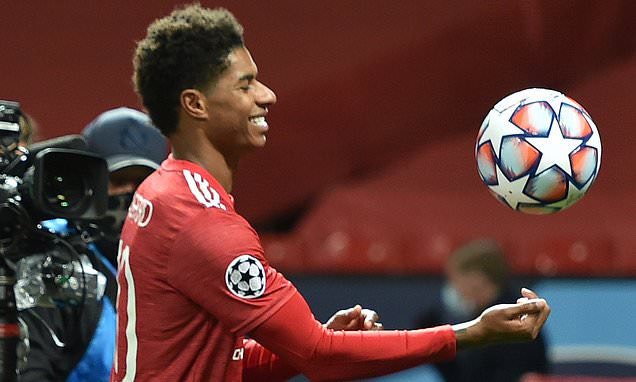 The English man had been sidelined since last summer after he underwent surgery on his shoulder. He was welcomed back by his teammates and Manchester United boss Ole Gunnar Solkjaer involved him in a behind closed doors game against Blackburn Rovers where he scored a brace in a three-nil win against the Championship side

The young forward also missed the Euro games and the start of the season but he is expected to be involved in the trip against Leicester City once the International break is over. 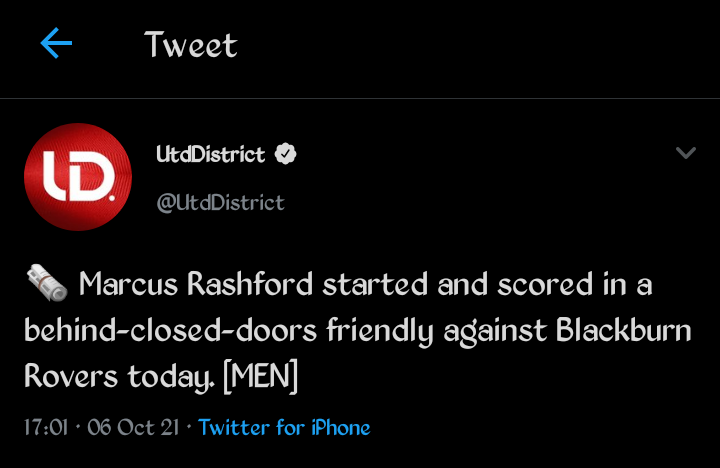 Ole receives a huge injury boost, as Ansu Fati's links are revealed, plus the latest on De Gea.