By TheDailyScoop.com (self meida writer) | 3 days

Various clubs have allowed several players leave in different transfer windows without knowing that the players they are letting off will star at some point of their careers. 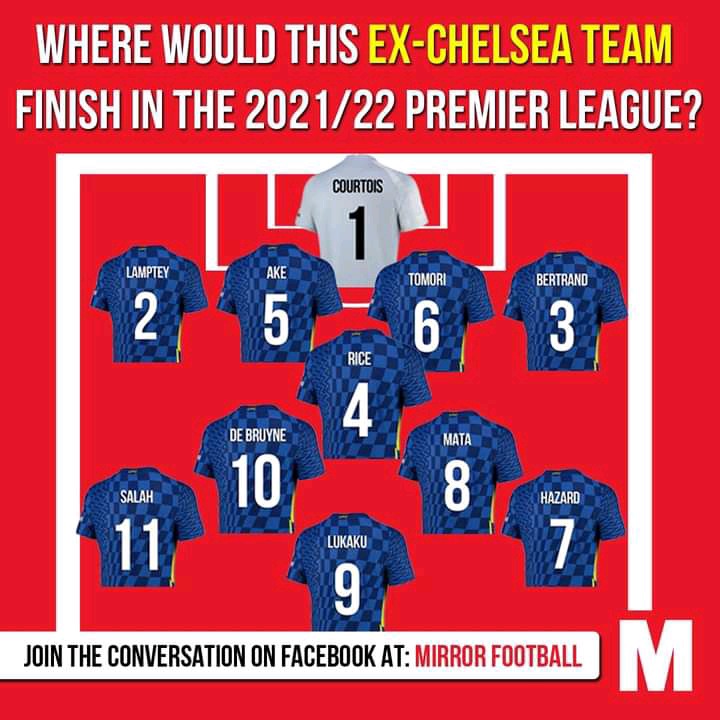 Especially during Jose Mourinho reign as Chelsea boss, several players were sold because of the bad relationship he had with them.

These players can make a strong starting eleven that can challenge the best Manchester City squad for the English Premier league trophies, and also the Champions league Cup. 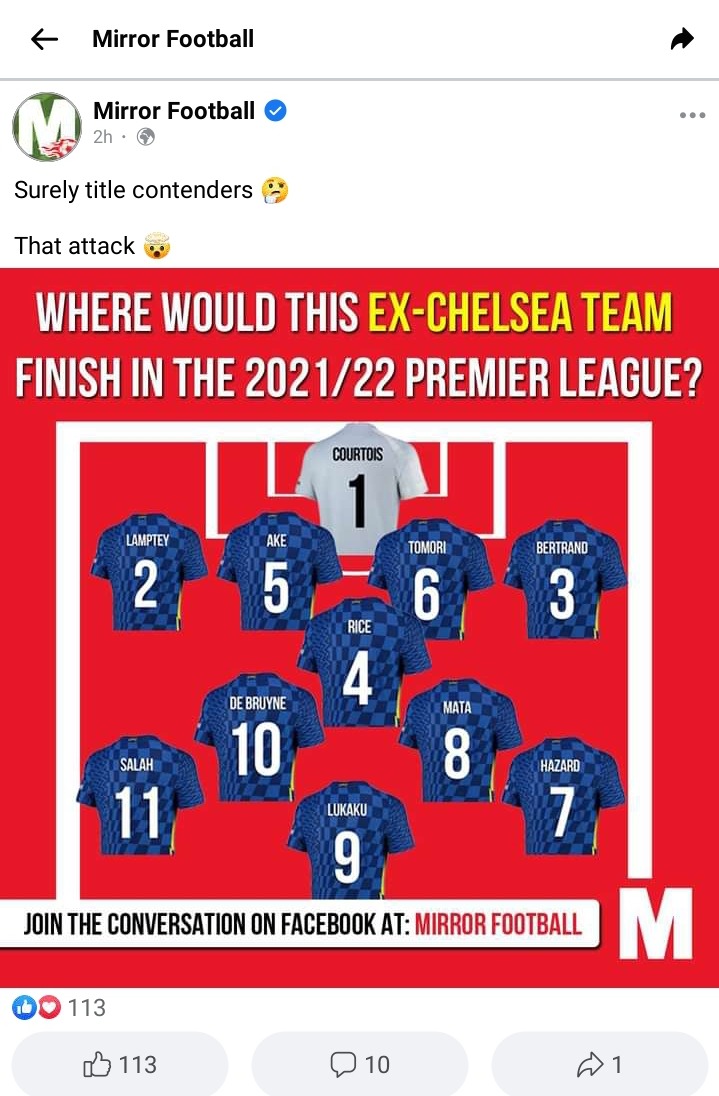 Let's take a look at some of these players;

Tribaut Courtois - he is currently the number one goalkeeper for Real Madrid and Belgium national team. He is rated among the best goalkeepers in the world.

Lamptey - the young right back was released to Brighton where he has been at his best attracting interest from top clubs like Manchester City.

Nathan Ake - the Netherlands International was signed by Manchester City in a big money move after shining away from Stamford Bridge.

Fikayo Tomori - the young English man was sold out this summer to AC Milan where he starred during his short loan spell.

Ryan Bertrand - he was released by Chelsea, but went ahead to star for Southampton before moving to Leicester City this summer.

Declan Rice - the English man left the Stamford Bridge earlier in his career to West Ham United. He has created a name for himself and now Chelsea are after him, but have to pay £100 million for his services.

De Bryune - the Belgium star was sold by Mourinho after various criticism. He went ahead and shone in Germany before becoming the main man for Manchester City.

Juan Mata - the Spanish magician differed with Mourinho who shipped him off to Manchester United where he has been the main man for a couple of seasons.

Mohamed Salah - sold by Mourinho to Roma, then moved to Liverpool where he has been scoring goals for fun and winning a couple of golden boots while Chelsea struggle for a player of his calibre.

Romelu Lukaku - spent a couple of season on loan, before leaving for Manchester United then to Inter Milan where he has become a world class striker. Chelsea want him but have to pay more than £100 million for his services.

Eden Hazard - the Belgium star spent a couple of seasons at Stamford Bridge before pushing for a move away to Real Madrid. Chelsea are contemplating to bring him back.

25th-27th July: Today's Best Reliable Mega Jackpot That Must Win Massive Bonuses For You To Place