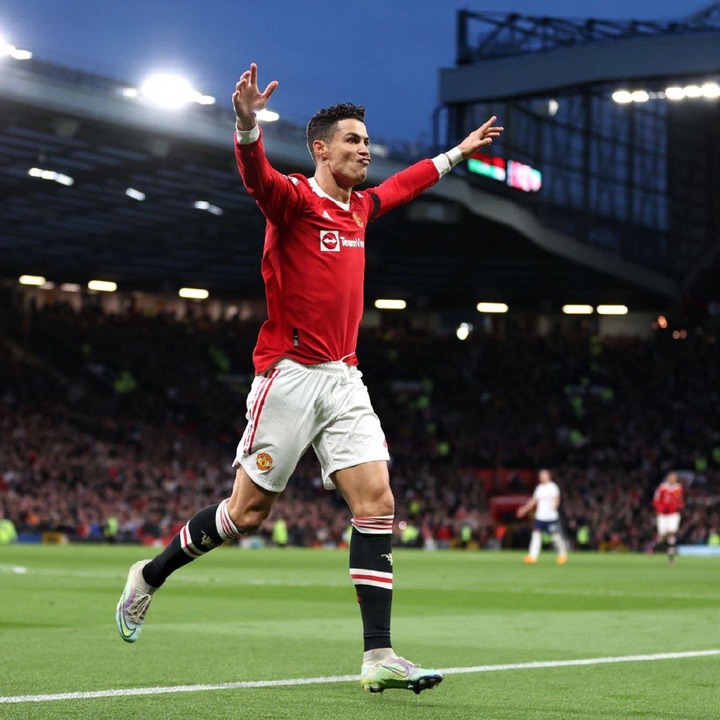 Portuguese forward Cristiano Ronaldo is currently on the verge of quitting Manchester United to join the Premier League rivals. According to UK's Daily Mail Sports, Chelsea are considering a move for Ronaldo to Stamford Bridge with talks already underway. Chelsea owner Todd Boehly is reported to have held talks with Ronaldo's agent George Mendes in a bid to lure the star to Stamford Bridge. 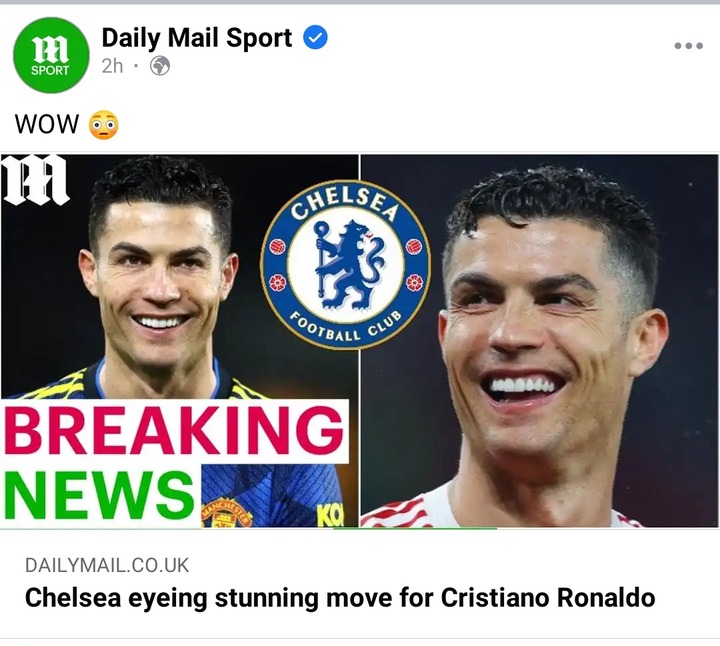 This comes few days after Ronaldo told Manchester United about his wish to leave the club in case a better offer comes their way. According to reports, Ronaldo's hasn't been pleased with Manchester United's lack of focus in the transfer market. As compared to other top Premier League clubs, Manchester United are seemingly lagging behind when it comes to signing of top players.Even so, the club has already recorded to crucial signings, Tyrell Malacia from Feyenoord and Christian Eriksen from Brentford. Meanwhile Chelsea are focused on signing Ronaldo despite Manchester United's stand. The Red Devils recently released a statement reiterating that Cristiano Ronaldo is not for sale and the player still has a contract for one more year with the club.

Raila's General Performance In Mt Kenya So Far, As Climb Slippery In Majority Of Counties