The Headache At Machester United Is Beyond Prof. Of Football Ralf Rangnick

By FromAtoIzziard (self media writer) | 1 month ago 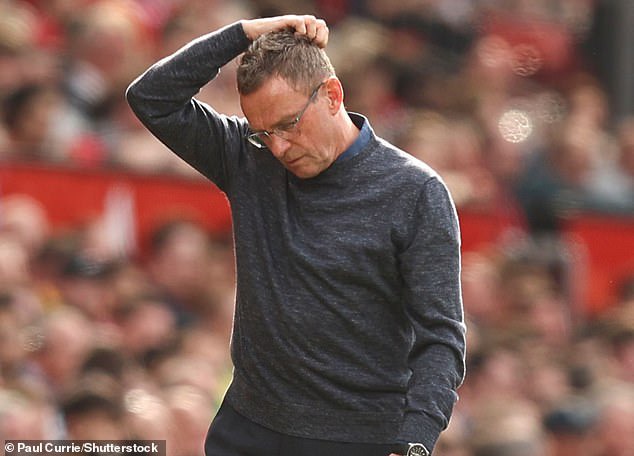 Ralf Rangnick's arrival at Old Trafford was peppered with many fine things that the ear loves to hear. Rumors quickly spread that he was a father figure in football and a mentor to both Liverpool manager Jürgen Klopp and Manchester City manager Pep Guardiola.

He also raised the dwindling hopes of Carrington fans and players, who waited for him with bated breath.

This came at a time when the club's performances under former and great legend of the club, Ole Gunner Solskjær, were delivering unendingly poor results in a series of games.

Solskjær's penultimate tenure as Manchester coach came under threat when the club suffered two humiliating defeats: a 5-0 loss to long-time rivals Liverpool and a 2-0 Derby defeat.

With the crushing 4-1 defeat to Watford, his fate became an inevitable reality.

He was succeeded by his assistant Michael Carrick, and the club went in search of an interim manager to lead them until the end of the season.

After a few weeks, former Lokomotiv Moscow manager Ralf Rangick took over the club's reins until the disappointing 1-0 defeat to Crystal Palace.

The new face of hope, the 63-year-old manager gave an insight into the efforts he made to stop the club's nosedive.

All eyes were on him, and he started with a not so good performance. Some of the disgruntled fans debated whether he should be given some time to settle in. It was still the same.

After that came accusations from the locker room that he was using old-fashioned tactics and that his players had little rest because they trained into the night.

The 2021-2022 Premier League campaign came to a halt. Liverpool and Manchester City engaged in a tight title race that ended in a narrow 3-2 defeat to Aston Villa. 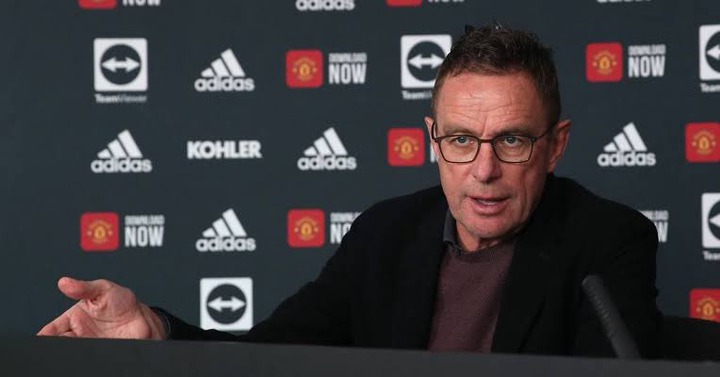 Following quite an impressive CV of Rangnick, who now takes a consulting job and has a full-time job in Austria, fans are wondering: was that all he had to offer? His tactics consisted only of "pass to Ronaldo" and that was it?

The shiny facade he came in with cringed at the height of it. It had been hoped that he would continue a glittering career or at least establish one at Old Trafford, but it turned out that all those post-interviews would not help. Football knows no public relations.

Content created and supplied by: FromAtoIzziard (via Opera News )