The premier league season is gathering momentum as the season looks to conclude in may. Manchester city are the current premier league champions. City are also the leaders in this season's premier league table. Liverpool are second placed followed by Chelsea who occupy the third spot. 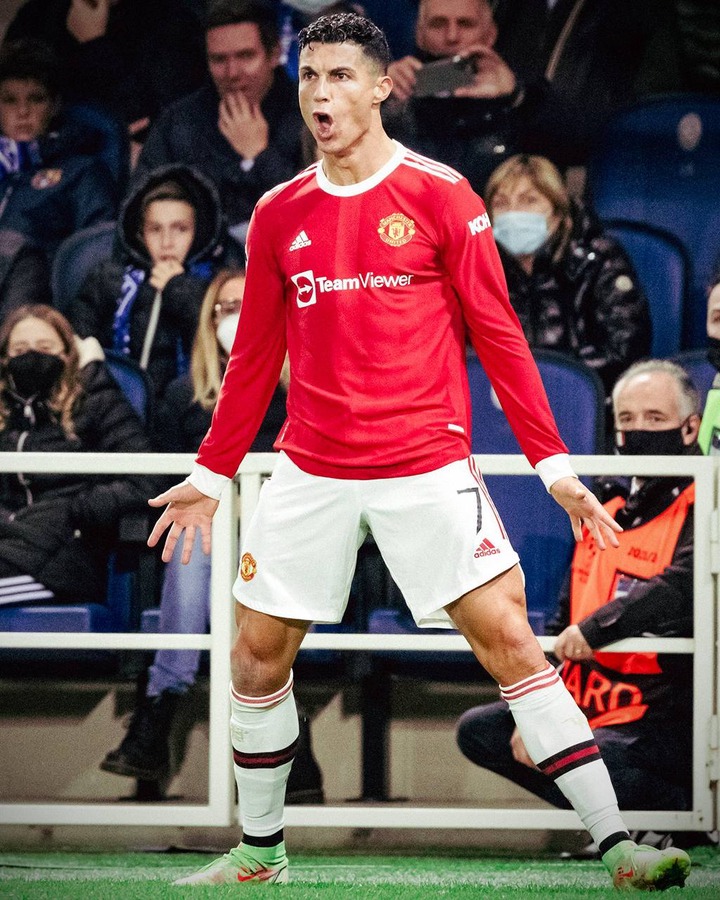 Manchester city were unable to win their fixture against Southampton, where they were held to a draw. Liverpool won against crystal palace and Chelsea managed to win against Tottenham. Liverpool closed the gap between themselves and city to only nine points. 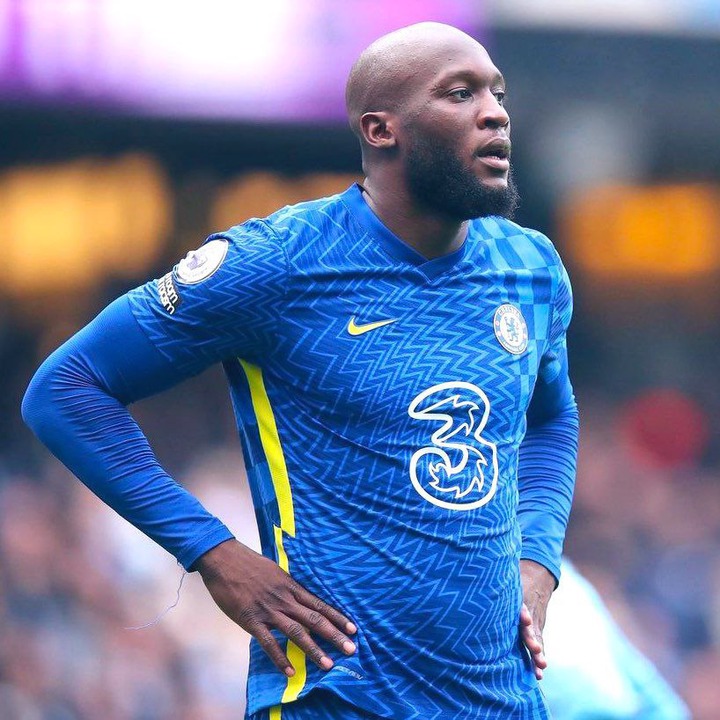 Chelsea are just ten points behind Manchester city. Manchester united won against westham, and achieved the forth spot, which was occupied by westham. Arsenal were unable to beat bottom placed Burnley side, as they were held to a goalless draw. Arsenal are sixth in the premier league table, while westham dropped to fifth after their defeat against Manchester united. 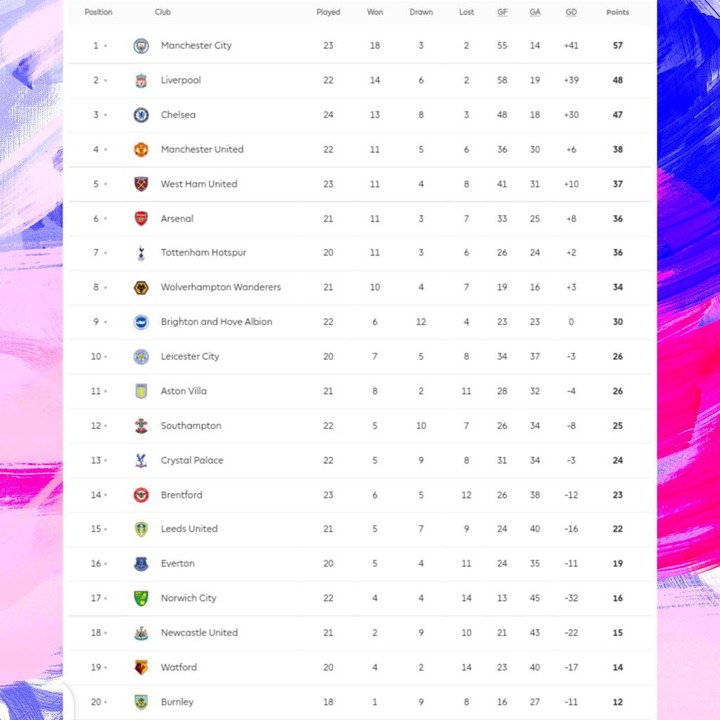 Norwich moved to seventeenth, after defeating Watford. Norwich are currently out of the relegation zone, currently occupied by Newcastle, Watford and Burnley. Who will manage to survive in the premier league come the end of the season.