1. Erling Haaland - In 2019 when he was playing for RB Salzburg, he came close to joining Manchester United. He however chose to join Borussia Dortmund. 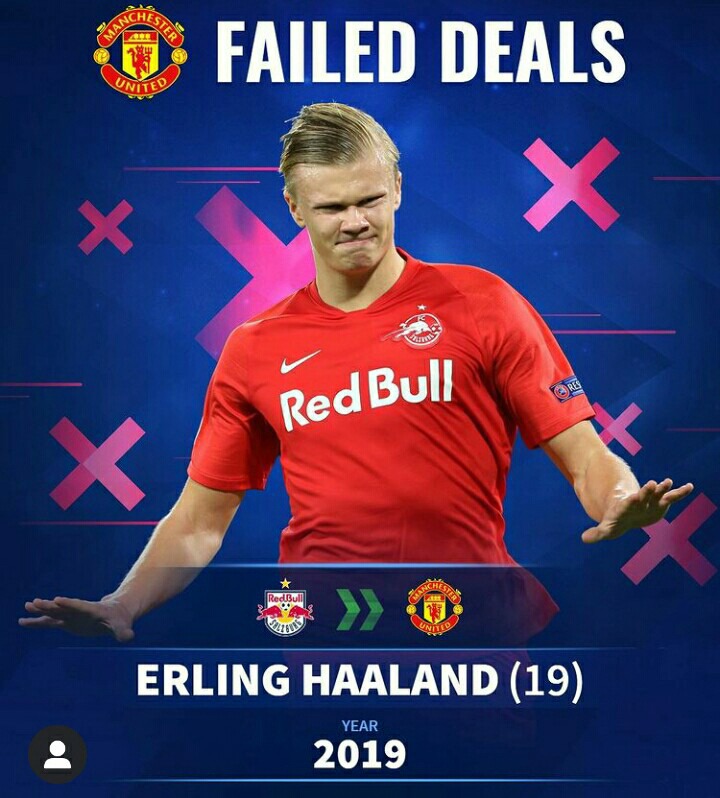 2. Sergio Ramos - He had a chance of signing for Manchester United in 2015 when he was 29 years old but decided to extend his contract at Real Madrid. 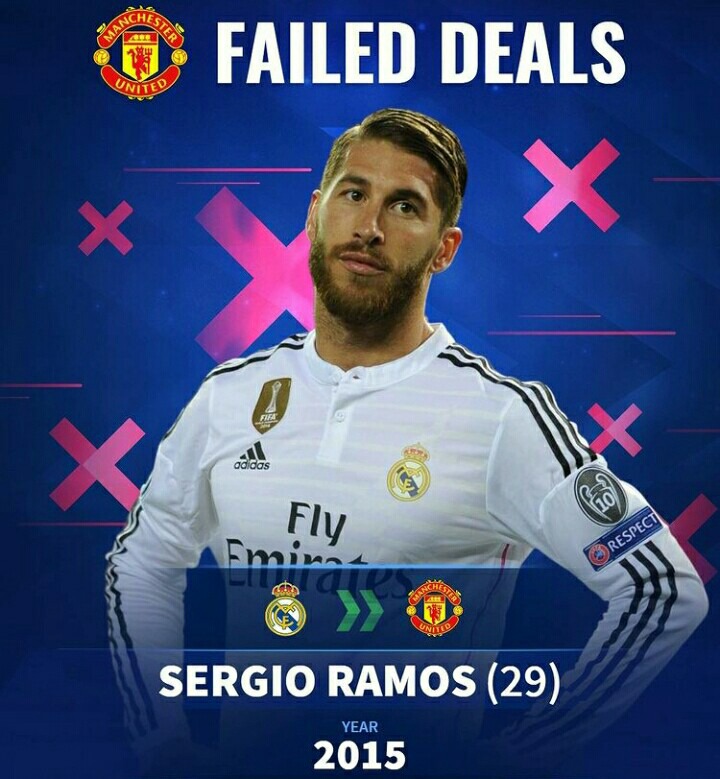 3. Ronaldinho - Former Manchester United player Paul Scoles said via 606 Savage Social Podacast that Manchester United was close to announcing his transfer and giving him a shirt number but he changed his mind and signed for Barcelona. 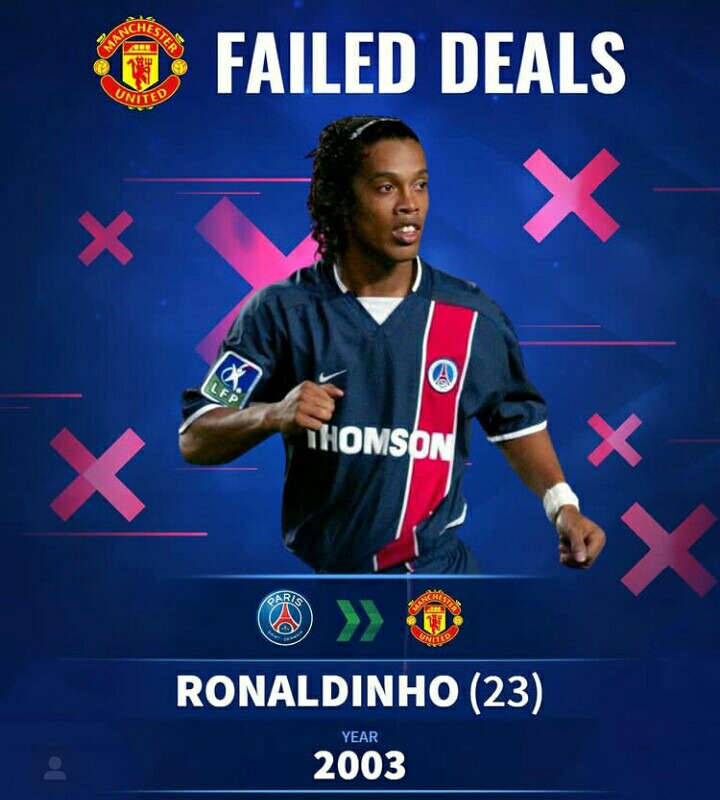 4. Toni Kroos - He told The Athletic that David Moyes had come to see him and the contract had basically been done but Moyes was fired and Louis Van Gaal came in making the situation difficult. 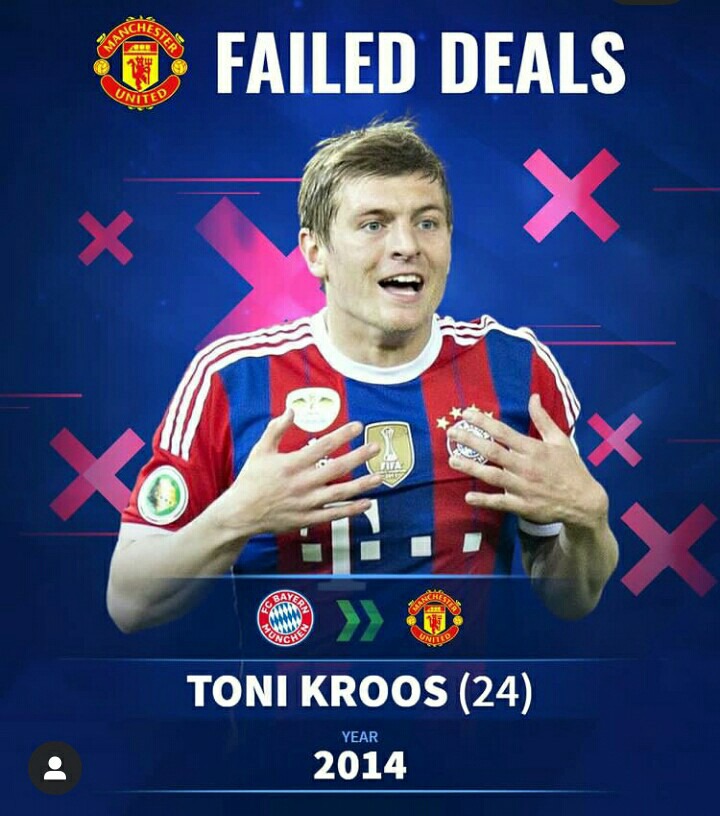