Which Players are Leaving Manchester United at The End of Season? 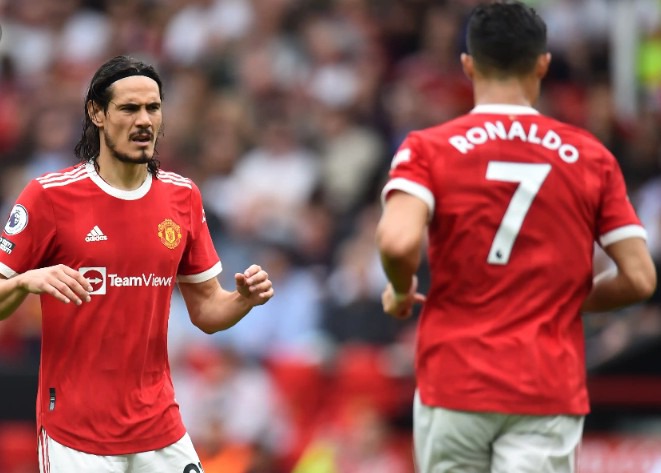 The following footballers are running out of contract in the club and could leave for new challenge. 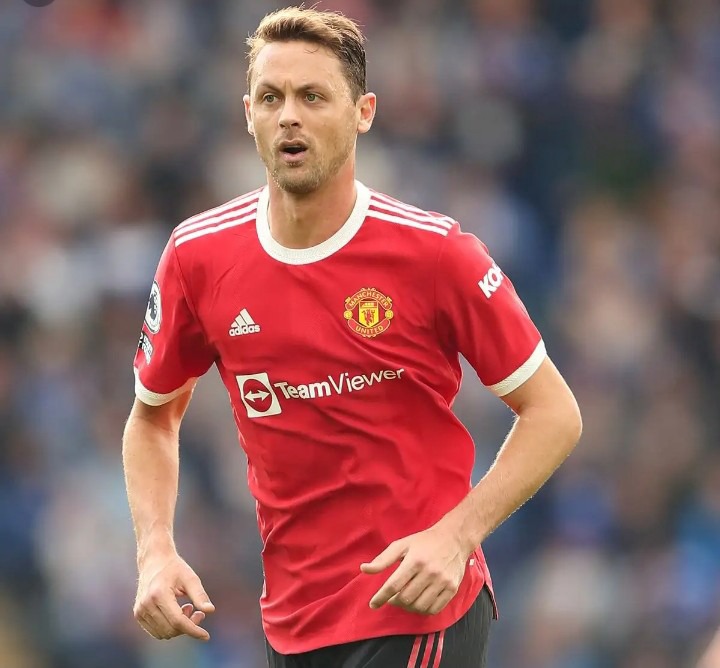 The Serbian joined Manchester United in July 2017 from Chelsea making 126 appearances and he scored only two goals. On 15 April 2022, he announced to leave the club at the end of the season. However, the midfielder has not disclosed his next move. 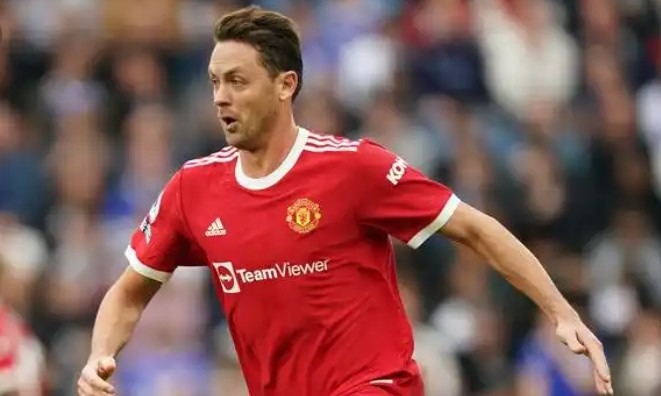 Matic got several awards in his career including; Goal of the Season against Crystal Palace on 5 March 2018, SJPF Player of the Month in December 2012 and PFA Team of the Year during 2014-15 season. 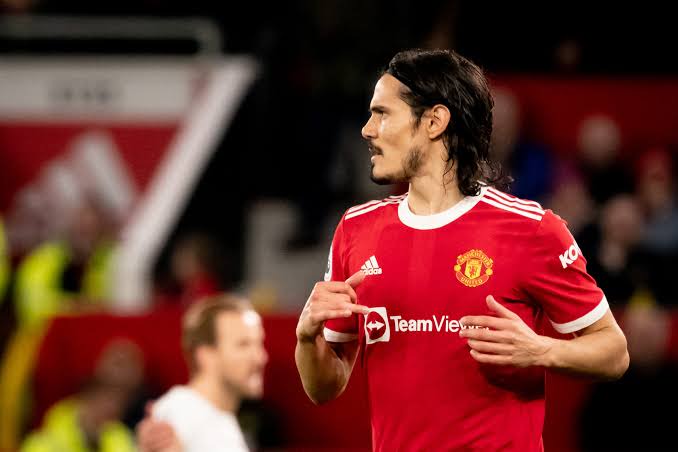 The Uruguayan striker signed a two-year contract on 5 October 2020 with an option of extending it. Nineteen days later, he made his Premier League debut from the bench in a 0-0 draw against Chelsea. He scored his first goal in the Premier League in a 3-1 away win against Everton. 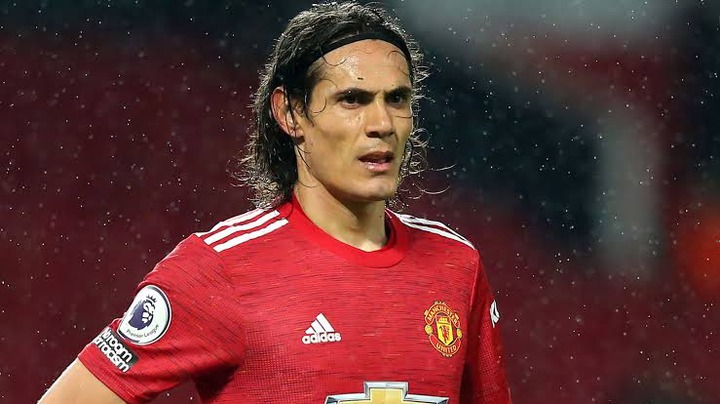 He won his first Manchester United player of the month and three man of the match awards in April 2021. Despite a superb performance, the forward has been ruled out several months due to regular injuries. His contract with the red Devils has expired and will be exiting in the summer transfer window. 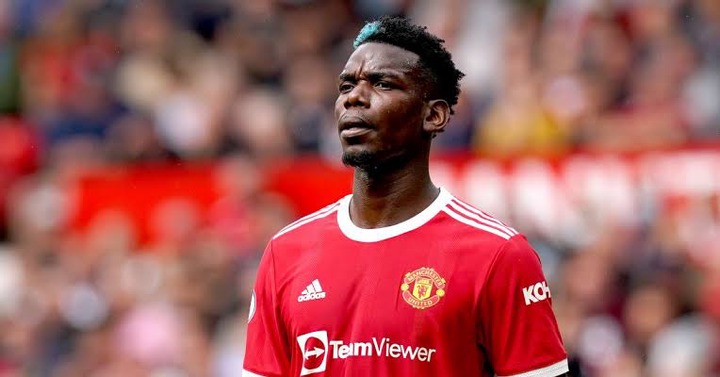 The World Cup winner has already been approached by Paris Saint-Germain citing his move out of United. He returned to Old Trafford camp in 2016 from Juventus with a whooping £94.3 million fee. 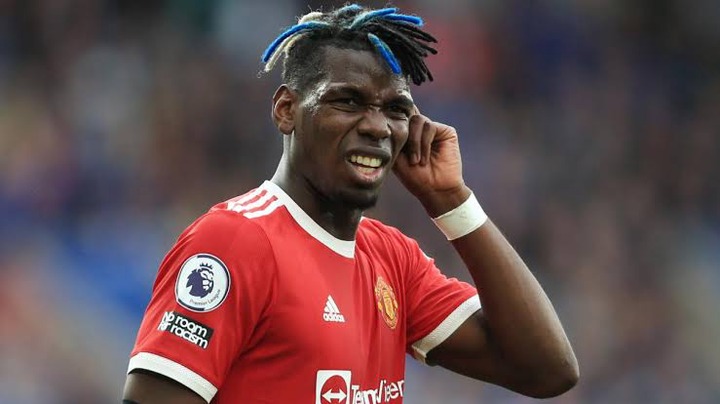 Recently, he received criticism from fans and was booed during Norwich City clash. The unfolding events seem to fuel his idea of joining a new club. He has clinched many honours including Golden Boy, Bravo Award and UEFA Team of the Year in 2015. 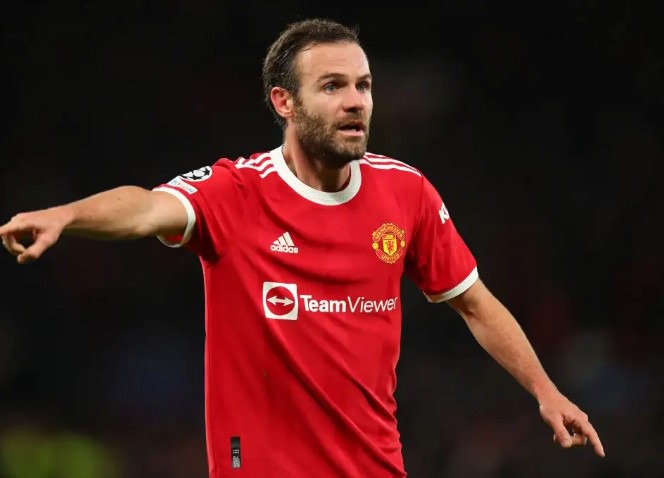 He is one of the oldest and skillful midfielder in the squad who have won FA Cup, EFL Cup, FA Community Shield and UEFA Europa League in 2016-17 season. The Spanish player have not had enough playing time since the arrival of interim coach Ralf Rangnick. His contract is running out at the end of the campaign.