Despite their strong start to the season, Thomas Tuchel's Chelsea club is plagued by an inability of its forward players to score goals.

Chelsea's attacking players are currently on a goal drought with club record signing Romelu Lukaku going 6 games without a goal.

Forward players such as Havertz, Mason Mount, Ziyech, and others have also struggled to score. 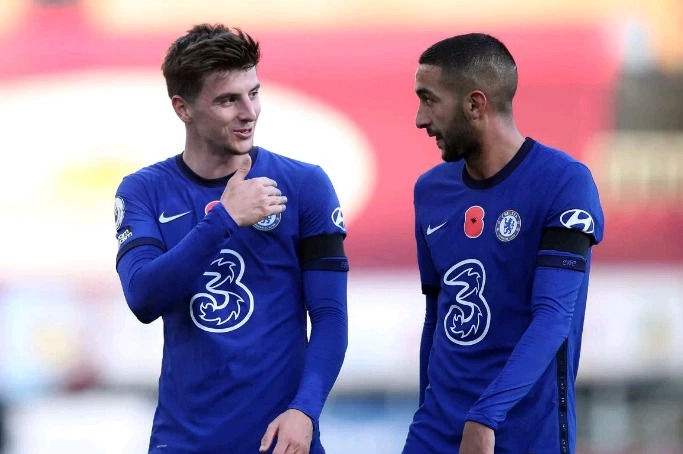 Chelsea had to rely on the individual brilliance of left defender Ben Chilwell to achieve a hard-fought win over Brentford at the weekend. 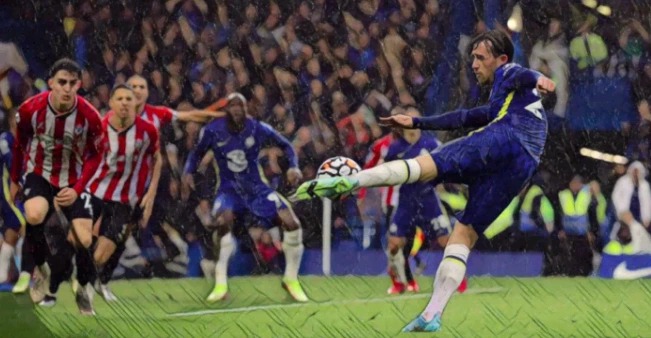 One big reason for Chelsea's lackluster approach at the moment is a lack of creativity in midfield, with players like Kante and Mateo Kovacic offering very little in terms of creating chances for the strikers to score. 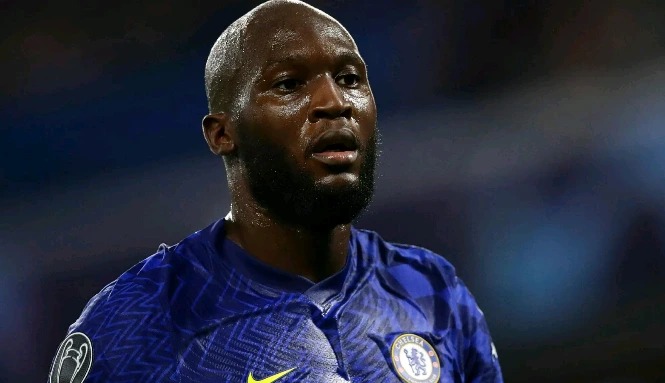 Thomas Tuchel has chosen his favored 3-4-3 and 3-5-2 formations, which means Chelsea must sacrifice an attacking-minded player to accommodate an extra defender at the back.

The game against Brentford once again demonstrated how feeble the Blues' offensive is at the moment, with only 5 shots on target in 90 minutes.

I believe that in order for Thomas Tuchel to address Chelsea's present attacking issues, he will need to sacrifice one of his midfielders for extra creativity, and the player I believe should make way is none other than French midfielder Ngolo Kante. 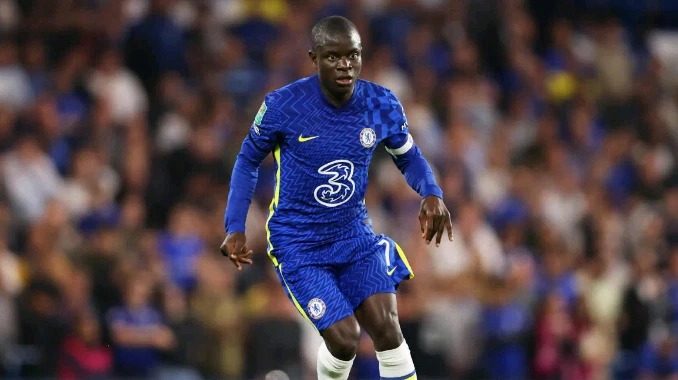 There's no denying that Kante is one of the best midfielders in the world, but you'll agree with me that the Frenchman does very little to create chances for Chelsea's forwards.

Kante should either play as a number 6 alongside Kovacic or he should be replaced by a more attacking-minded player such as Hakim Ziyech or Mason Mount.

This will offer Chelsea an advantage against clubs that prefer to sit back and prevent areas for Chelsea's forwards to exploit. 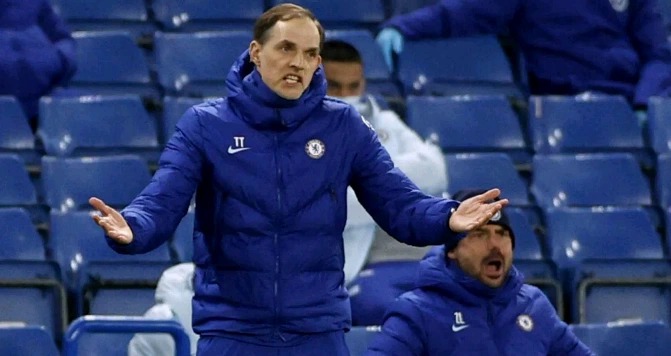 If Tuchel can not find a quick answer for Chelsea's attack to coalesce, they may not be as fortunate as they were against Brentford in the Premier League.

Should Tuchel replace Ngolo Kante in midfield with a more offensive player?