By winning the tournament, José Mourinho also became the first ever manager to win all three of UEFA's active club competitions. 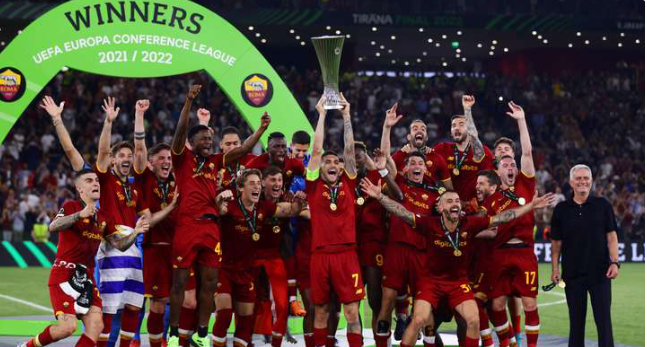 Both sides started the final as joint-top scorers in the competition with 28 goals each, but it was underdogs Feyenoord who began more positively. pressing the Roma players high up the pitch. 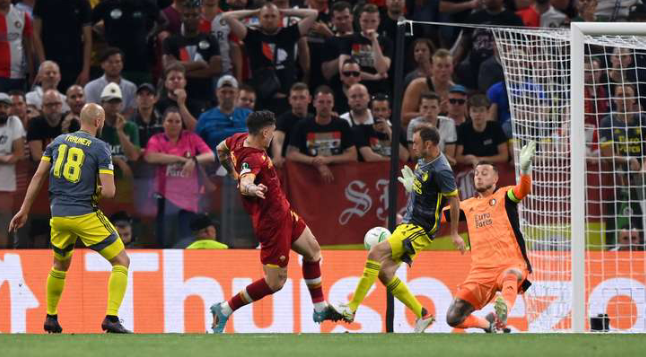 Yet, for all their pressure, they struggled to create a chance of any significance.

Jose Mourinho said that he is committed to the club after leading the Serie A side to its first major European title. 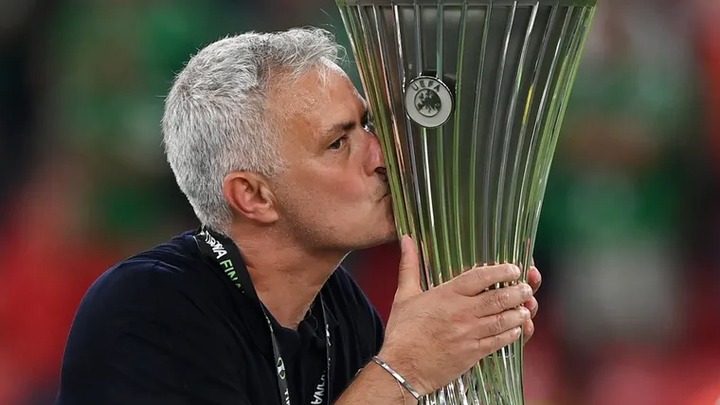 Jose Mourinho pledged his future to Roma after leading the Serie A side to the inaugural Europa Conference League title, saying that he feels like he's 100 per cent Romanista. 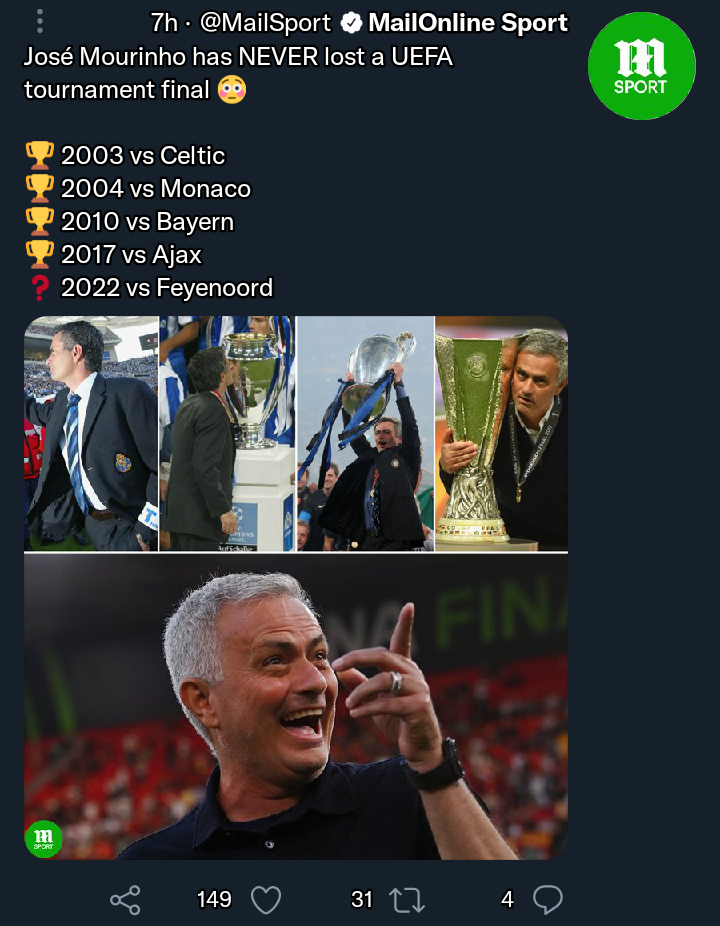