It is now official and confirmed that the men's best goalkeeper of 2021 is Eduardo Mendy. The Chelsea shot stopper was incredible last season that he went ahead to help Chelsea win champions league.

Eric lamella has been named the puska's award winer for his outrageous rabona against arsenal last year.

Thomas Tuchel has also been named the best men's coach for 2021. This was after the Chelsea manager helped the club to reach champions league final and won to deprive Manchester city for their first ever champions league title.

The Denmark players, medics and their coaching staff have won the best FIFA fair play award. Their heroics acts helped save Christian Erickson's life after his cardiac arrest at euros 2020 finals. 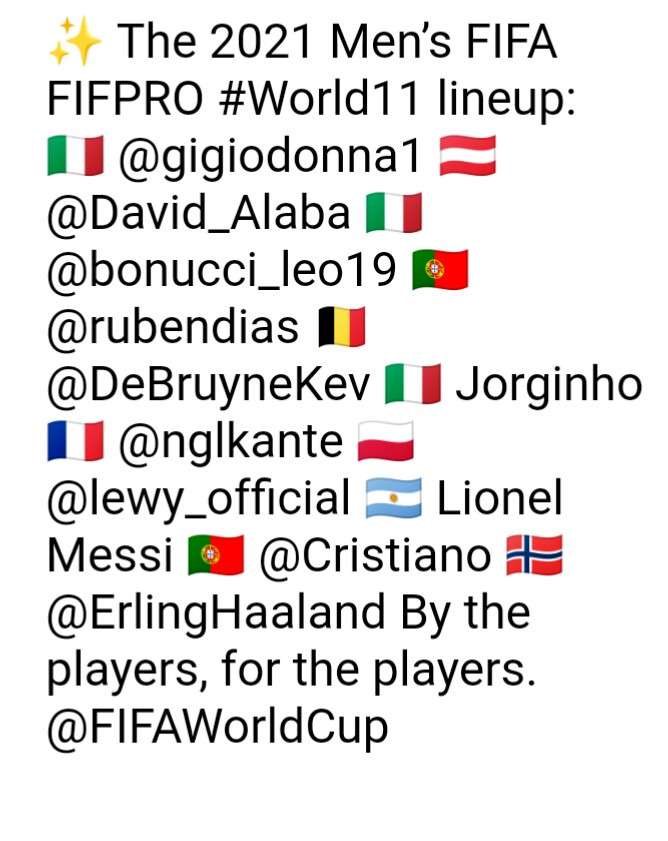 It is also official that the FIFA PRO team of the year 2021 is out. The team consist of four strikers, three mid field players and three defenders making them to line up in a 3-3-4 formation. Manchester city and Chelsea produced two players each with these two being the ones produced the most in the squad. 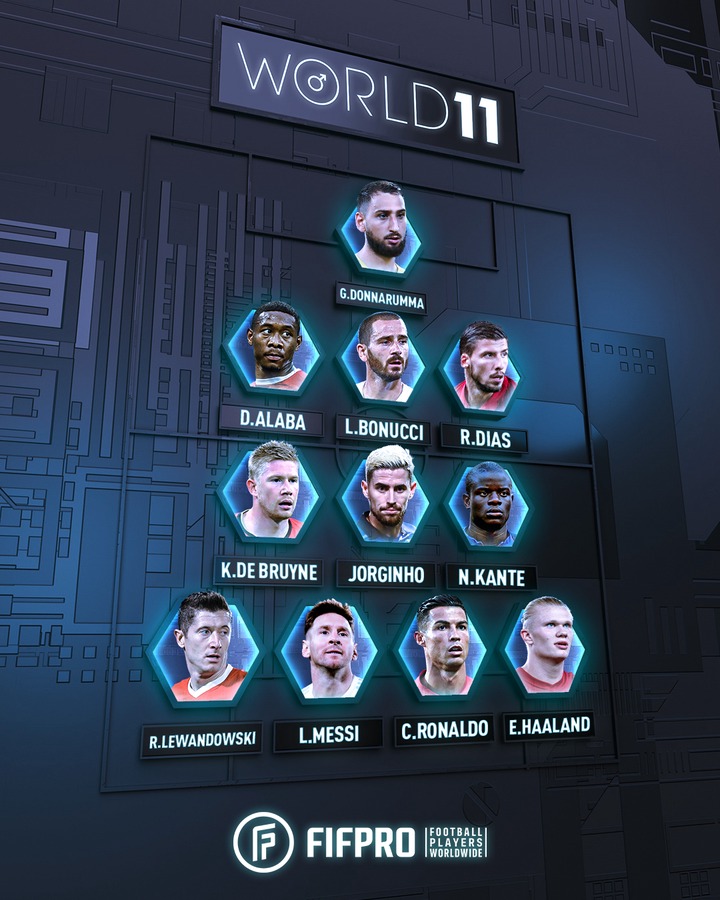