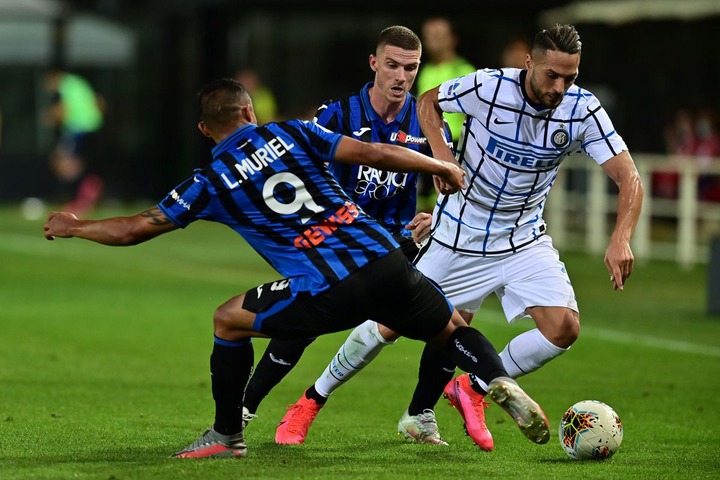 The defending champions will welcome Atlanta for the sixth round of the new serie A 2021/2022 campaign. The home side has already registered 13 points and they are just 2 points behind Napoli who is league leader. Both of these teams have a great squad with great and quality players who are capable of winning a game. The best prediction for this game is for both teams to score. 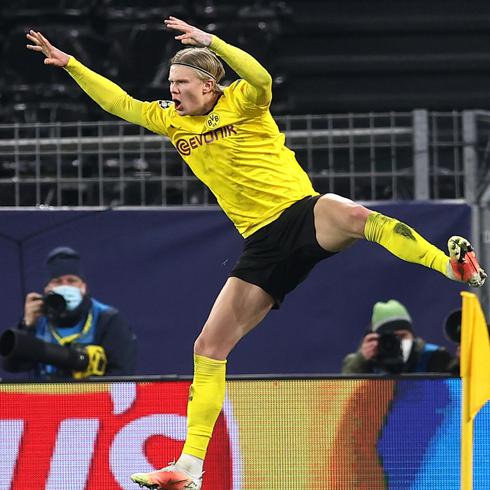 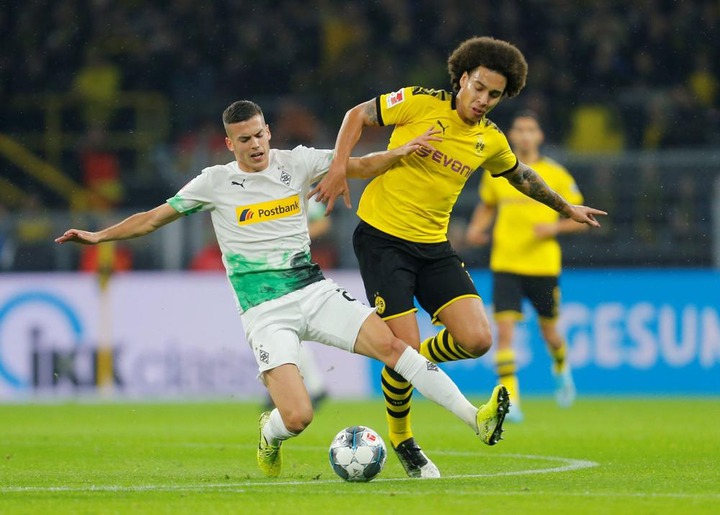 The home side has started the season in poor form and they have just registered four points in five games. The German champions Borussia Dortmund has been in an impressive run since the start of the campaign and they have won their last four consecutive games. The visitors also have a great squad and it is Halland who is leading the squad. The Norwegian super striker has netted Seven games and assisted four in five Bundesliga games. The most reliable pick for this game is Dortmund to wins with more than two goals. 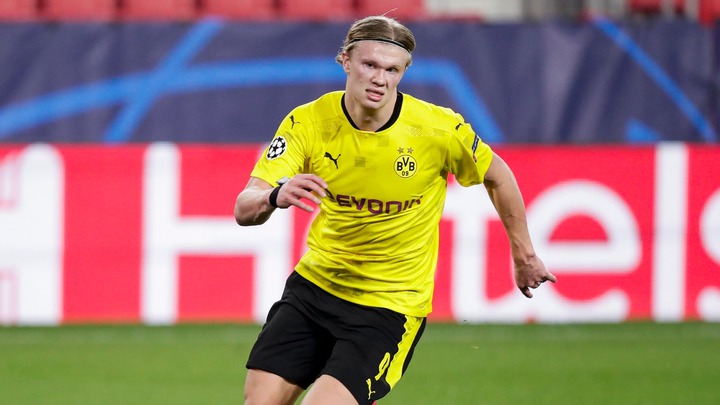 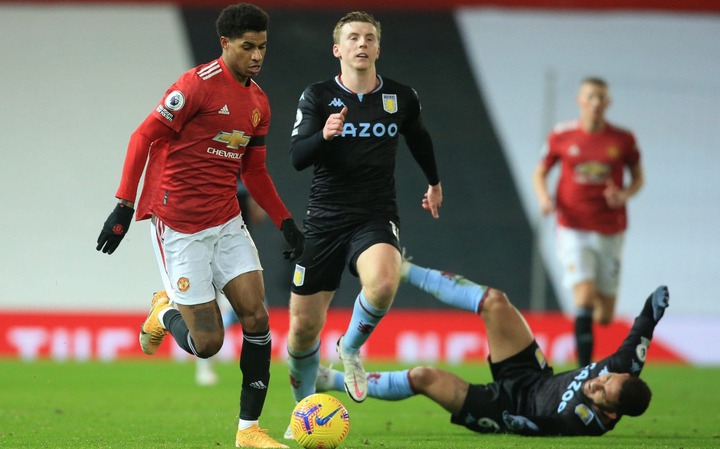 The red devils have not lost any premier league game since the start of the 2021/2022 season. The arrival of the greatest player ever and a goal machine Cristiano Ronaldo has positively contributed to the squad of the club and he has registered three premier league goals in two games.in this game, we predict the reds to rule a success in this apparatus. 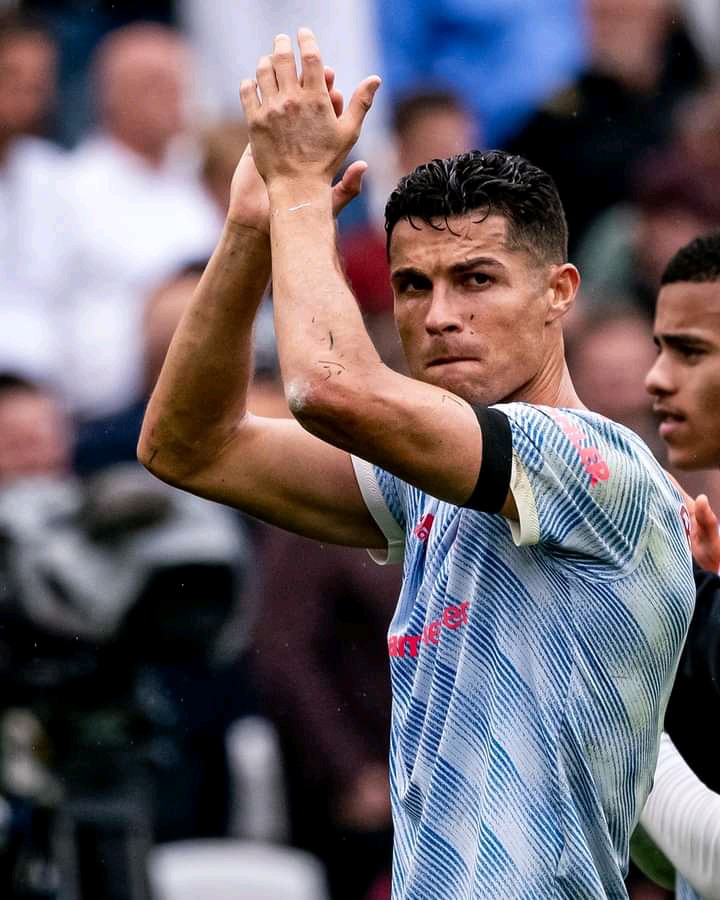 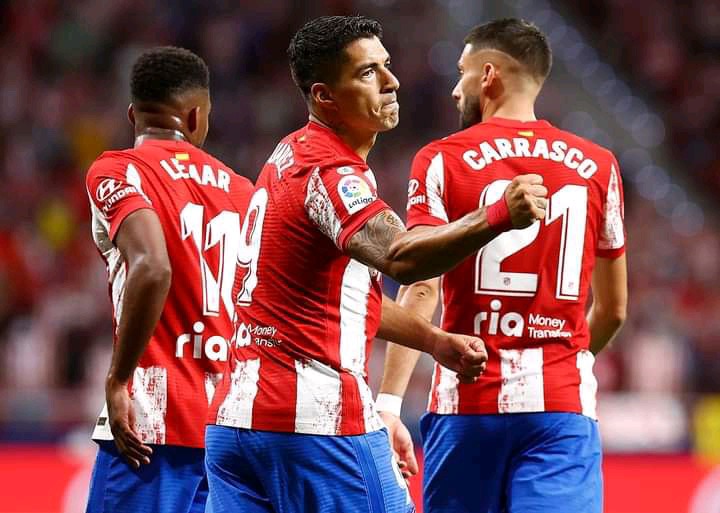 The Spanish defending champions have been in good form and they have not lost any game since the start of the game. The guests are also two points behind the league leaders Real Madrid. The home side is in their worst record ever having lost all the last five games and for today's game, they will be heading to play their seventh game of the La Liga season without registering any point. We are highly expecting the visitors to dominate the major possession of the game and win the game. 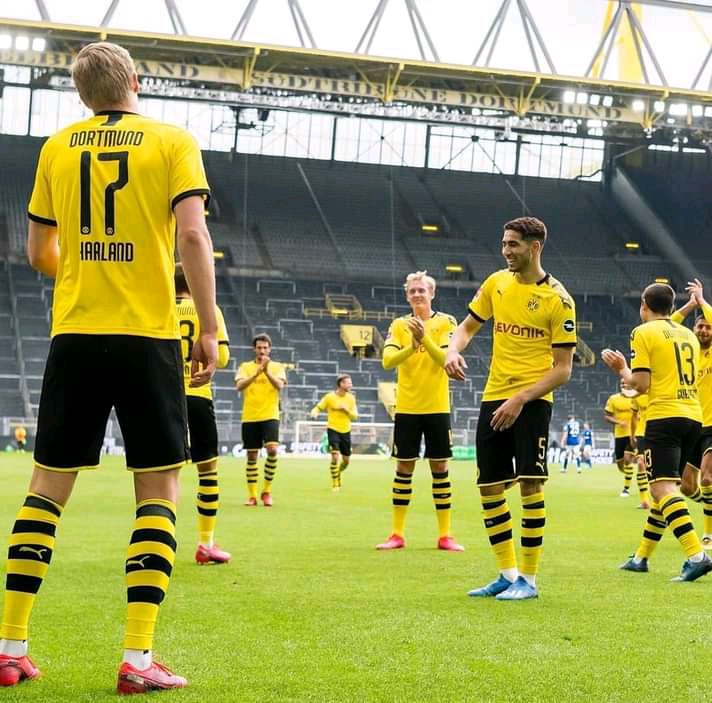