Manchester United travel to Goodison Park to face Everton. The Red Devils will be hoping to return to winning ways, and in the meantime, here's the latest from Old Trafford: According to Paul Scholes, Ten Hag should rest Antony and Jadon Sancho for the Everton game. 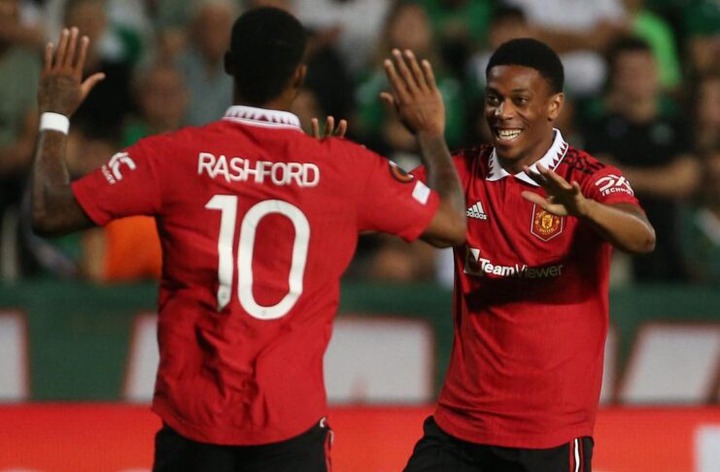 "When he’s got two wide lads who have got goals in them, I think the two wide lads that played today, Jadon Sancho and Antony, I know Antony scored on Sunday [against Manchester City], but I think Martial and Rashford look more dangerous," said the United legend on Antony and Sancho being dropped. On why Martial and Rashford should start, he argues: "I think they’ve got a little bit more about them. They can go either way, they’re quick; defenders will be frightened to death of them." 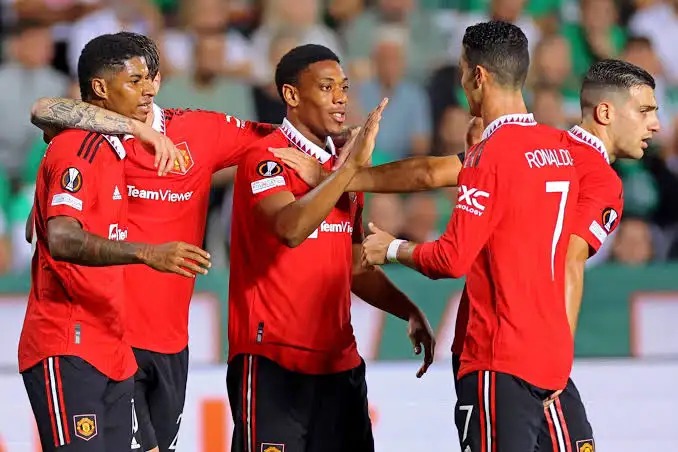 A few days ago, it was reported that Arsenal was interested in signing Manchester United's Marcus Rashford. The 24-year-old's contract at Old Trafford expires in June 2023; there has been no contract extension talk, and United have not exercised the one-year extension option in his contract. Some believe that United would not risk allowing the academy graduate to leave. Stan Collymore suggests that United may need Rashford to sign a new contract, but that they should instead cash in on him after that. 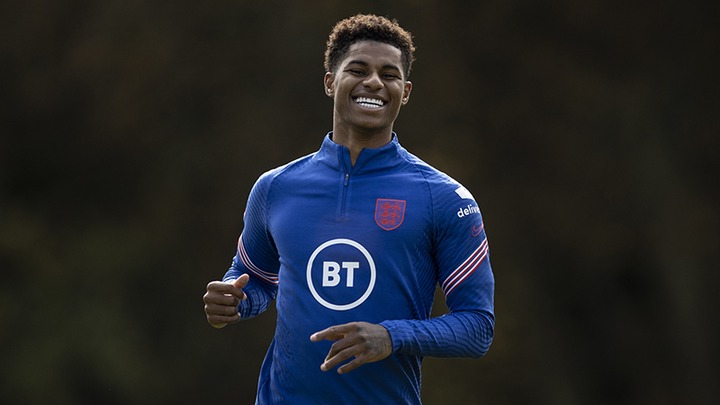 Collymore argues, "If it were up to me, I would let him go and take the money for him, and it would be good money too," Collymore added. "You’re easily going to be talking £60 million, maybe more. I think that scenario would be good for United, good for Arsenal, and good for the player himself."

Atwoli Exudes Confidence on Ruto Ruling Beyond 2027, Names Two KKA Leaders He Plans to Work With