Two great coach who are jobless as Ole Gunnar and Arteta jobs are at risk. 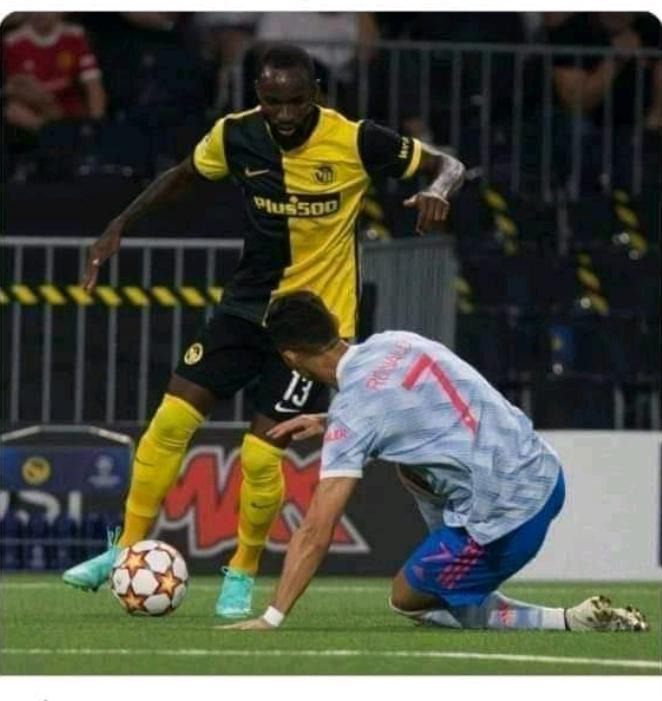 Mikel Arteta job is at risk after starting in a very poor form this season.Arsenal has only scored one goal this season in the premier league and conceeded nine goals.He has only won one game and lost three times in four Premier League matches. 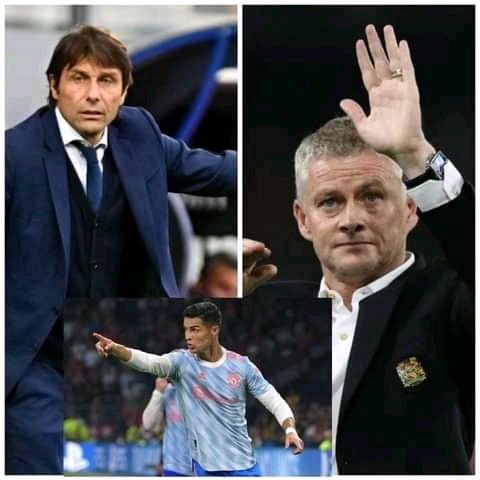 Former Chelsea and Inter Milan coach Antonio Conte is now jobless after terminating his contract with Inter Milan.Conte has been heavily linked with replacement of both Arteta and Ole Gurnar jobs.

Former Real Madrid coach who won the Champions league trophy thrice in a row is also jobless.Zinadine Zidane has never managed any team in English Premier League but he can do the job well considering his experience.Although he has not been linked with any of the teams.

BREAKING News; Top Dutch Manager Has Been Sacked After Series of Poor Results

Just In: Tension Brewing In United As An Emergency Board Meeting Requested To Discuss Ole's Future