By Beeeinn (self media writer) | 5 months ago 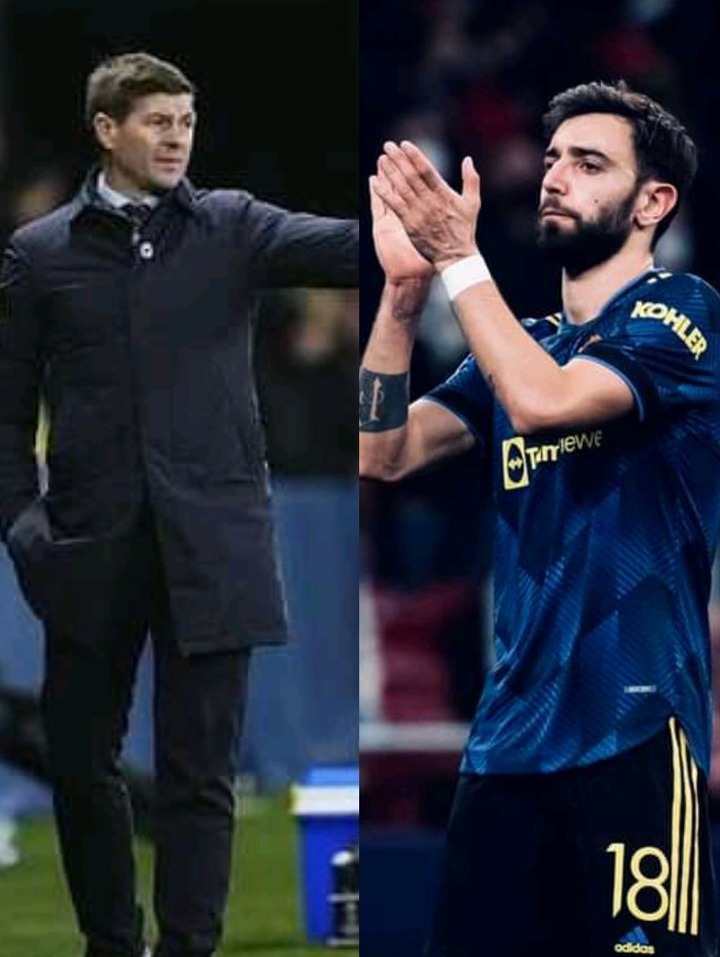 The Liverpool legend made 710 appearances for Liverpool. He won nine trophies including Champions league. The Ex England star also answered the question on who is the best footballer of all time. This question brings fans to division among messi and Ronaldo suporters. He chose Messi and appreciated Ronaldo reffering to him.as phenomenal. 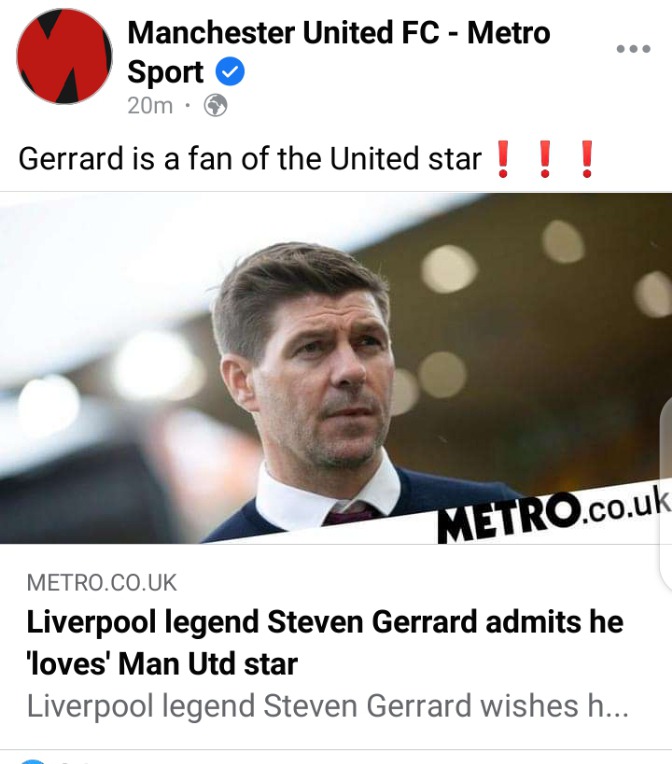 Content created and supplied by: Beeeinn (via Opera News )