Former Manchester United employee Paul Scholes has openly named a club that is disgusting to watch in the premier league. 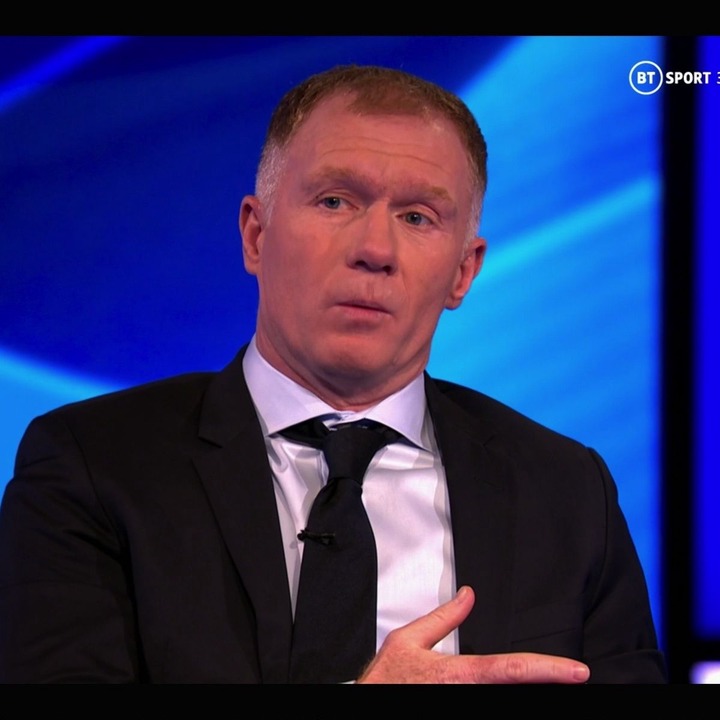 Scholes words to the premier league came after he watched a Premier league shutdown under the roofs of Anfield as Liverpool welcomed Manchester United.

A brace from Mohamed Salah and easy tap in from Sadio Mane and Luiz Diaz were enough to make it 4-0 in favour of Liverpool at the blow of the final whistle.

This result therefore killed Manchester United hopes to finish in the fourth place in the Premier League as they are still falling behind Arsenal and Tottenham.

Speaking after this humiliating defeat, Scholes criticised the kind of football that his former club showed at Anfield as he branded it disgusting performance to watch. 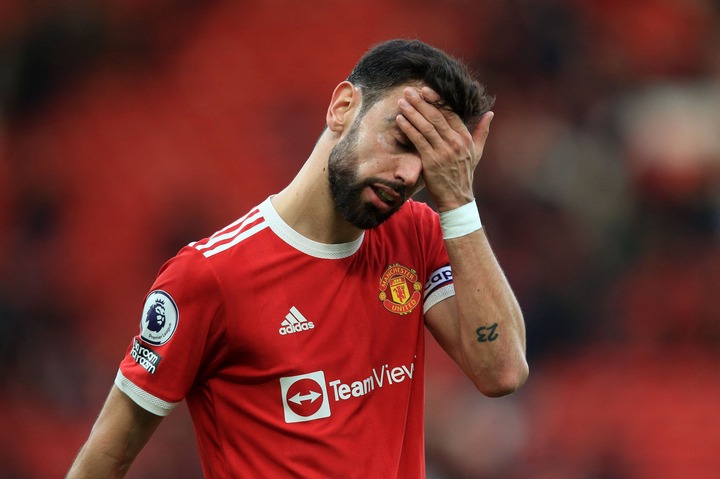 "You can’t come to Anfield and be like that. They were shocking tonight. Them fans have travelled a long way, it’s disgusting to watch. But that’s where the club are at the minute."

The Red Devils are having difficult days ahead as they will be facing Arsenal on Saturday before locking horns with Chelsea on Thursday next week.