It is normal for a player to celebrate in his own style after a netting a goal. Some players have their own unique styles of celebrating their goals including Cristiano Ronaldo and Lionel Messi. In this article, I am going to focus on four goal celebrations that people never knew what they mean.

In October 2016, the then right winger Willian Borges lost his mother who had battled a disease for a long time. Chelsea ran riot over Leicester City 3-0 at full time. Eden Hazard, Diego Costa and Victor Moses were on the score sheet. Only Costa and Hazard celebrated their goals in dedication and solidarity with their teammate. Hazard pointed two fingers from both hands to mean jersey no. 22 that was worn by Willian at the time. 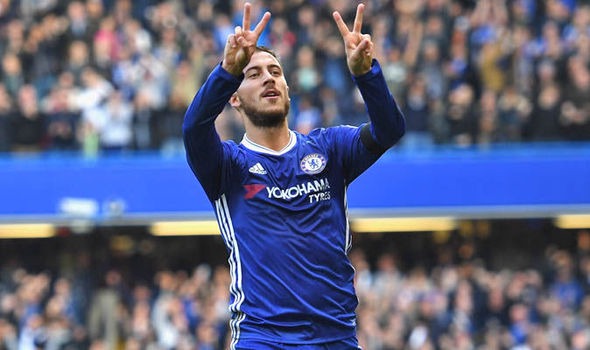 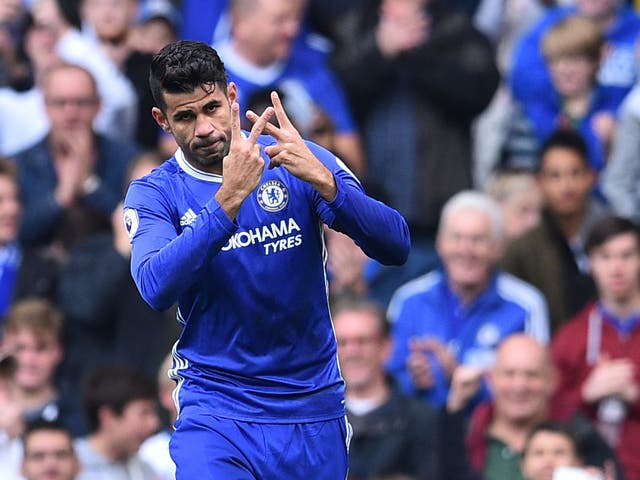 As he grew up in absolute poverty, Jesus dated a girlfriend whom he chased for years. During that time, the girl did not pick a single phone call from Jesus who used to play street football barefooted. Luckily, his fortunes clicked right when interests from European clubs came kicking in.

When the girlfriend realized he was becoming more richer, he started making phone calls and writing direct messages to him. Jesus just ignored those calls until today he never responds. Gabriel Jesus is a forward who plays for Manchester City. He is well known for his phone call🤙 celebration style. 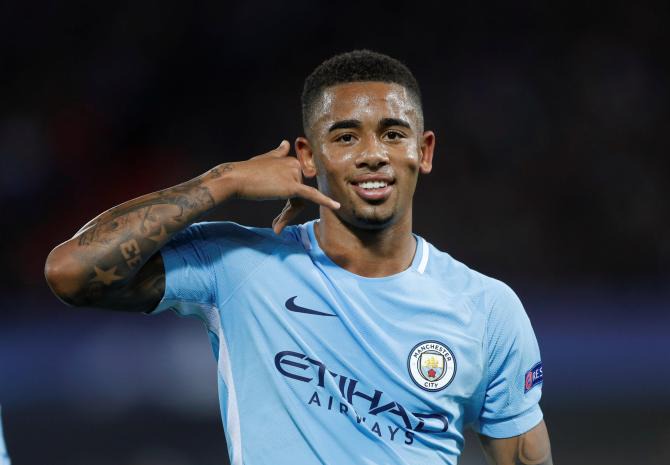 In their Europa league match against Rennes in 2019 match, Aubameyang was the star of the moment after netting two significant goals in their return leg. The Gabon international then got is mask out and put it on in celebration for the fallen 'Wakanda Forever' actor. A minute later he was booked a yellow card for his celebration. Nonetheless, he didn't care but the message was home for fans. 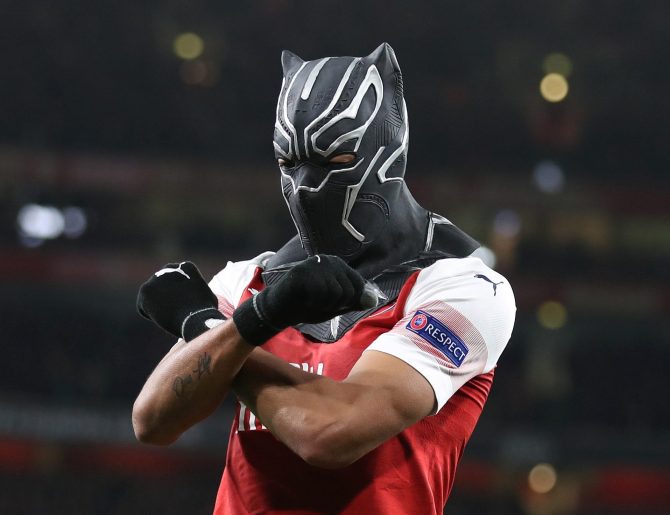 Kylian Mbappe is well known for his trademark crossing arms style. The Paris Saint Germain forward started his celebration style in 2017 when he was playing for Monaco. Somebody dared him if he'd score first, then that would be his trademark style. Then, Boom! Mbappe scored first in a 3-2 thrilling Monaco vs Dortmund match. That is how it came to be one of the most fashionable style on earth till date. 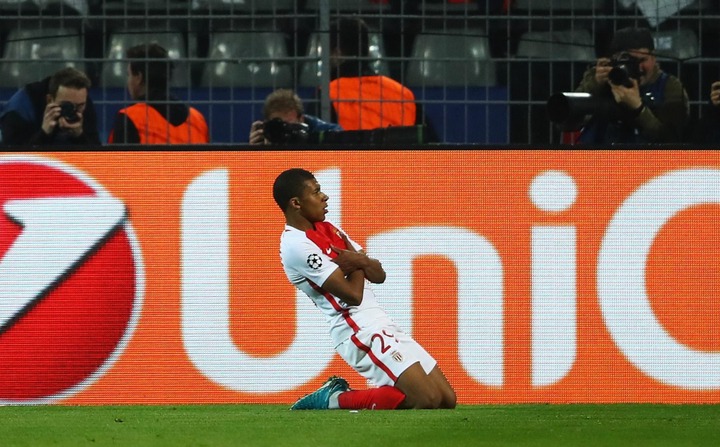