By TheDailyScoop.com | self meida writer
Published 19 days ago - 3754 views 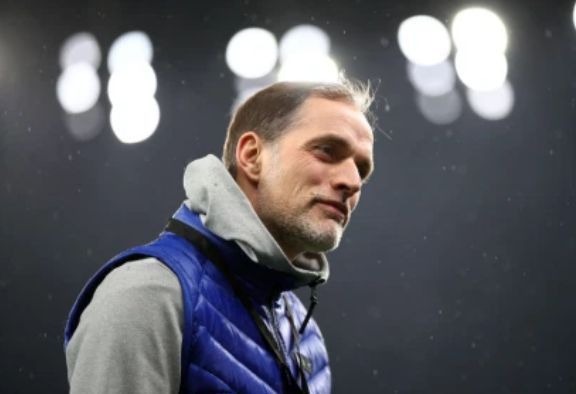 Frank Lampard spent over £250 million over the summer transfer window which he used to bring a couple of players who have impressed at the Stamford bridge even after he was sacked and replaced by Thomas Tuchel.

However, not all the summer signings have been given the chance to impress at the Bridge which has raised doubts on whether they will commit their futures at the club. 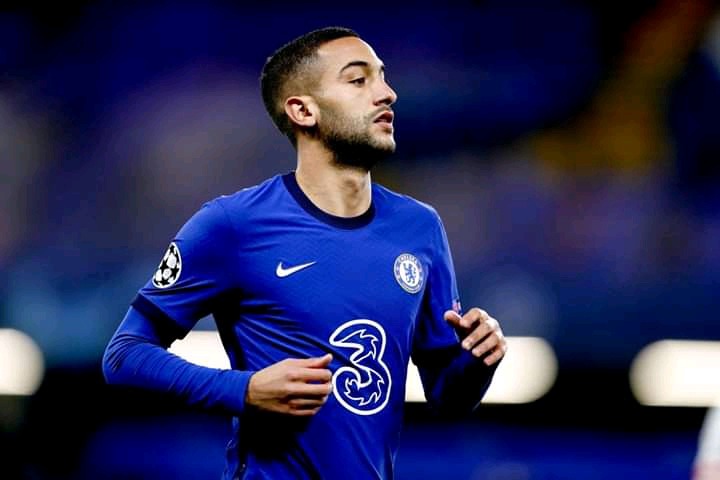 Hakim Ziyech was touted to be the best signing made by Frank Lampard has failed to break into the starting eleven of Thomas Tuchel's squad which has left him furious of the role he is being given at The Stamford Bridge.

The lack of game time has left him doubt whether he is in the plans of Thomas Tuchel thus making him seek for a way out of Chelsea. According to Corriere dello Sport news reports, the Moroccan is reportedly ready to depart from the Bridge.

It is claimed that he is ready to hand out a transfer request to push for a move away in the summer transfer window. Will it be a wise move to let such a talented player like Hakim Ziyech depart from the club?

Bridge Corriere dello Sport Frank Lampard Hakim Ziyech Moroccan
Opera News is a free to use platform and the views and opinions expressed herein are solely those of the author and do not represent, reflect or express the views of Opera News. Any/all written content and images displayed are provided by the blogger/author, appear herein as submitted by the blogger/author and are unedited by Opera News. Opera News does not consent to nor does it condone the posting of any content that violates the rights (including the copyrights) of any third party, nor content that may malign, inter alia, any religion, ethnic group, organization, gender, company, or individual. Opera News furthermore does not condone the use of our platform for the purposes encouraging/endorsing hate speech, violation of human rights and/or utterances of a defamatory nature. If the content contained herein violates any of your rights, including those of copyright, and/or violates any the above mentioned factors, you are requested to immediately notify us using via the following email address operanews-external(at)opera.com and/or report the article using the available reporting functionality built into our Platform 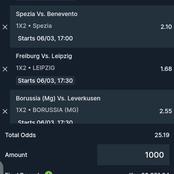 The New Name Given to N'Golo Kante by Former Chelsea Star 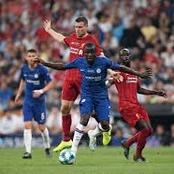 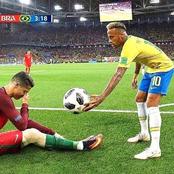