By Sportsmann (self media writer) | 14 days ago 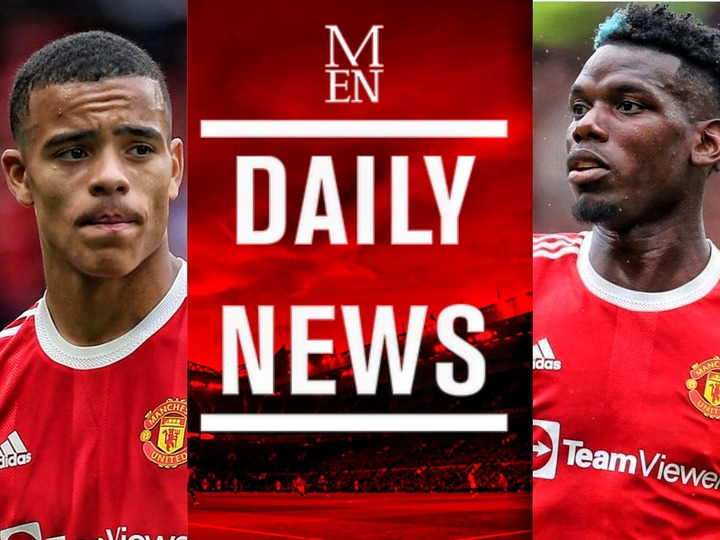 If you're curious about what's going on at Manchester United, here are some of the most recent headlines.

Mason Greenwood's excellent form for Manchester United has finally been recognized, as he has been named one of the top ten U21 footballers in the country for the Kopa Trophy, which is awarded to the most brilliant footballer aged 21 and under. Greenwood is up against notable names such as Jude Bellingham, Gio Reyna, and Bukayo Saka in this year's race for the award. Winning the trophy would be a nice way for Greenwood to continue his stellar career. 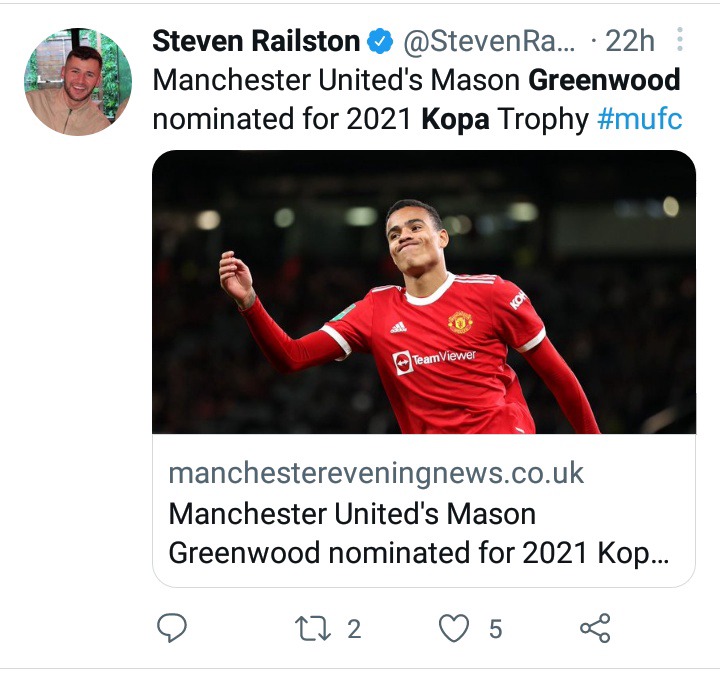 According to the latest reports on Pogba, Juventus are prepared to offer him a £10 million-per-year deal to bring him back to the club on a free transfer at the end of the current season. Pogba's agent, Mino Raiola, claimed weeks ago that Pogba would like to return to Juventus when his contract expires, and Pogba himself toyed with the idea of returning to Juventus in a post-match interview after the UEFA Nations League Semifinals game between France and Belgium. Surprisingly, the Juventus salary reveal is much lower than Pogba's current United deal, where he is thought to earn up to £12 million per year, so it will be interesting to see if a deal is reached and why he would consider such a deal from Juventus when it is claimed he wants to be the highest paid player in the Premier League. 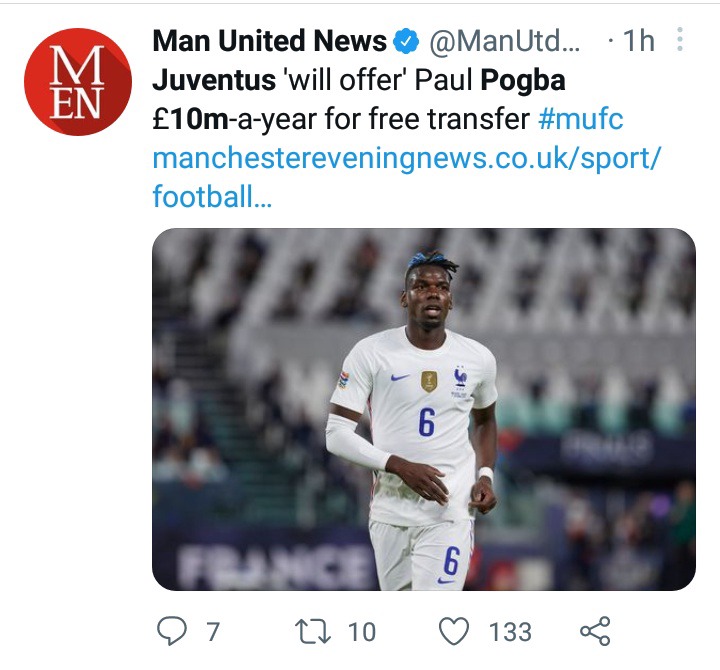 Gavi, a 17-year-old Barcelona midfielder, has recently broken into Koeman's starting lineup and has been a revelation so far. Gavi's brilliance was further demonstrated this week when, at 17 years and 62 days, he became the youngest player to play for the Spanish national team, helping Spain dominate the midfield against Italy, the Euro 2020 winners. Gavi's brilliance hasn't gone unnoticed; in fact, Manchester United has expressed interest in paying his £42.4 million release clause before Barcelona offers him his first professional contract. Overall, Gavi is likely to be the next Barcelona wonderkid, destined for greatness. 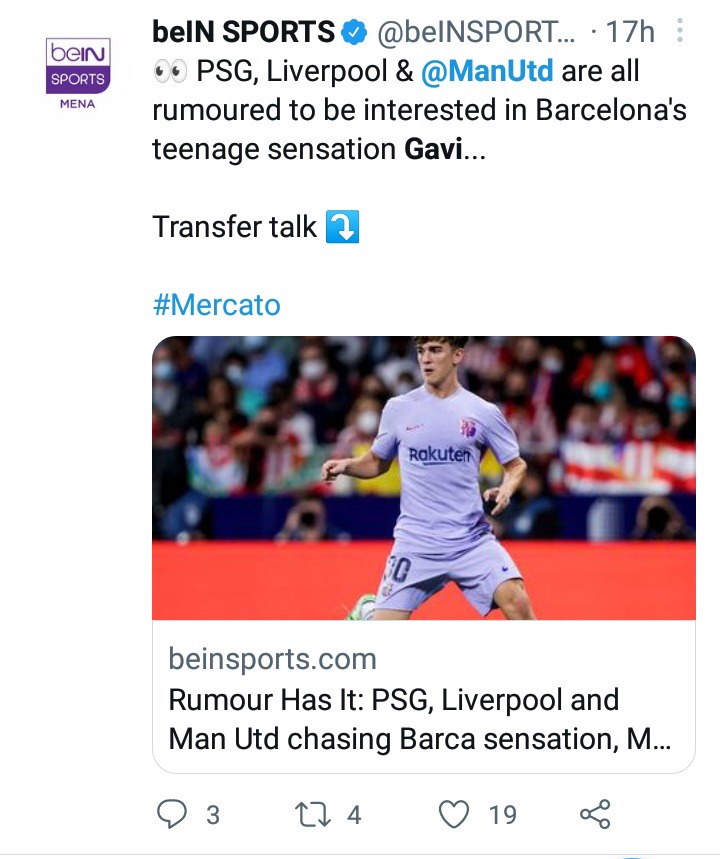 What HIV Positive Patients Should Consider Before Talking About Their HIV Status.

Things That Every Lady Should Know About Their Periods