Arsenal center back William Saliba has played a key role in the club’s top of the table endeavors this season. Even for his national team, he has proven to be an influential figure in defense and his presence on the pitch has been equated to guaranteed cleansheets for Didier Deschamps side. According to Kylian Mbappe, William Saliba is the most improved French player in the past couple of seasons and he is confident the 21 year old will mature into a very strong defender for Arsenal.

“Saliba is great defender. The few matches that he has played for us in the National team have been incredible. His is very aggressive and solid and even when we make mistakes in defense, he is always there to clean up the mess and return the game to our advantage. Finding such players in modern football is nearly impossible, especially for players his age.” 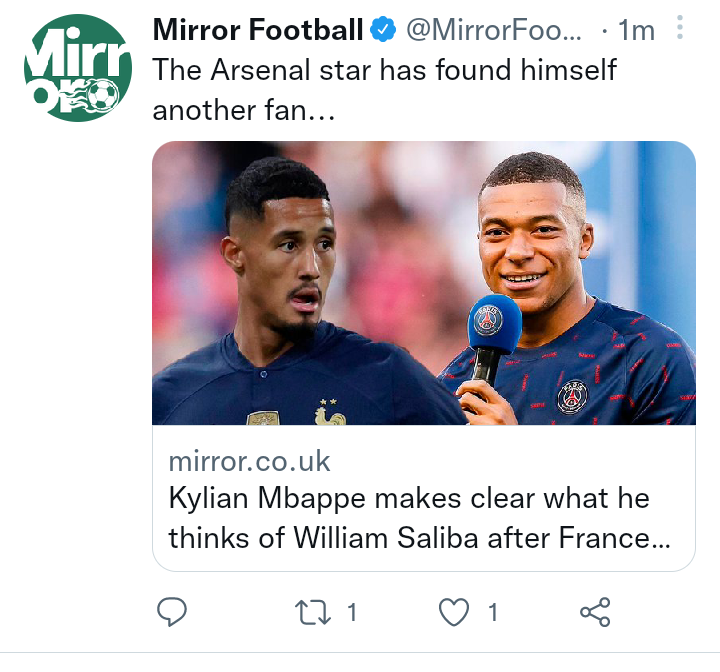 The Frenchman has indeed grown into an all round defensive player. This season for the Gunners, he has scored 2 crucial goals and registered 3 cleansheets. Mikel Arteta and the other players have spoken very highly of him and have equally been mesmerized by his defensive capabilities despite his young age. Arsenal are even planning on extending his contract so as to bat off interest from other clubs in Europe. 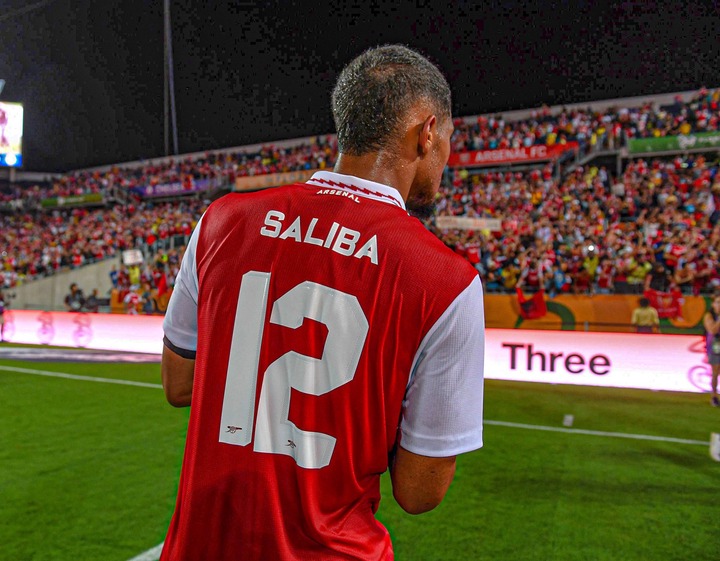 William Saliba celebrating with the fans after a well deserved victory. (Image: Courtesy of Google)

Rob Holding not getting any playing minutes…

The return of William Saliba has knocked off the wind from Rob Holding’s chances of getting back to the starting eleven. The 27 year old lost his place in the starting eleven last season to Ben White, who defended the position jealously until the end of the season. Now that Saliba has come back to the club, Ben White has been shifted to the right back position, but is still considered a second choice for Saliba in defense. 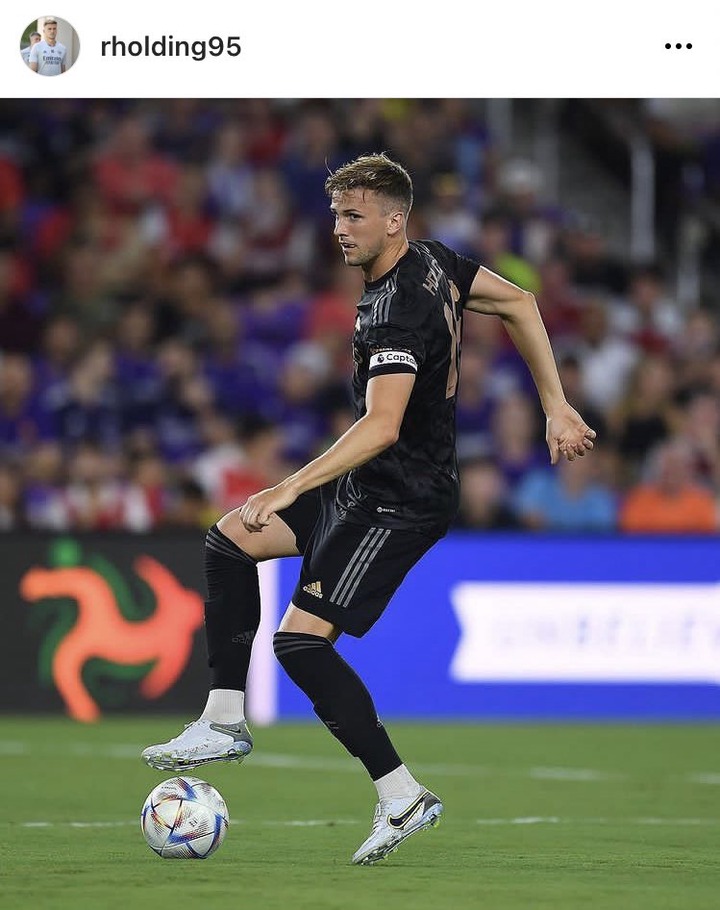 Rob Holding has been a peripheral figure for the club in the past couple of seasons. (Image: Courtesy of Google)

Rob Holding is a great defender and therefore deserves more credit from Arteta than what he normally gets. Last season he was linked with a move to Newcastle United but Arteta blocked the move claiming that he had plans for Rob Holding this season. Playing in the Europa League is a big honor for the center back but him starting few Premier League games now and then would not destabilize Arsenal’s prolific run at the moment.