With the Premier League season over, all eyes are on the transfer market; as a Gunner, here's what's going on at Arsenal. 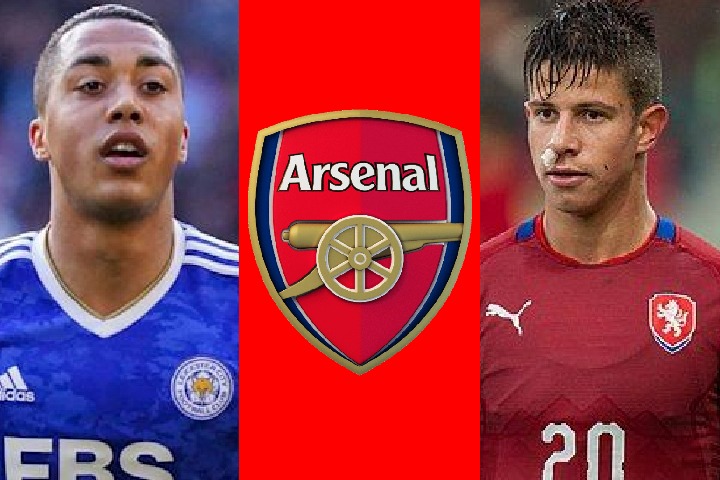 Arteta will be looking to strengthen his midfield and striker positions this summer. According to Caught Offside, Arteta has already identified his top two candidates for these positions.

For his attack, Arteta wants Manchester City's wantaway star Gabriel Jesus, while for his midfield, he wants Leicester's Youri Tielemans. According to Caught Offside, £75 million will be enough for these two key deals; Tielemans is available for a reduced fee of £25 million, while Manchester City may demand £50 million to let Jesus go. (Express) 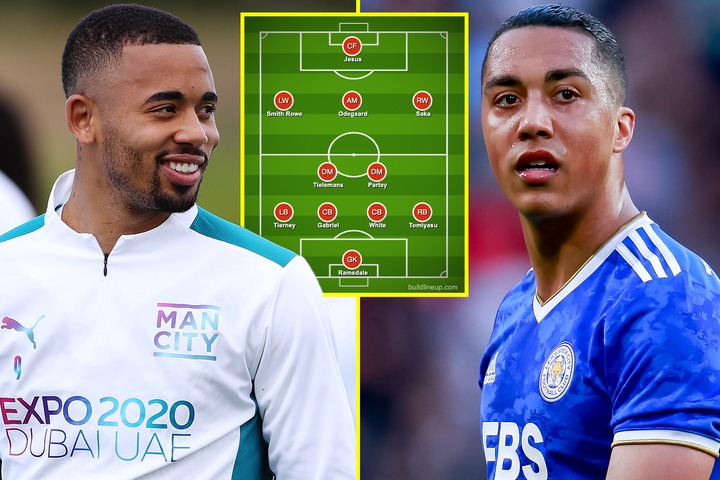 Eddie Nketiah has gone on to show what an incredible striker he can be over the last two months of the season. Arteta may be hoping to develop him into a lethal striker and the leader of Arsenal's attack, but that would be impossible given that the forward is only a few weeks away from becoming a free agent.

Arsenal have attempted to sign him to a new contract throughout the season, but he has turned down all contract offers. In preparation for the possibility that Nketiah will leave, Arsenal have found a suitable replacement for Nketiah. Adam Hlozek, a 19-year-old striker for Sparta Prague. 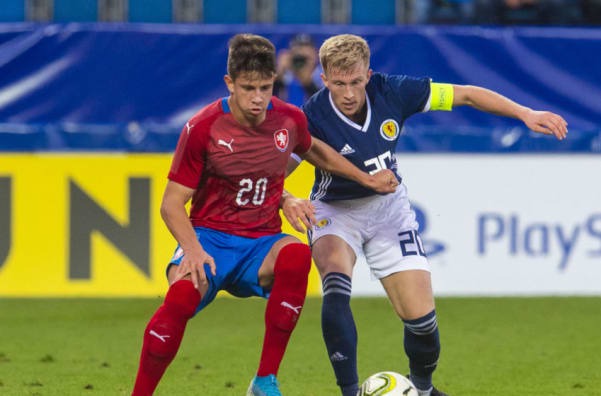 Hlozek, who scored 11 goals for Sparta last season, is said to be a player Arsenal could sign to replace Nketiah. According to the Express, "But they will look for a player "earlier in their development" if Nketiah does not stay, and Hlozek fits the bill." (Caught Offside)