Chelsea were facing Real Madrid in the semi finals of the champions league which was to be played in Alfredo De Stefano.Chelsea were with much expectations to win the match away from home as their best players were all back in the team and ready to perform.Chelsea opened the scoring through Christian Pulisic who scored a brilliant goal in the 14th minute before Karim Benzema equalised with a thunderous strike in the 29 minutes. 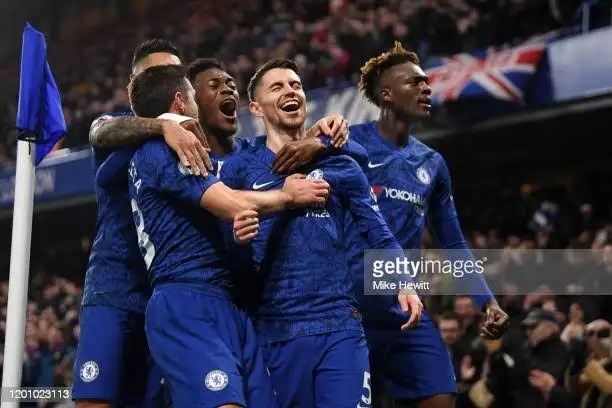 Timo Werner missed one big chance in the match which alot of Chelsea fans and everybody generally thought that he would have scored the goal.Chelsea fans trolled the German striker after he missed another big chance in the champions league semi final.Werner was criticised by Chelsea fans for missing such a big opportunity in a such big game when the team and the fans all needed him to step up and show his qualities. 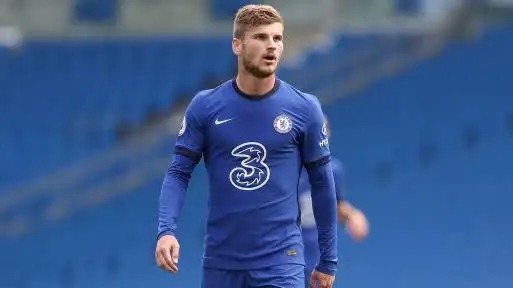 Thomas Tuchel the Chelsea boss also said he has missed big chances this season though he should improve on his finishing so that he can help his team alot.

Another Chelsea fan trolled Werner after his big miss by saying "if Timo Werner was a lady he will be missing his periods on the regular."

Alot of fans were furious with the No 9 poor conversation rate and urged him to improve or he will be benched for the better days.