Manchester United is still regarded as one of the most successful clubs in the Premier League despite them not winning the league since 2013. Manchester United has a good record against several Premier clubs. 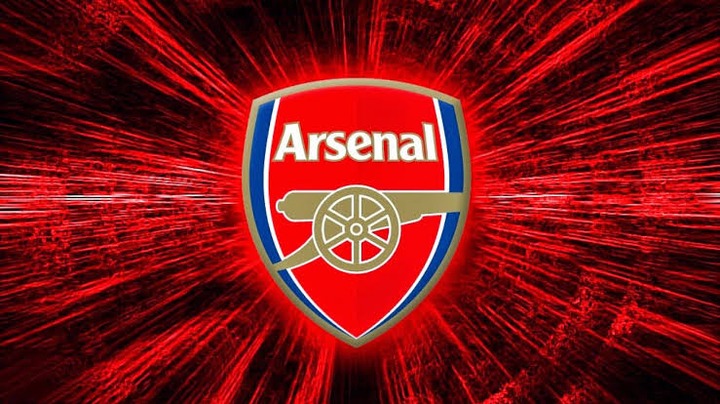 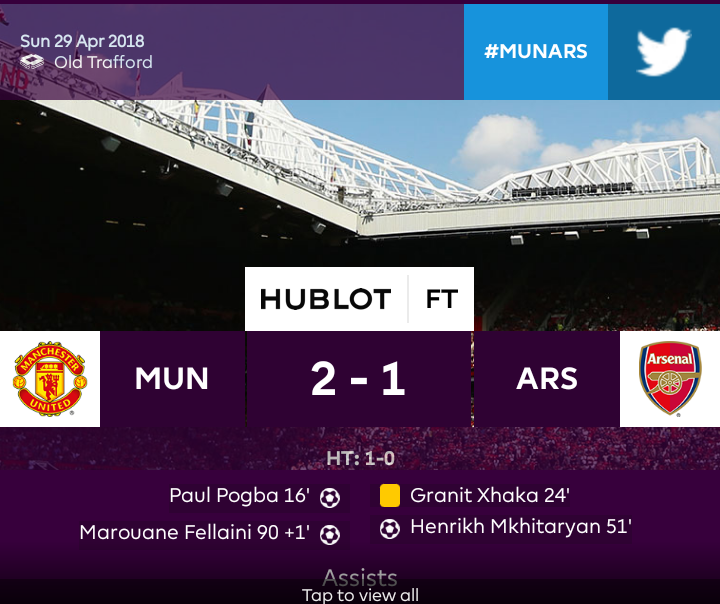 Since then Manchester United has faced Arsenal six times in the Premier League. The Gunners have won three times. The other three matches ended in a draw. Manchester United will get a chance to break this bad record against Arsenal tomorrow night when they welcome Mikel Arteta's side at Old Trafford. 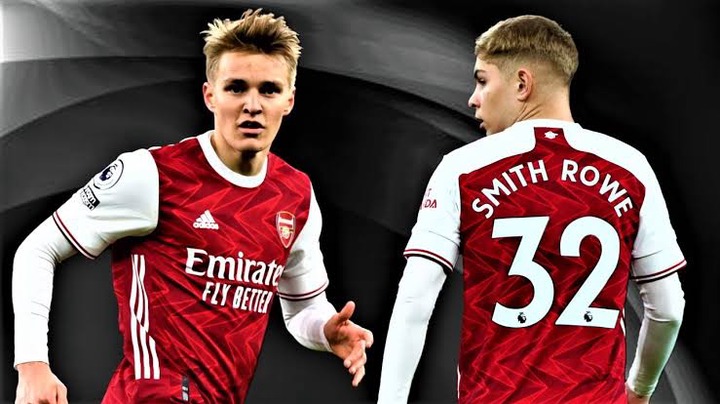 Both clubs will be determined to record a win so that they can keep their chances of qualifying for the Champions League next season.