Kenya's representative in the 2021/2022 CAF Champions League, Tusker FC have received a shot in the arm as four of their key players have made a comeback to the team from injury, ready for their first leg clash against Egyptian champions Zamalek.

The FKF Premier League defending champions made a number of signings during the ongoing transfer window but an injury strike hit the Brewers as they are commonly known. 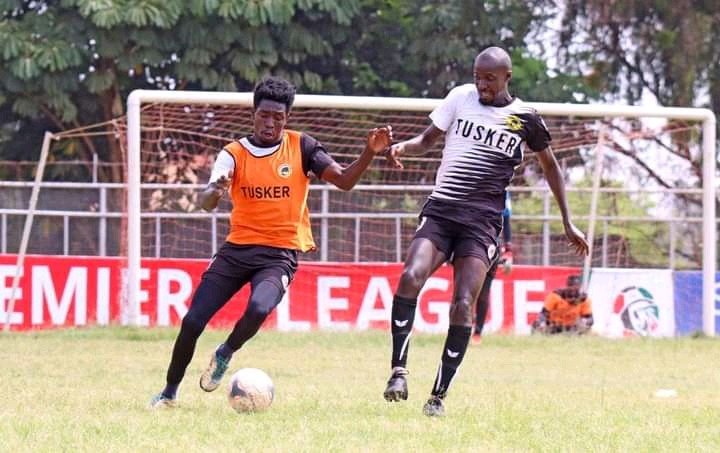 However, coach Matano has his confidence boosted ahead of Saturday's encounter since his entire team was confirmed to be fully fit and available for selection.

Tusker defeated non-contracted players 2-0 in a friendly match played today in preparation for the CAF Champions League match with Daniel Sakari playing the full match despite suffering a knock against Mali. 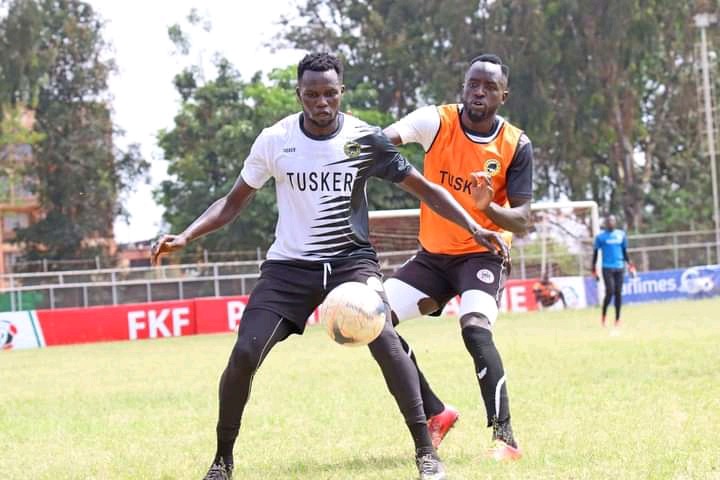 Newly signed striker Ibrahim was on target as the second goal came from youngster Stewart Omondi. Tanzanian national, Ibrahim has now scored in all the matches he has featured for Tusker FC this season.