By @Lennie (self media writer) | 2 months ago The UEFA Champions League 2021-2022 competition officially kicked off on Tuesday and Manchester United was the first time this season to lose their opening match after the superb comeback by young boys players in the second half. Aaron Wan Bissaka was sent off with a direct red card after a bad tackle to one of the opponents. 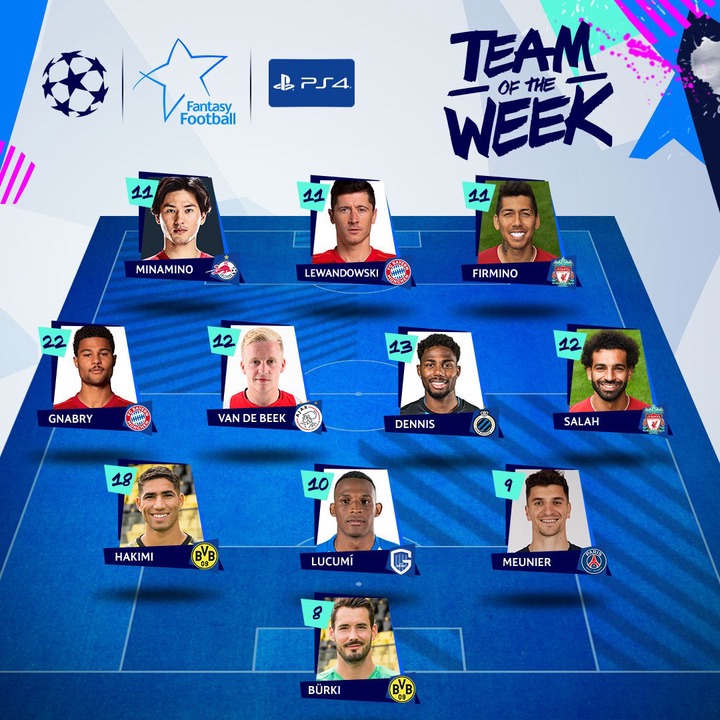 As Chelsea, Manchester City, Liverpool, Juventus and Bayern Munich recorded their first win, here is then how the team of the week looks. 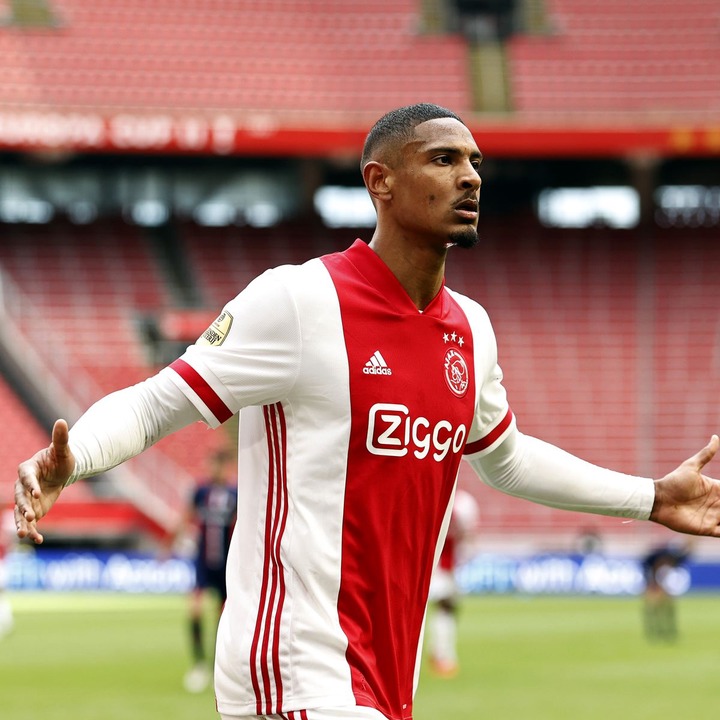 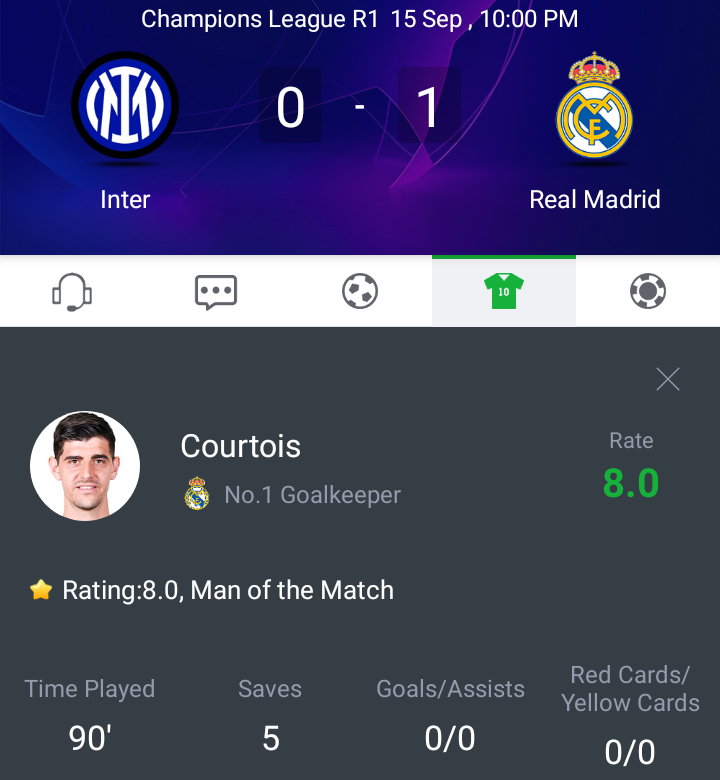 The Belgium International recorded the highest saves this season (five) in the Champions League competition as Real Madrid defeated Inter Milan at the San Siro stadium. 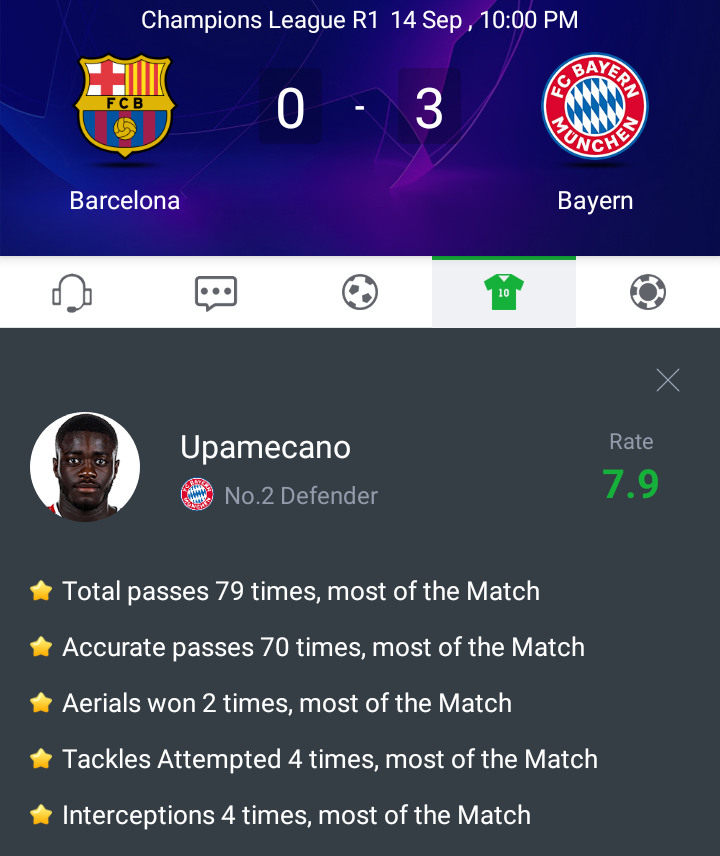 The French International has been perfect for Bayern this season, proving his worth over David Alaba to coach Julian Nagelsmann. 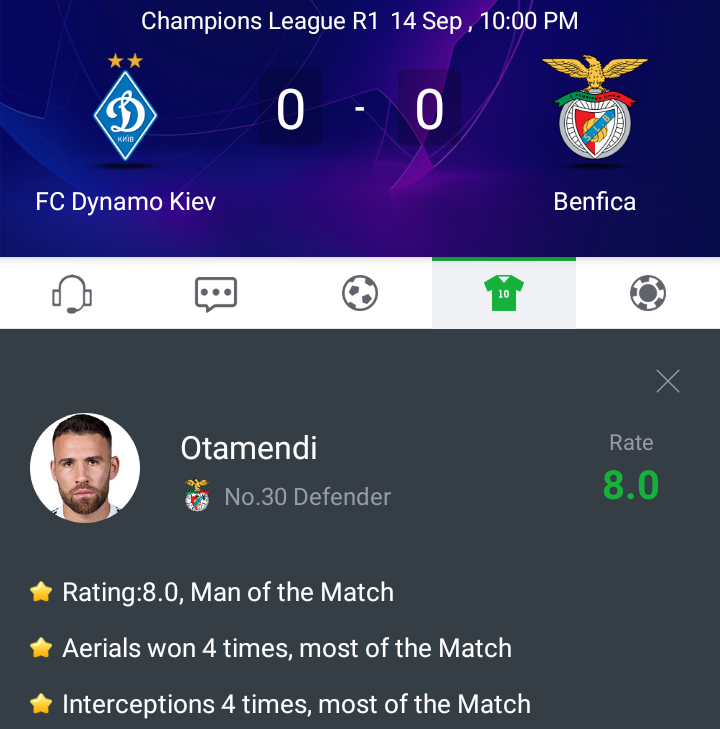 Otamendi was also phenomenal against Dinamo Kiev, helping his team keep their first clean sheet and get the first point in their group. 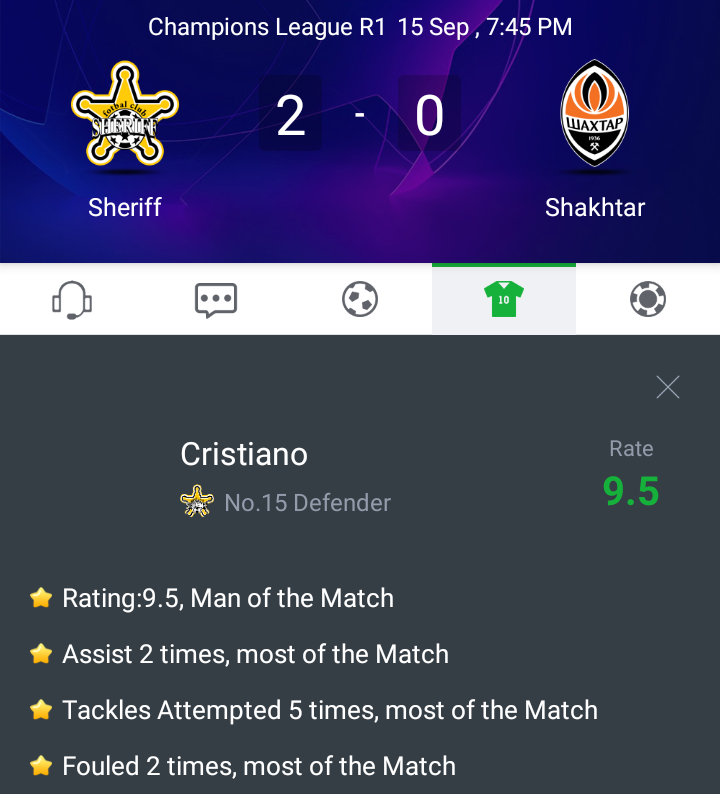 The Brazilian center back who is 28 years old helped his team sheriff beat Shakhtar Donetsk with a clean sheet at their home ground. 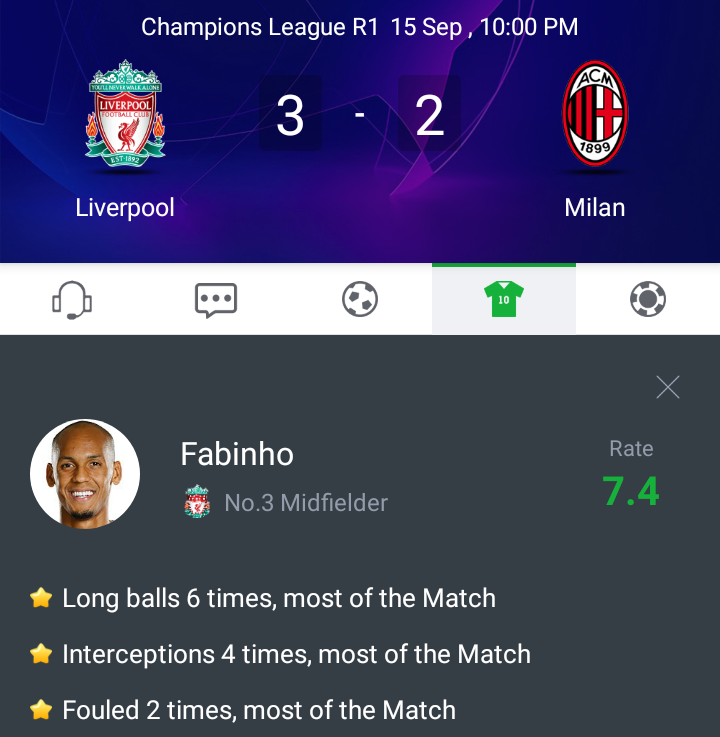 The Brazilian was outstanding against AC Milan, helping Liverpool win their first match after a very tough struggle. 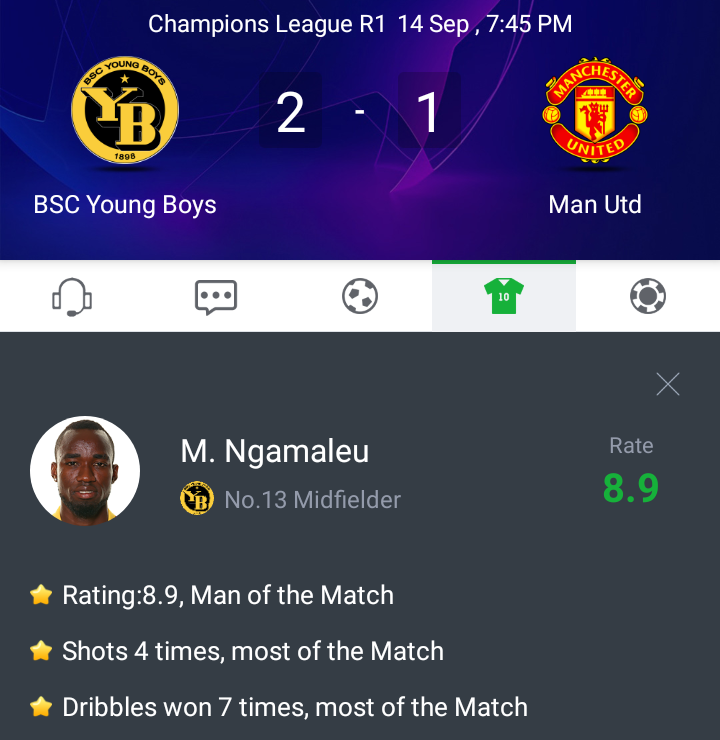 Ngamaleu was on Tuesday the star in their match against Manchester United, helping his team record their first win after a superb come back. 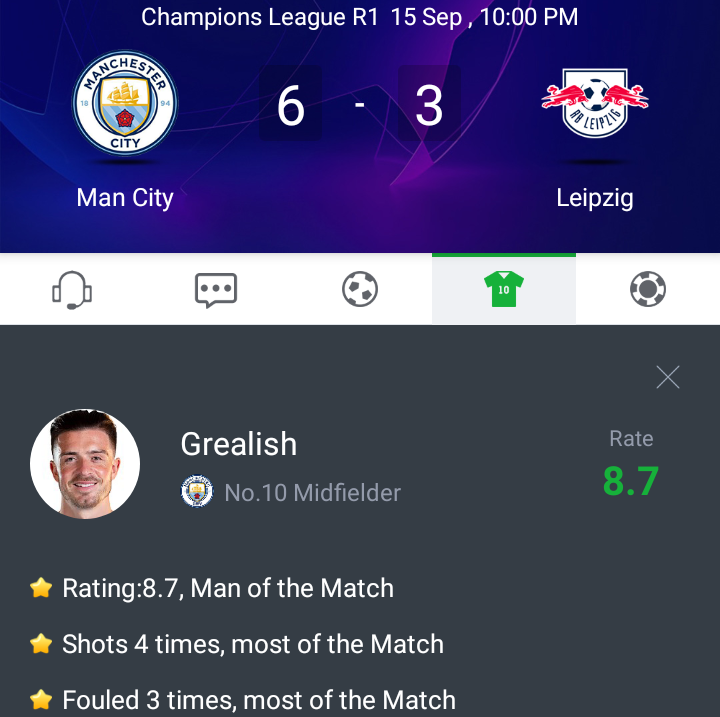 Jack Grealish in his Champions League debut has recorded an assist and a goal as the Cityzens thrashed RB Leipzig 6:3 at the Etihad Stadium. 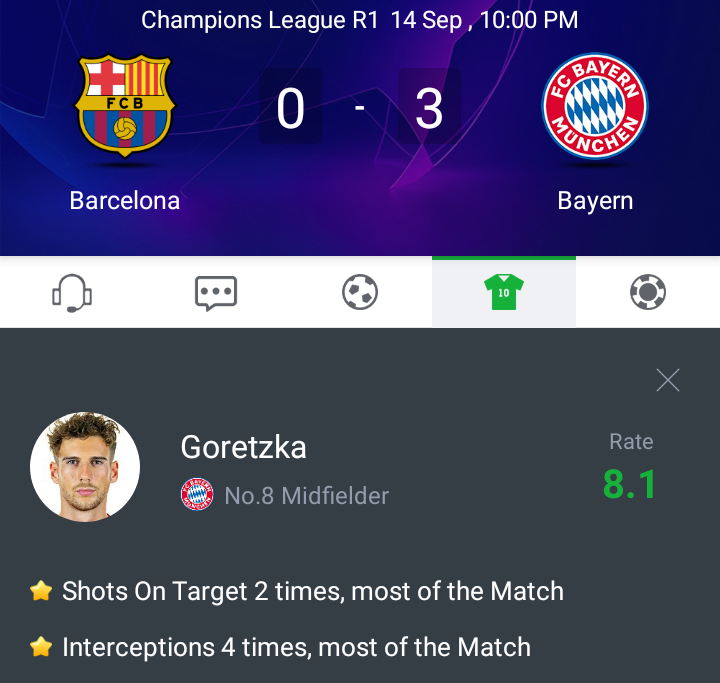 Once again after the 8-2 victory, Bayern Munich had a chance of proving themselves against Barcelona at the Camp Nou as they thrashed Ronald Koeman's 3-0. 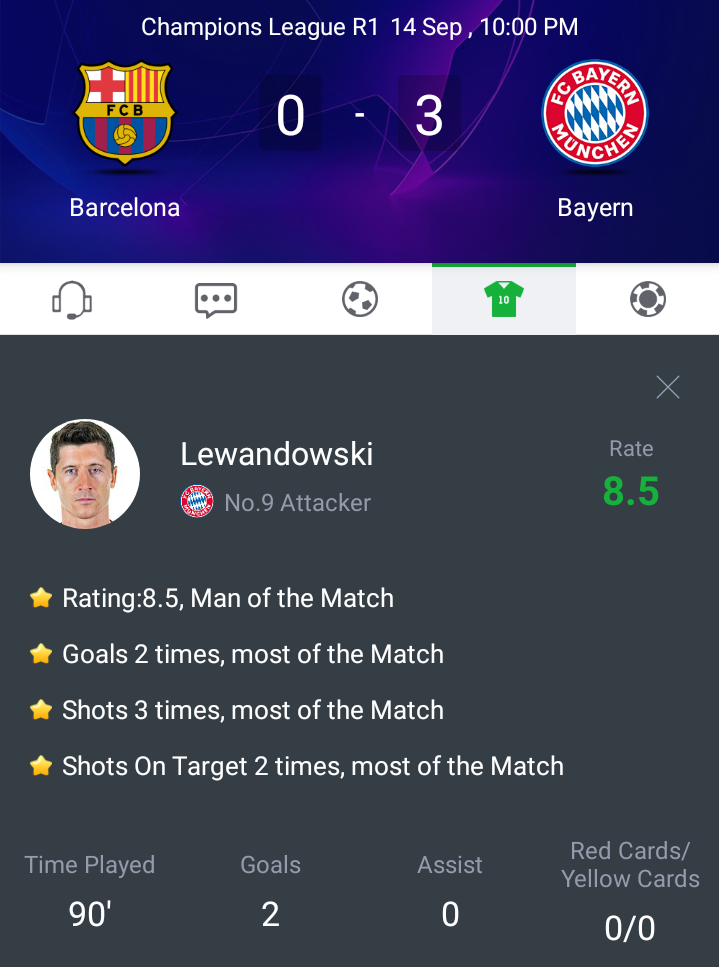 Lewandowski scored two for Bayern as they defeated Barcelona with 3-0 goals aggregate. 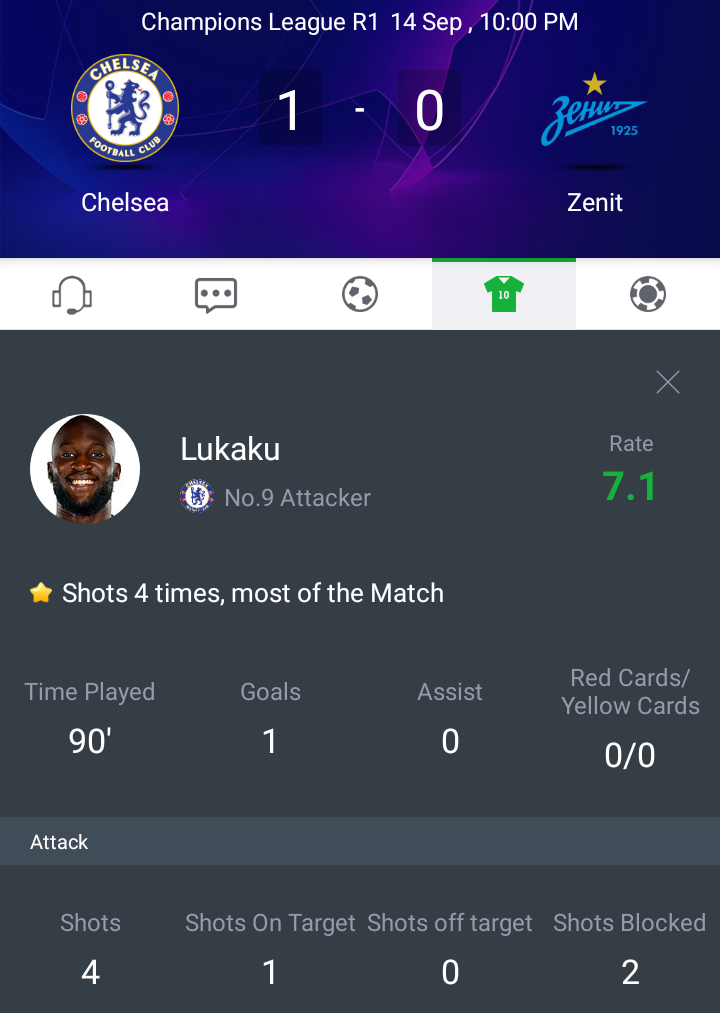 The Belgium International scored his fourth goal for Chelsea as they defeated Zenit St Petersburg 1-0 at the Stamford Bridge. 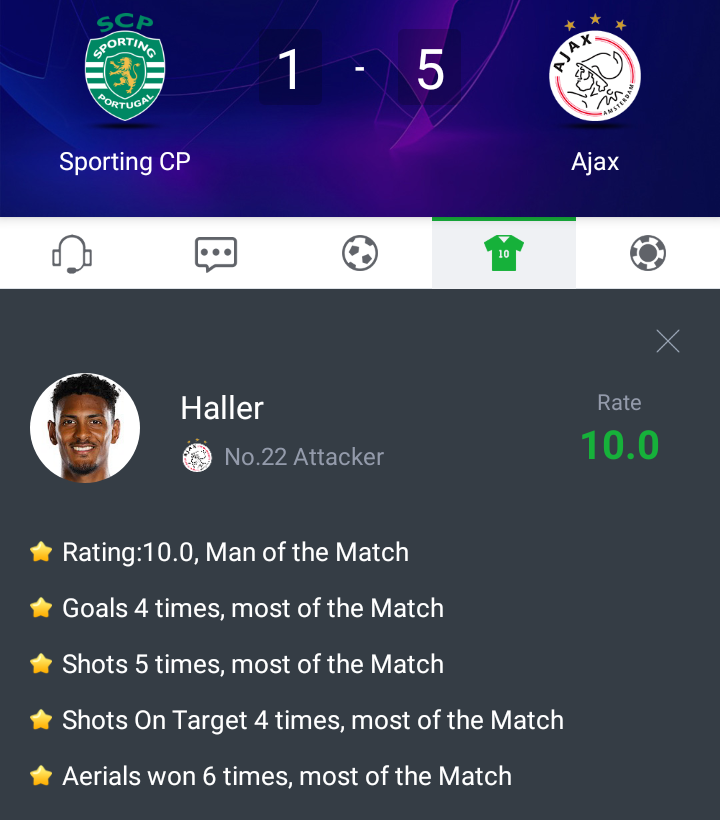 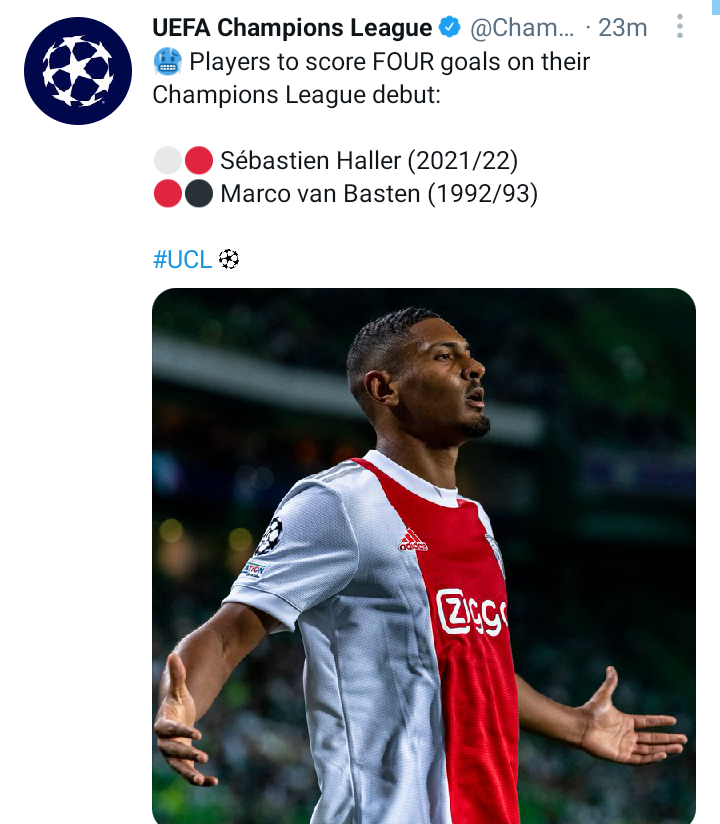