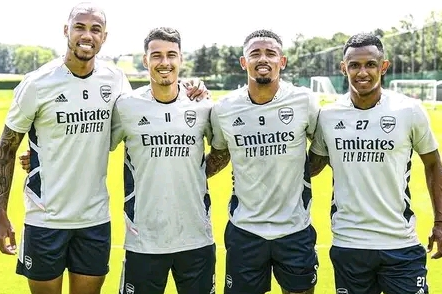 1: Arsenal wonderkid Miguel Azeez is in talks over a season long loan move to Spain with Girona leading the race to sign him this summer. 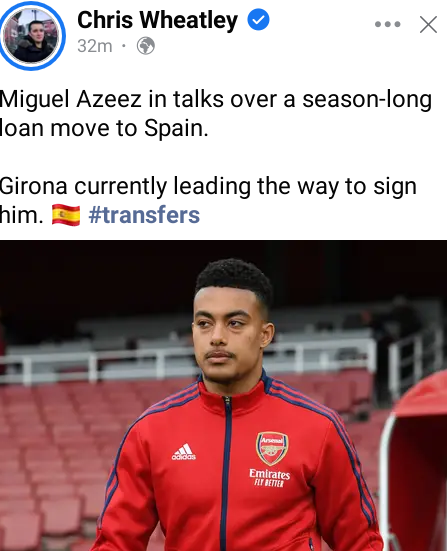 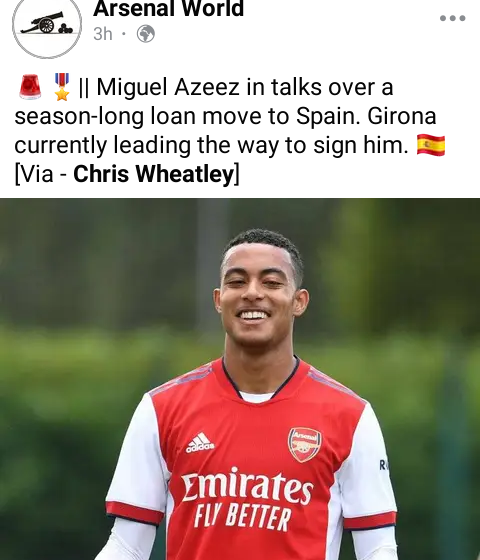 2: Arsenal have lined up Nicolas Pepe, Lucas Torreira and Bernd Leno for transfer exits this summer to raise funds & create space for new signings. Bernd Leno is in talks with Fulham and Bundesliga clubs, Tavares is likely to leave on loan alongside Pepe and Balogun while Nelson will be preferably sold this summer by Arsenal. 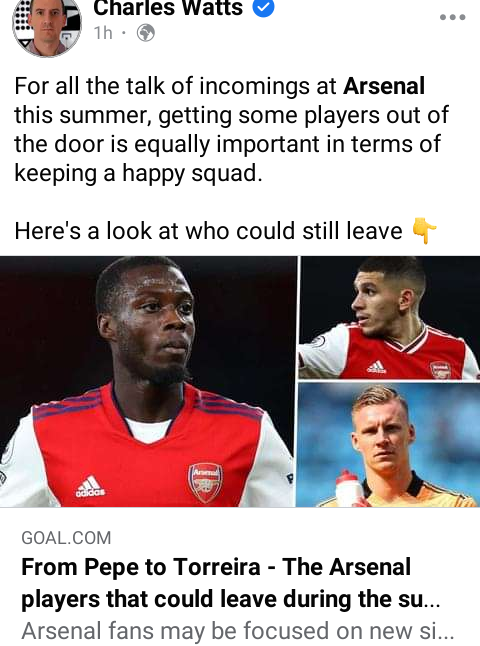 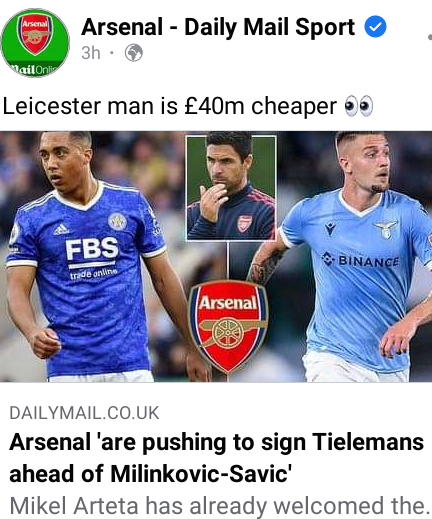 3: Arsenal are reportedly pushing to complete and sign Youri Tielemans deal after agreeing personal terms until June 2026 with the Belgium star. The Gunners are keen to meet Leceister City €35 Million asking price for Tielemans before pursuing a deal to sign Lazio midfielder Sergej Millinkovic-Savic. 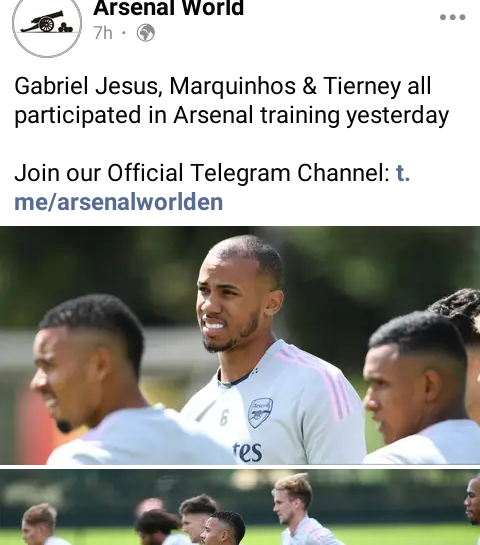 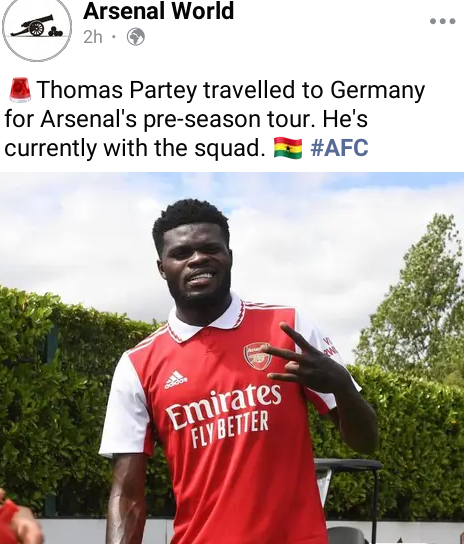 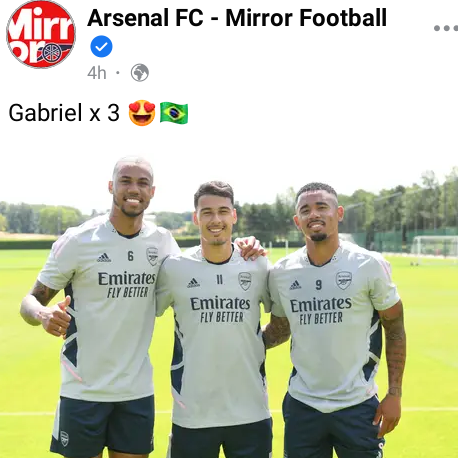 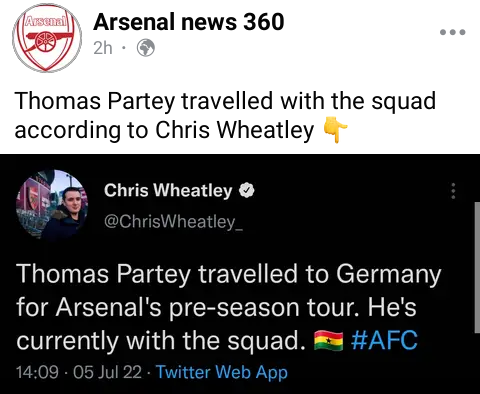 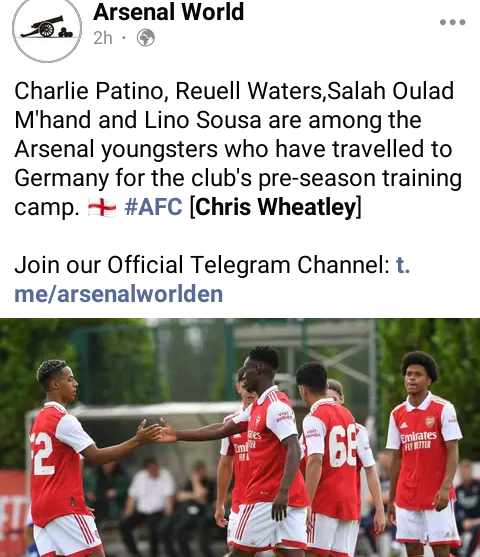 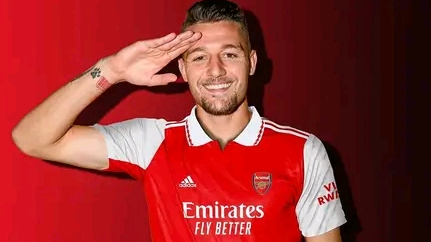 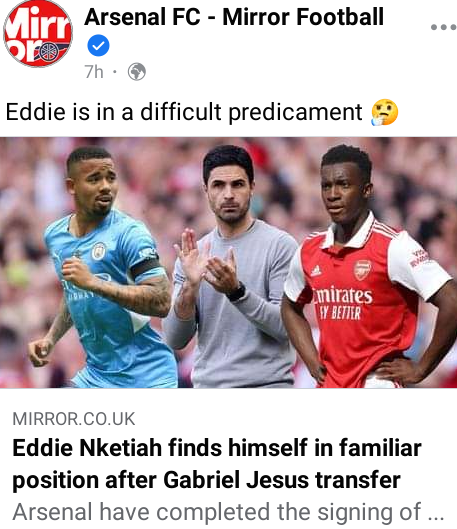 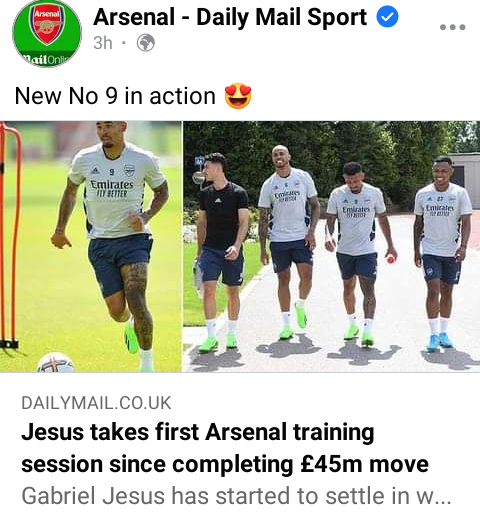 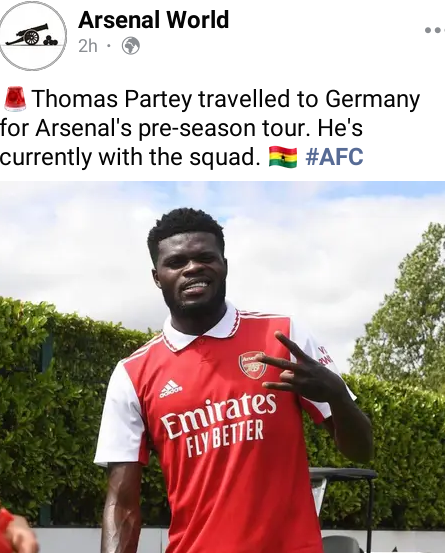 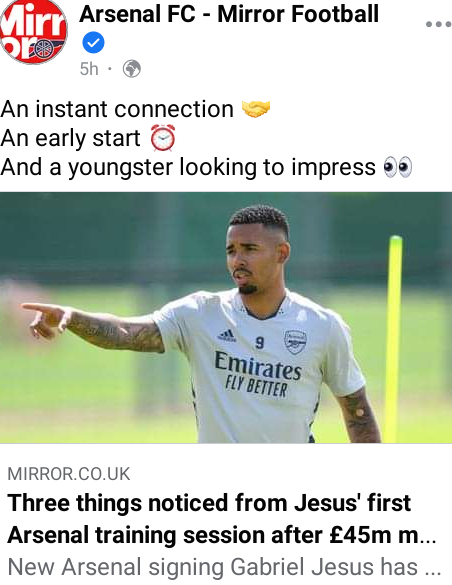 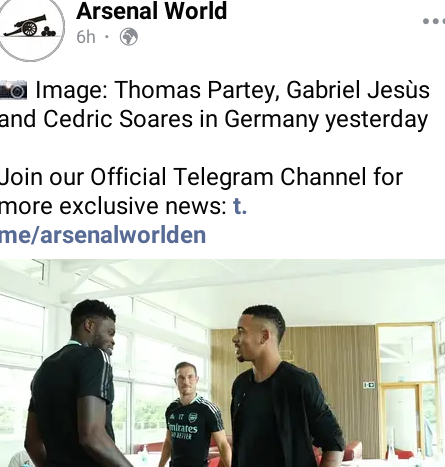 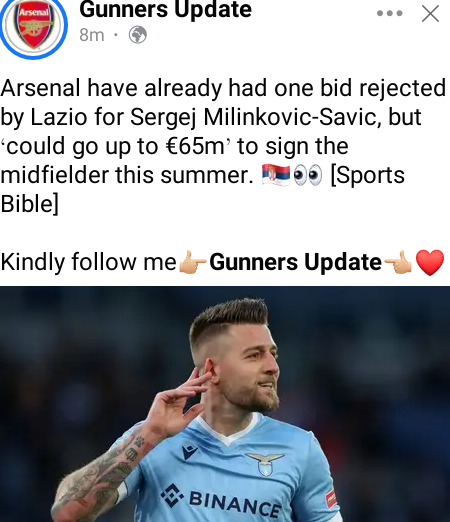 5: Arsenal have reportedly had €55 Million opening bid for Lazio midfielder Sergej Milinkovic Savic turned down by the Italian giants but the Gunners are keen to submit an improved bid of around €65 Million. 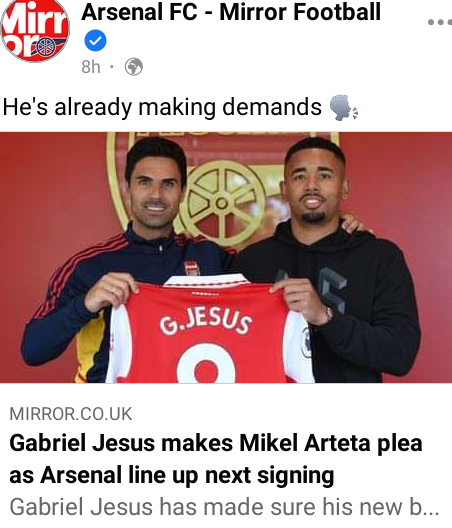 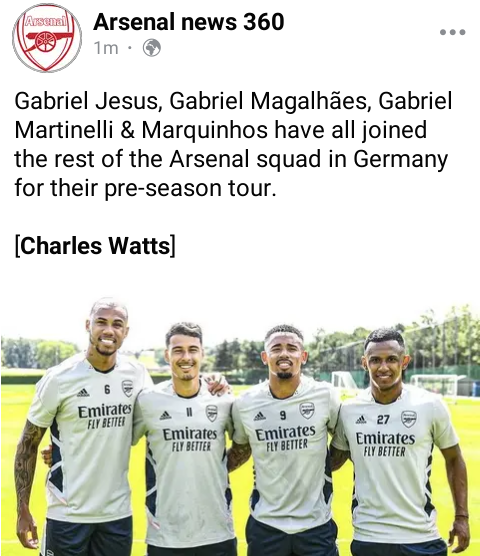 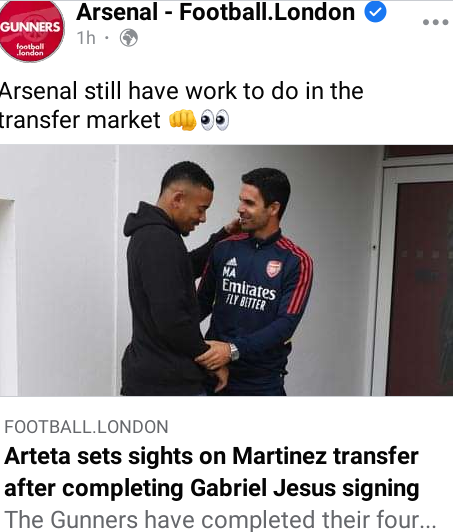 6: Arsenal Manager Arteta is keen to push Gunners to complete Lisandro Martinez transfer from Ajax despite tough competition from Man United as they are ready to raise Martinez offer. 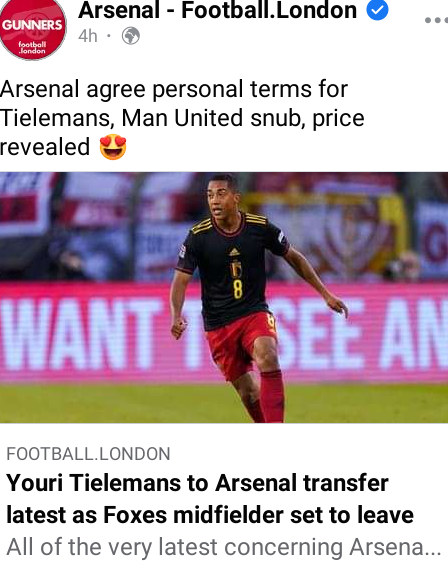 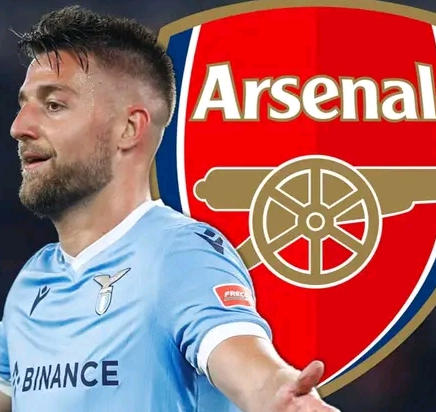 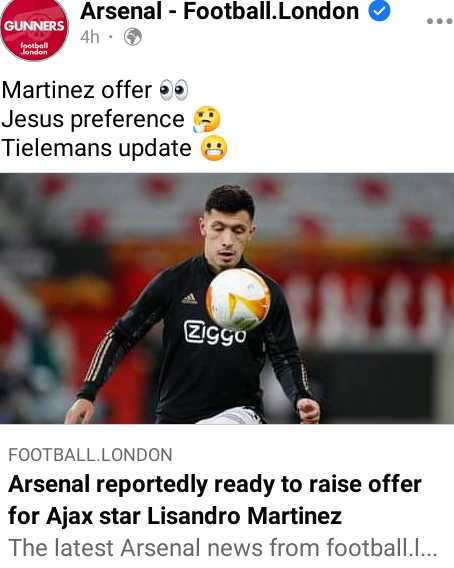 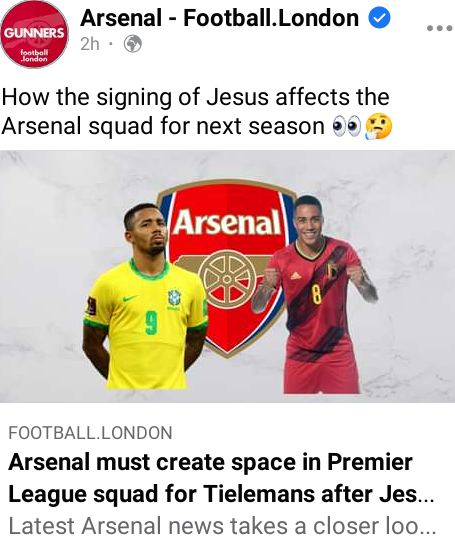 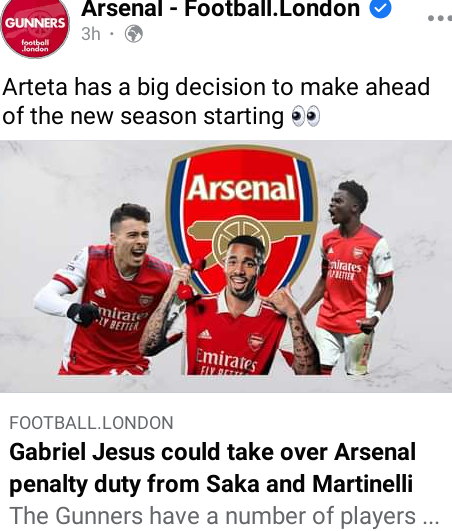 7: Gabriel Jesus could take over Arsenal penalty duty from Bukayo Saka and Gabriel Martinelli next season after official announcement that he joins Emirates in a 5 year contract from Man City at €45 Million. Jesus has a better penalty conversion rate compared to Saka & Martinelli hence Arteta could settle on him. 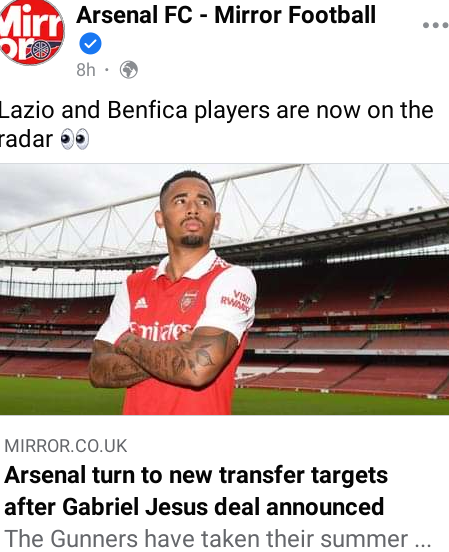 GSU Officers Escort ODM Supporters Outside Away From Bomas Of Kenya

Tips to Know a guy that is serious for marriage

Officially Chelsea Set To Announce Another Signing This Summer.

Kenyans React Hilariously After Wajackoyah Tells Them To Relax, He Will Win The Presidential Polls

Latest Verified Presidential Results As At 8:00Am From 244 Constituencies Show Who Is Leading