Where Is Kevin Prince Boateng And What Is He Up To?

Kevin Prince Boateng was born on 6th March 1987 in Berlin, West Germany. He is a well known professional footballer who plays as a forward as well as a midfielder. He has played for a number of big European clubs including Tottenham Hotspurs, Borussia Dortmund, AC Milan and Barcelona. His father is a man from Ghana who moved to Germany in 1981. His mother, Christine is a German. 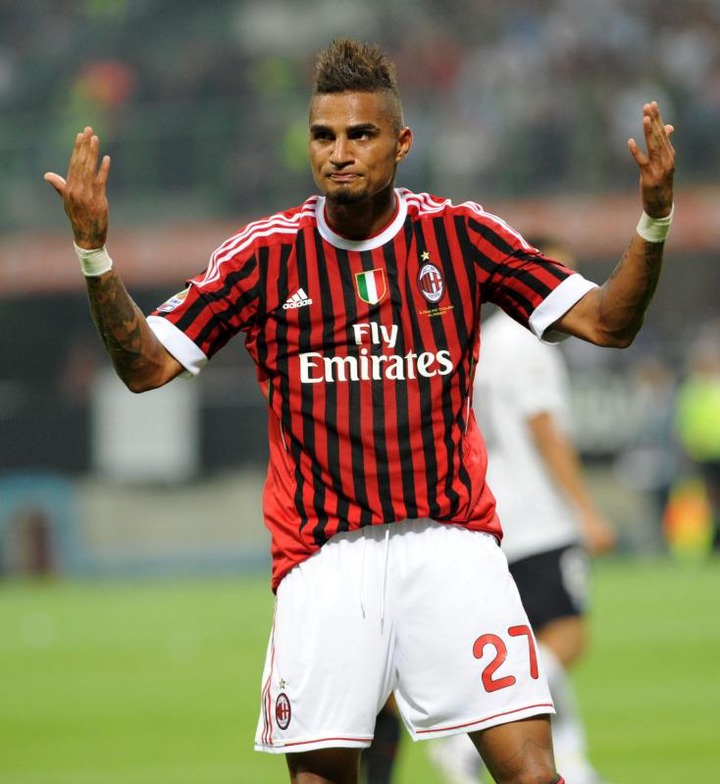 KP Boateng is known all over the world as the brother to Jerome Boateng. However, Jerome and KP Boateng are paternal brothers. Prince Boateng shares the same womb with his older brother, George Boateng. It is said that George was much talented in football than his two brothers. Unfortunately, his short temper landed him in jail at a time when he would be playing for Hertha which is a German club. 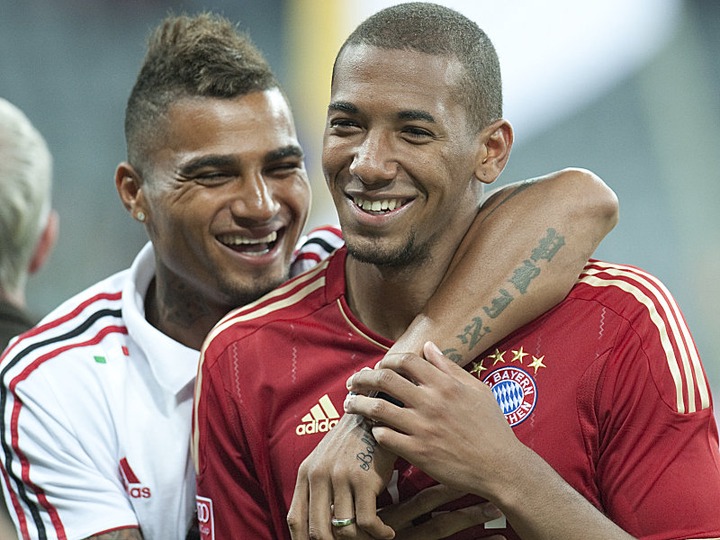 KP Boateng played for Germany during his youth days before turning to Ghana where he made 15 appearances for the Ghana National Team and scored two goals. The 34 years old has love for Ghana and that's why he opted to play for Ghana. In fact, he has a tattoo of the map of Ghana on his left arm. He played for Ghana in the 2010 and 2014 FIFA World Cup tournaments. 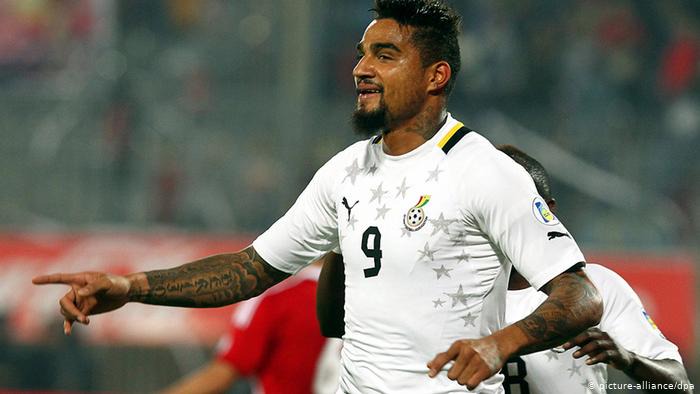 Kevin Prince Boateng disappeared from the eyes of many soccer fans after he left Barcelona. However, KP still plays football and has not announced his retirement from professional football. He plays for Serie B club, Monza FC. In fact, he won the Serie B player of the month of December while at Monza. He plays as a striker at Monza most of the times when on the squad.

Prince is well known for his high pace and speed dribbling. He is also a long range shot taker and that's why he also plays as an attaching midfielder. Football fans also know how good he is at acrobatics. He loves celebrating his goals with acrobatics. 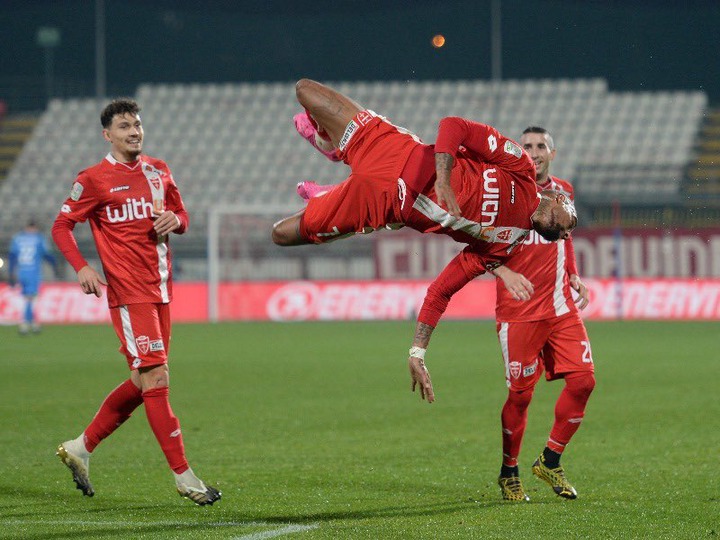 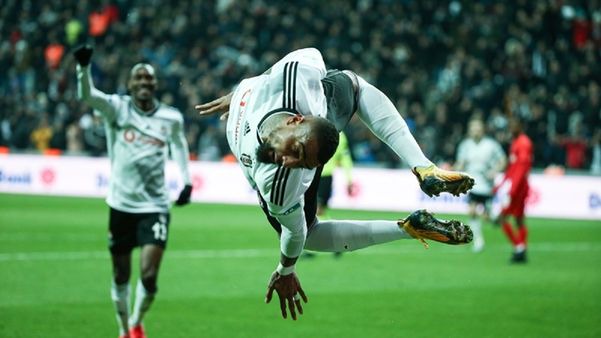