By Wilfred (self media writer) | 23 days ago

Arsenal Fans are worried at the situation of Bukayo Saka at Arsenal because so many clubs are interested in signing of young talented arsenal Player. Bukayo Saka has been so good for Arsenal and England national team that Saka played for at Euros and they ended up to the final which they lost against Italy team that carried the trophy. Bukayo Saka is Being wanted by Italians giant Juventus which wants to replace Christiano Ronaldo and they want to replace him with Arsenal young star Bukayo Saka but arsenal are not willing to release him in any way, other clubs that are interested are Bayern Munich and inter Millan.

Alexis Sanchez is available for free in January and a few sources have stated that a fairytale return could be on the cards, Sanchez was doing very well at Emirates and he might join back Arsenal again. 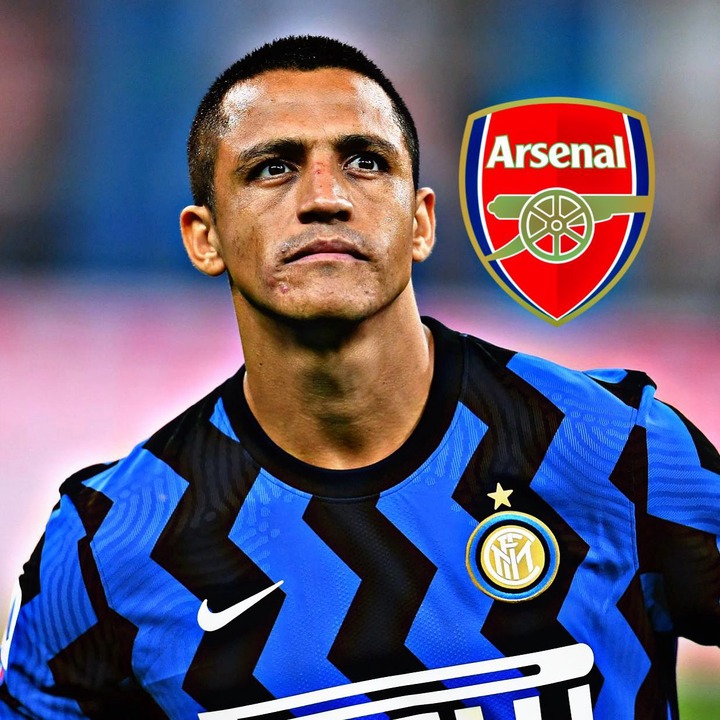 Would you take Alexis back on Arsenal for fri

Content created and supplied by: Wilfred (via Opera News )