Chelsea are currently third on the premier league table this season. The blues are twelve points behind Manchester city who occupy the first position. Chelsea recently qualified for the carabao cup final, where they will play liverpool at Wembley stadium. 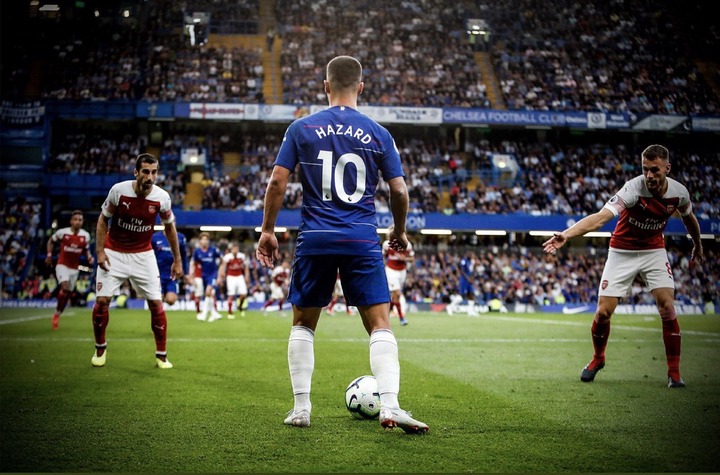 The blues are set to participate in the club world cup competitions which are set to begun next month. The blues will look to make additions in their current squad. They have suffered injuries to some of their key players in ben chilwell and Reece james. Chelsea recently announced the signing of a highly rated Watford centre back, who is set to join their development squad. The blues are set to sigh another top rated youngster from derby county. 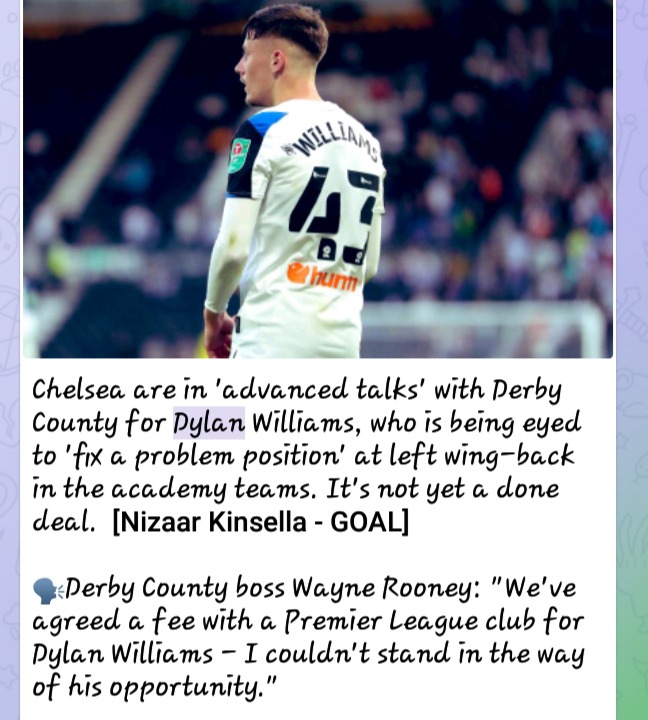 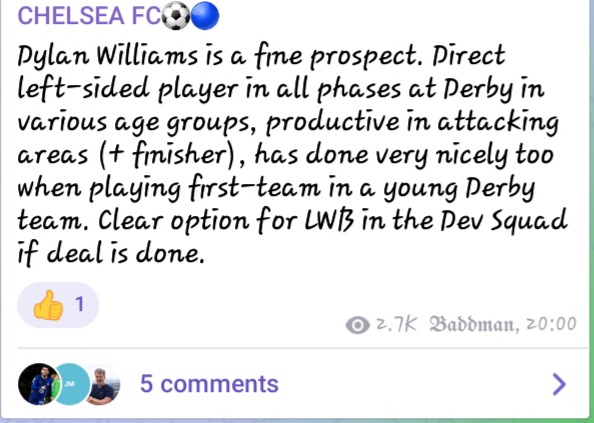 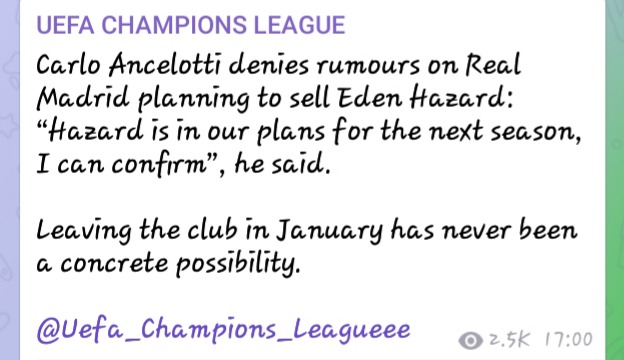 Ancelotti added that a January move for eden was unlikely. Chelsea will have to look to the likes of dembele if they want to sigh a winger in the January transfer window.