By SpeedliteNews (self meida writer) | 1 months 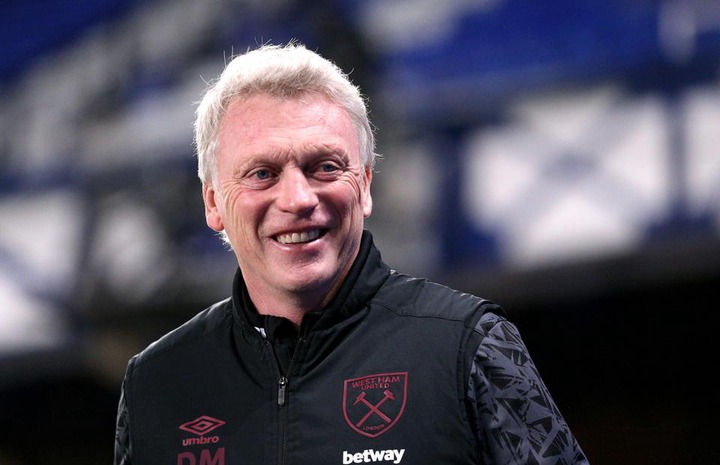 Pablo Fornal scored the opening goal of the match for the Hammers at the 26th minute assisted by Said Benrahma.

Leicester city was reduced to 10 men after Ayoze Perez was shown straight red card after unfair tackle on Pablo Fornals. 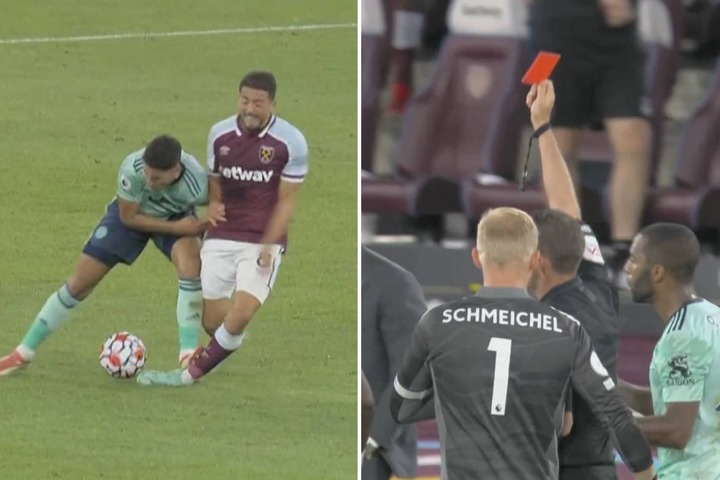 Benrahma who provied assist for the opening goal found the back of the net at 56th minute, assisted now by Michail Antonio to make the scores 2-0.

Youri Tielemans brought back The foxes to game by scoring in the 69th minute. 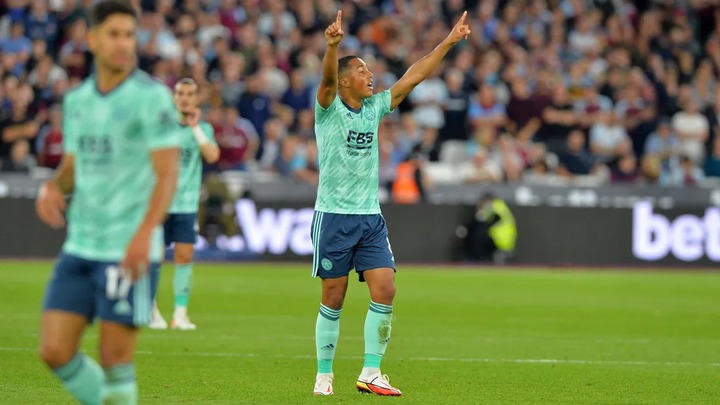 However, Leicester City Comeback hopes faded in 80th minute after Michail Antonio netted for the Hammers assisted by Declan Rice. 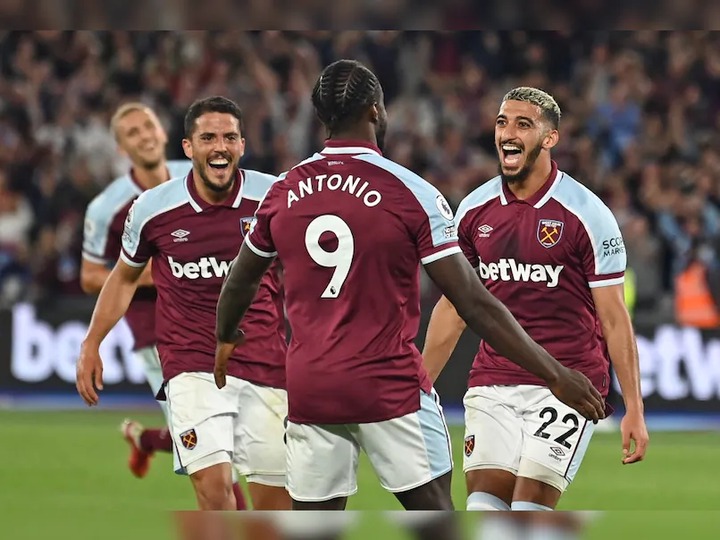 Four minutes later Michail Antonio scored his second goal of the match to makes the scores 4-1.

Michail Antonio became the man of the match and West Ham's leading Premier League goalscorer with his double against Leicester.

West Ham are back at the London Stadium on Saturday to host Crystal Palace in a London derby; Kick-off at 3pm.

Leicester face a long trip to Norfolk to face Norwich in their next Premier League game on Saturday; Kick-off at 3pm. 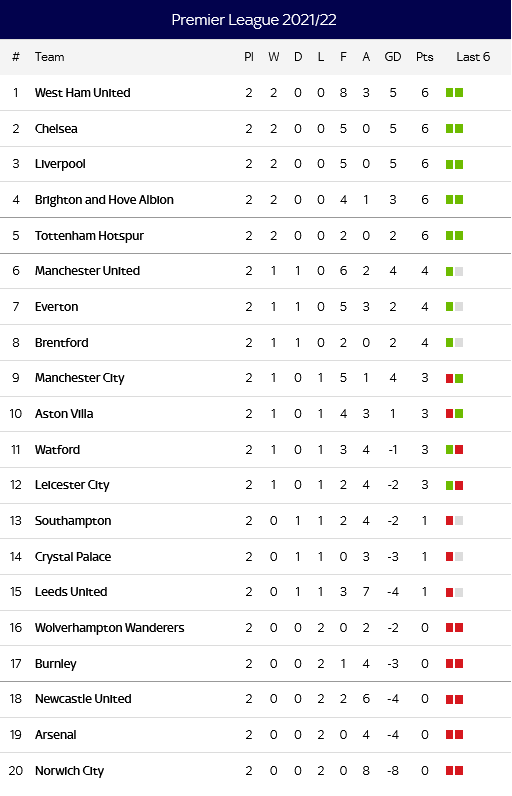 All Eyes On Harambee Stars With New Month Knocking