By Apollojnr1 (self meida writer) | 1 months

Manchester United Fc wants to sign Sporting Lisbon playmaker Pedro "Pote" Goncalves for a fee in the region of $72m in the summer. Pote has scored 15 goals in 21 games for Sporting Lisbon this season, helping them to the top of the table.

Man United Fc is also exploring their chances to sign Rapid Vienna's Yusuf Demir on a cut-price deal of around $8m. According to Bild. The 17 years old midfielder has scored six goals in 24 appearances for the senior team.

Chelsea and Tottenham have expressed their interest in signing Paulo Dybala from Juventus. They are willing to pay around $57m for the forward if Juventus decide to sell. According to France Football. The Argentinean forward Dybala is approaching the final year of his contract with the Old Lady and is yet to commit to an extension. 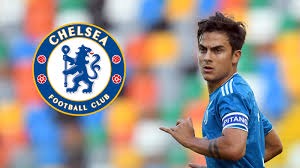 Donny Van De Beek wants to quit Man United Fc. His role in the First team limited to just a few appearances mostly, as a substitute player. Donny is tired of being left out in the cold by Ole Gunnar since signing for Man United Fc from Ajax last summer and will seek an audience with Ed Woodward to discuss his future in the Club. (Daily Star)

Liverpool Fc look to poach midfielder Sander Berge from relegation-threatened Sheffield United. However, they face competition from Aston Villa, who is also interested in his signature. (Eurosport.)

Arsenal Fc looks to keep an on-loan star, martin Odegaard permanently. He has shown how crucial he can be for Arsenal in the long term. Odegaard joined Arsenal from Real Madrid after struggling for Minutes under Zinadine Zidane. The 22-year-old Norwegian has expressed admiration of how Arsenal operate. He wants to make his loan move permanent. (Daily Mail) 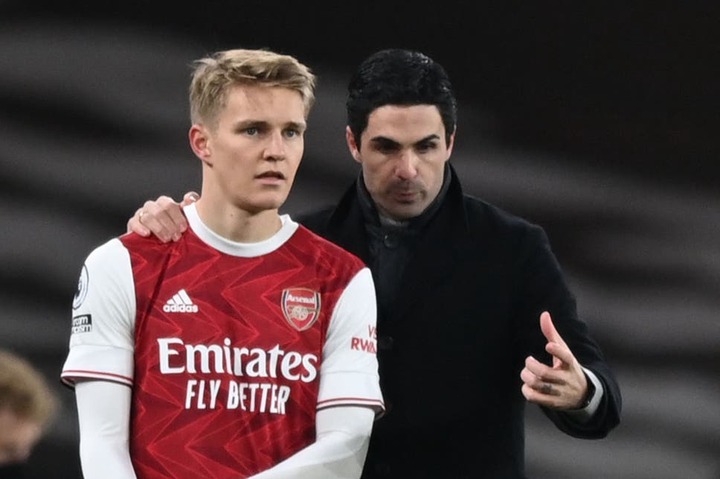 Manchester City Getting Ready For Aston Villa After Defeat At Wembley

Here's What Corazon Kwamboka Did For Her Lover, Frankie Just Gym It Over The Weekend