By FootballEinstein (self media writer) | 1 month ago

Liverpool's Mohammed Salah will be praying that Heung min Son doesn't score more goal for him to clinch the golden boot.With uncertainity of his fitness for the upcoming match ,the Egyptian King currently leads the score boards. The Egyptian King has had a wonderful season and he leads yet gain but is followed closely by teammate Trent Alexander Arnold who has 12 assists.

Joining the 2 anfield men in chance creation is Tottenham Hotspur skipper Harry Kane. The England national has formed a deadly duo with South Korean Son to terrorize defenders all season 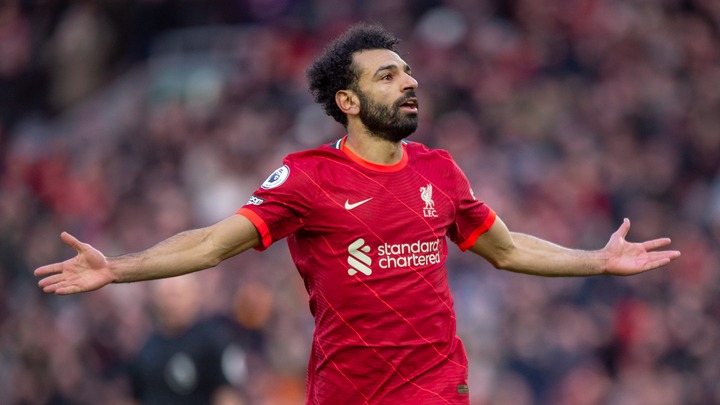 I am lacking words to describe the winger's performance this season. I am going to let the stats speak for themselves.

Now let us take a look at some other stat leaders in the premier league this season.

Thanks for reading. Please consider following me and may God bless you abundantly.