By Ooliskia_Wapi (self meida writer) | 1 months 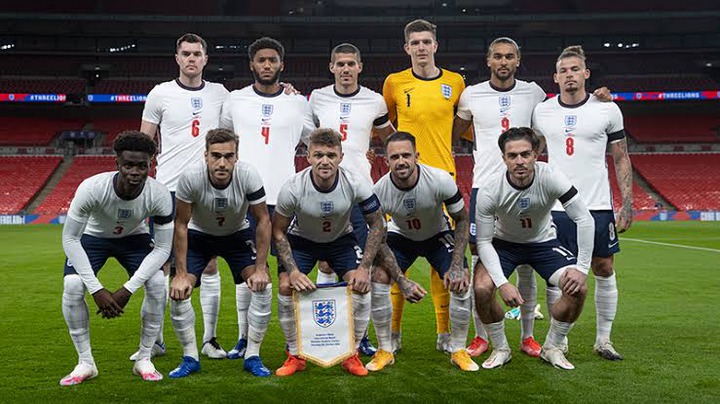 After struggling for game time during the first half of the season, the attacking midfielder has been superb since making the temporary switch to the London Stadium in the January transfer window. 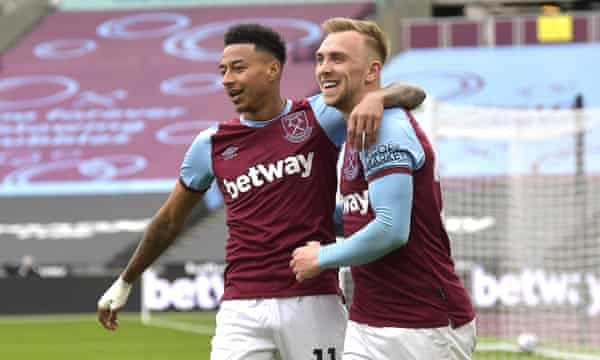 Lingard 's return to the spotlight earned him an England recall last month and it seems likely that he will leave Manchester United permanently this summer for regular first-team minutes.

Jesse Lingard continued his stunning form with West Ham by scoring twice in the first half to set the Hammers on course for a crucial victory over fellow Champions League hopefuls Leicester City.

His current run matches his best record in a single season in the English top flight. The last time he scored as many goals was in 2017-18 when he scored eight in 33 games for the Red Devils.

His second goal gave West Ham a 2-0 lead at the break, with the Hammers on course to climb back above Chelsea into fourth in the Premier League and close the gap on Leicester in third to just two points.

How Manchester United Will Lineup With Jadon Sancho