Did you know that people can resemble each other but they didn't have any bloodtie and not related at all? 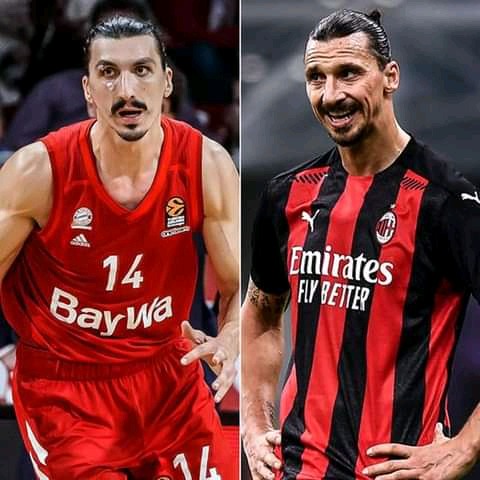 Meet this two professional players who look alike but they are not related at all. 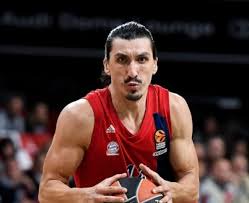 He is a Bosnian professional basketball player for Bayern Munich club of the basketball Budensliga in Germany and the Euro league. He also represented the Bosnia and Herzegovina national basketball team internationally. 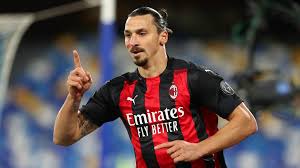 Zlatan Ibrahimović is from Sweden and he is a professional footballer who plays as a striker for Serie A club AC Milan and the Sweden national team .He is well known for his clinical finishing even at his old age.

Ibrahimović is widely regarded as one of the best strikers of all time. He is one of the most decorated active footballers in the world, having won 31 trophies in his career. 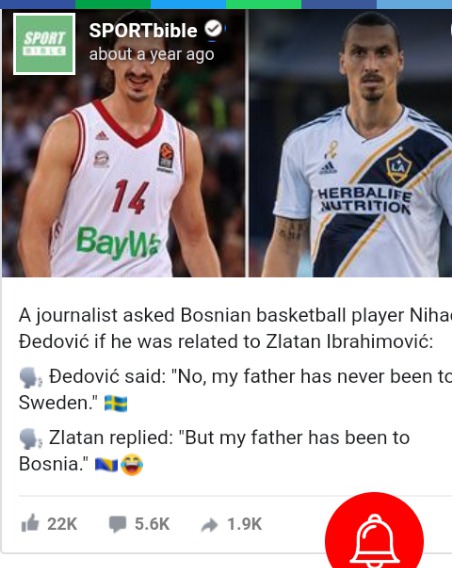 The Bosnian basketballer Nihad Đedović shared a stunning striking resemblance to the Swedish star Zlatan Ibrahimović that has left many journalists confused, with a number of them asking if there is a paternity affinity between the two. 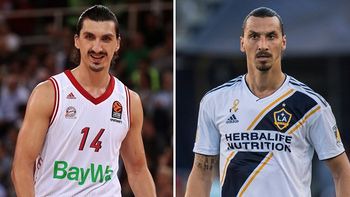 Many were left confused due to the physical resemblance of the two professional players.