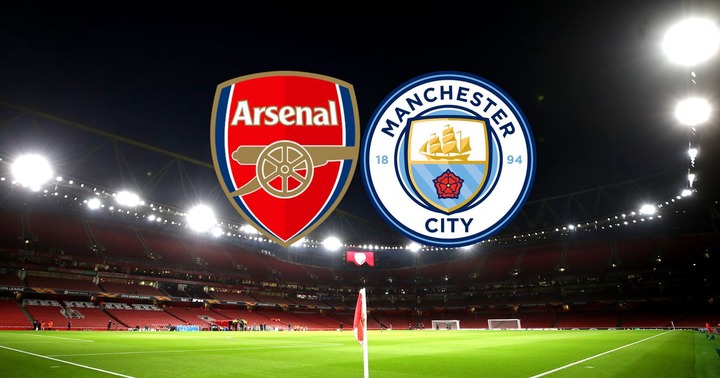 The Gunners currently have been performing very poorly in the premier league and even across all the European competitions.

The Gunners are only left with an option to follow the footsteps of the Citizens by spending huge amount just like Manchester City did when the current owners took over.

This is just an option to them if they would like to return on top of both English and European football.

Arsenal that is currently managed by its former player Mikel Arteta, has been performing very poorly and they are fallen out of top four of the English premier league in it's current seasons.

The kind of crisis the Gunners are facing is similar to the one faced by the Citizens just before the current owners purchased the club.

Ever since they bought the club and stated to invest in the team, the club has been performing very well and they are counted as one among the best in the European Competition.

The Gunners have dropped significantly and can no longer compete with the big clubs in England in attracting competitive players who majorly earn huge salaries.

Immediately the Gunners will start spending huge sums many players will come and they will do their best also to play in the Champions League.

That's why they will only need to follow the footsteps of the Citizens so that they can rise up again and shine just like Manchester City.

Content created and supplied by: Malema001 (via Opera News )