By Bradley (self media writer) | 1 month ago 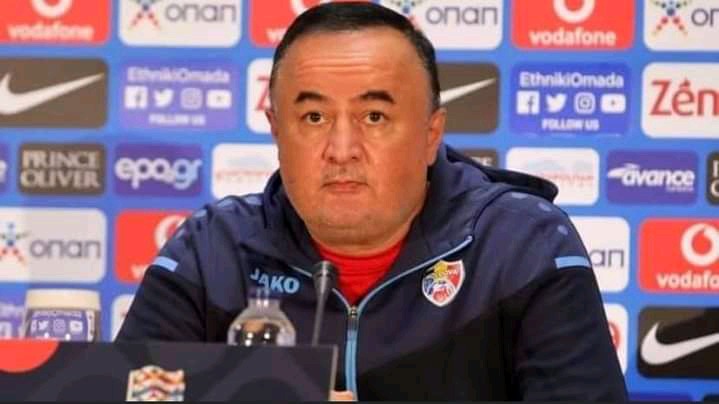 Firat graduated from Sports University in Germany. He started his professional career as an assistant coach for German legend Horst Hrubesch in Samsunspor in 1997. This made Firat the youngest professional football coach in Europe.

Between 2000 and 2002, Firat was a member of the technical staff of Eintracht Frankfurt. He also did scouting for the team. Firat joined Turkish giants Fenerbahce S.K, as an assistant coach of German head coach Werner Lorant in 2002. They finished 2nd in the league and their historical 6–0 win over rivals,Galatasaray was the highlight of the season.

In November 2014, Firat was offered the assistant coach position by Galatasaray. Firat refused to work with head coach Cesare Prandelli. In the same time, newspapers in Bosnia and Herzegovina wrote that Firat is a top candidate as new head coach of Bosnian national team.

Firat made a surprise move in June 2015 and accepted an offer from last year UEFA Cup participant Karabukspor as club's General Manager. Karabükspor promoted to the Turkish Super League.

In 2016 Fırat was chosen as Vice President of the TÜFAD Europe (European Turkisch Coaches Association).

On 28 October 2019, Fırat was announced as the new manager of the Moldova National team.

Must Win 376 Odds Sunday Matches You Should Not Ignore, Win Big With This Selection.