By Eswardo (self meida writer) | 1 months 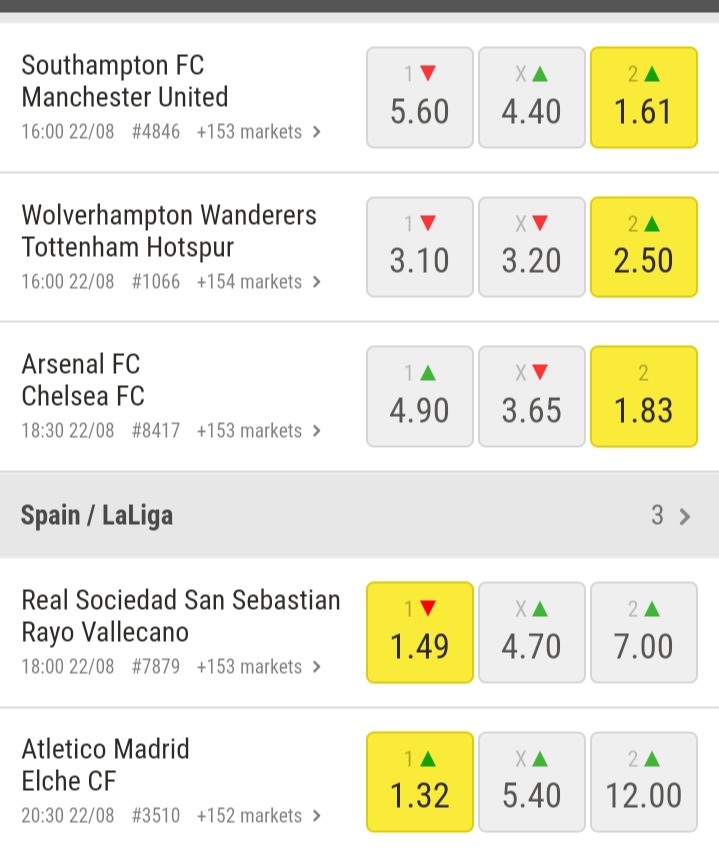 Wolves started their new campaign in disappointing fashion by losing against Leicester 1-0. Although it is fair to say that the club won’t take the defeat too hard given how good Leicester were last season and they were away from home.

Tottenham pulled off a fantastic victory on the opening weekend of the season by beating the champions Manchester City 1-0. Tottenham played good attacking football and looked like a very tight unit and new manager Nuno Espirito Santo was absolutely delighted at their display.

The shadow hanging over the club is of Harry Kane who wants to leave them, and even though there have been delays it does look like Kane will leave. Having said that there is an outside chance that the striker could play in this match.

Tottenham impressed with their defending last weekend and the feeling is that Wolves will need time to recover and have a new manager and we might not see the best of the club for a few months yet.

It is good that Raul Jimenez is back for the club after his terrible head injury last season.

But we will back Tottenham to get the win. They just seem to have an extra wind and Heung-Min Son is probably happy that if Kane does leave he will be the main striker at the club. He scored last weekend and we expect him to do so again. 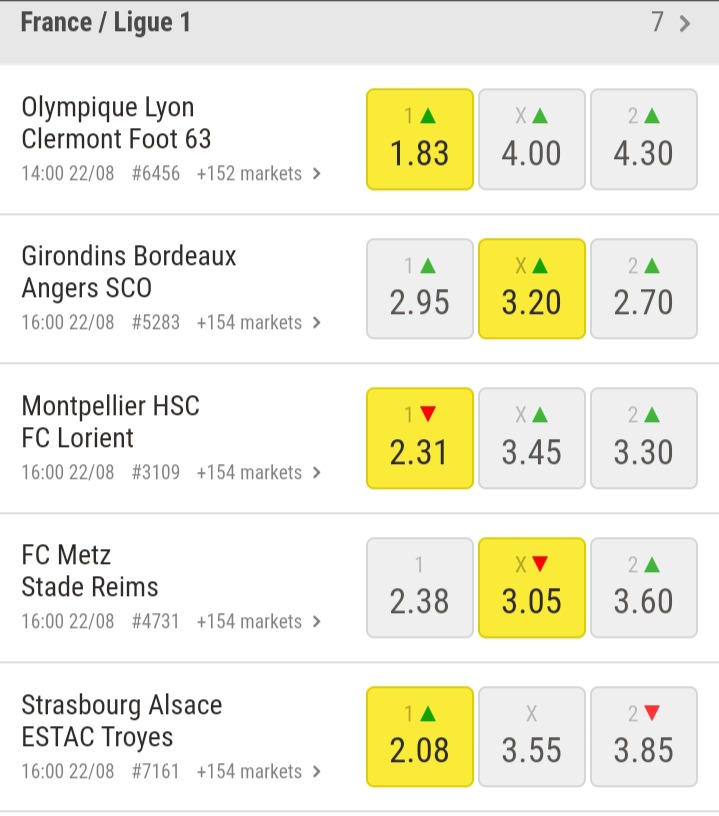