By Kisungu (self media writer) | 2 months ago

Ronaldo had to be dragged off training pitch be Ferguson as Butt reveals why Manchester United hero reached the top. 4 - 3 - 3 : United will blast Everton apart with this exciting new lineup. Diogo Dalot leaves fans unconvinced after failed Manchester United audition vs Villarreal. 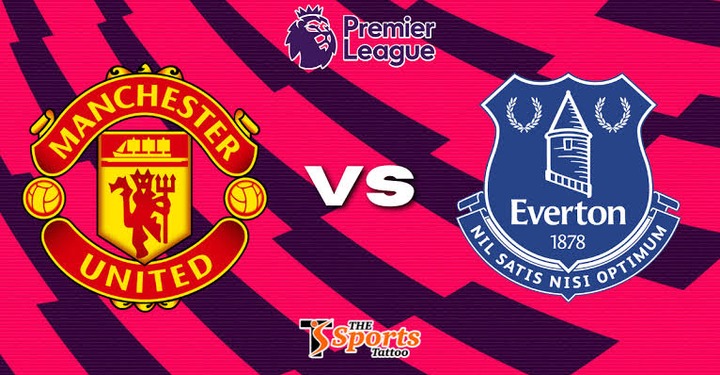 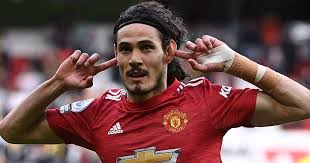 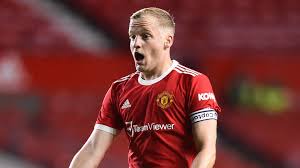 EPL: 2 Players That Could Cause Chelsea To Lose Their Next 5 EPL Games If Tuchel Uses Them