From Gael Clichy, Kieran Gibbs, Andre Santos and even Nacho Monreal, the left back conundrum has appeared to be one of the puzzles former Arsenal managers have been trying to solve for the gunners.

Premier league giants Arsenal are however reaping the rewards of their former manager Unai Emery who is currently the boss at spanish side Villarreal.

The Spanish tactician, led the club in their public pursuit of then Celtic left back Kieran Tierney and the arrival of the Scotland at the Emirates stadium for only £25m is proving to be a bargain. 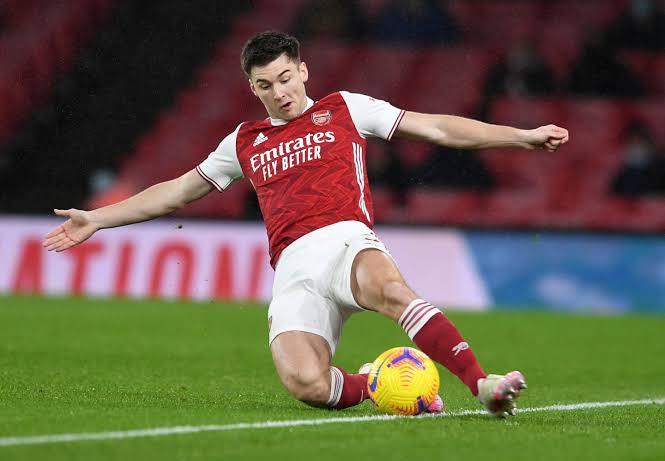 Emery may have departed the Emirates based club but Tierney continues to flourish for the Mikel Arteta led side as he has become a fan favorite at the club.

Against spurs of Saturday, the former hoops defender troubled Matt Doherty at the other end of the field and Gareth Bale did not find any joy playing on that side either. 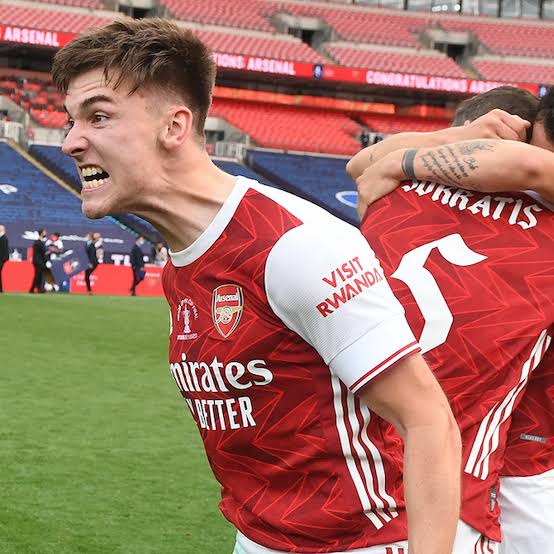 His ability to beat defenders and whip in wicked crosses in the opposition box has made him a joy to watch down the left flank and the gunners tend to struggle when he is not playing.

Odegaard was the beneficiary of his cross on Sunday after bursting past Doherty and cutting the ball back for his teammate to tuck home from close range via a deflection. 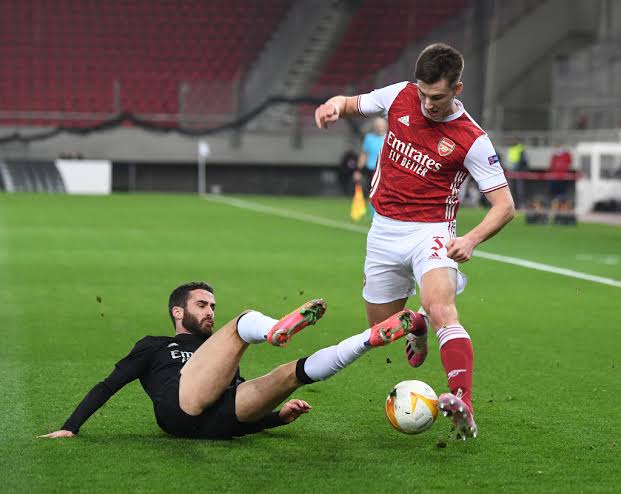 The left wing is becoming a joy to watch for Arsenal anytime Tierney starts and the new relationship he is striking with Emile Smith Rowe is a thing of beauty.

The gunners have solved one of their biggest achilles in recent seasons and much of the credit goes to their former manager Unai Emery.