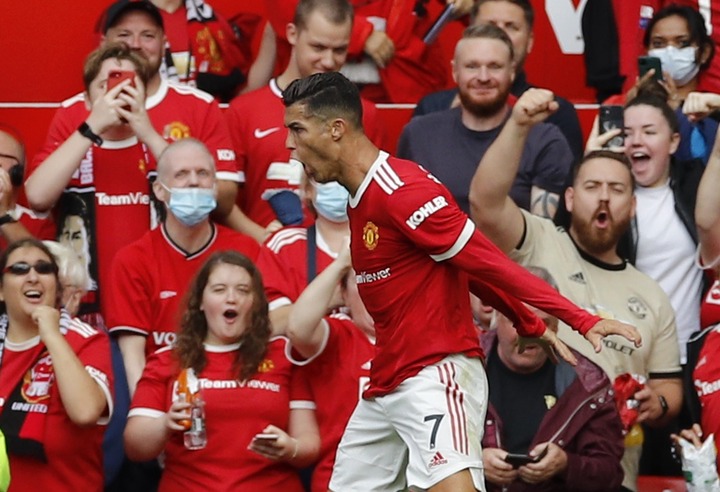 This weekend was a busy day for the English Premiere League clubs as they competed with their opponents. Every team played with the hope winning which saw players scoring goals for their teams. Below are some of the top scorers this weekend.

He scored his first goal after his return to Manchester United during the first half at 45+2 before going to half time. He then score the second goal at 62nd minute. Manchester United won the match against Newcastle 4-1.

Odsonne helped his team to win after scoring 2 goals during the second half (84th and 90+2 minute) against Tottenham Hotspurs beating the 3-0.

Rumeru Lukaku scored the first goal against Aston Villa at the 15th minute and later the second goal at the 90+3 minutes. Chelsea won the game with 3 goals.

Aubameyang scored the win goal for Arsenal during the second half at the 66th minute.