Van Gaal To Go Back To Coaching Career.

By OtiGuru (self media writer) | 1 year ago 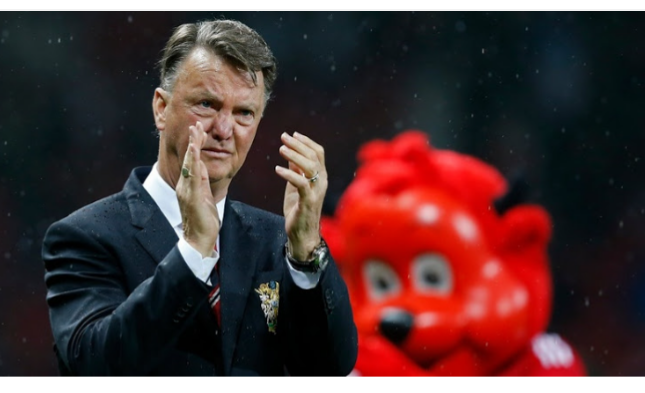 Former Manchester United coach Louis Van Gaal could soon be back to his coaching career.

This is after the former United boss met with Dutch Football Association officials.

He met the officials on Friday and it is believed that they discussed about the job. 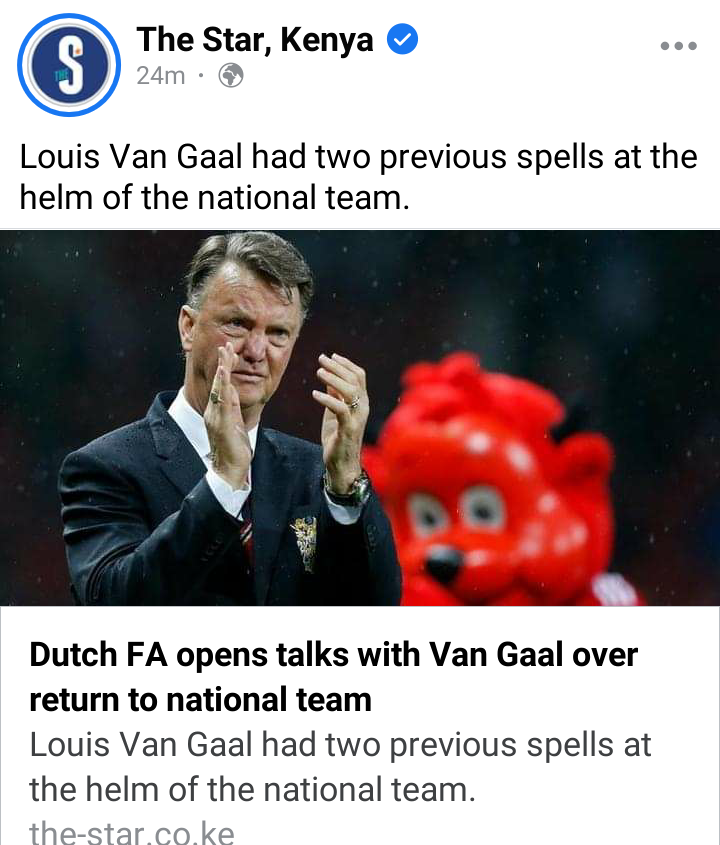 The two are the ones to choose a coach.This follows the resignation of Frank de Boer.

De Boer resigned following a defeat in the Euro 2020 by Czech Republic. 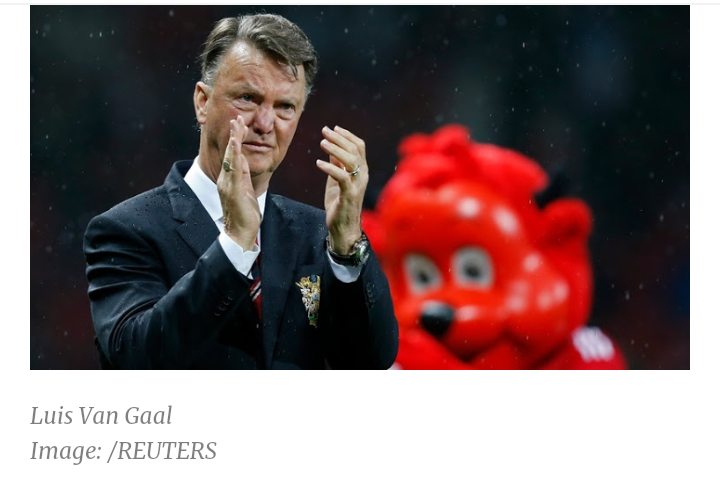 KNVB said that they will find a replacement very fast for De Boer since the team was preparing for their World Cup qualifiers.

He also coached Barcelona before winning the German Bundesliga with Bayern Munich.

He appreciated KNVB for approaching him to be the Dutch coach again.

It is noted that the interview had been conducted before the KNVB started the talk with him.