Despite being axed by Man United, this is why Ole will remain a Man United club Legend

By Vinnyupdates (self media writer) | 12 days ago 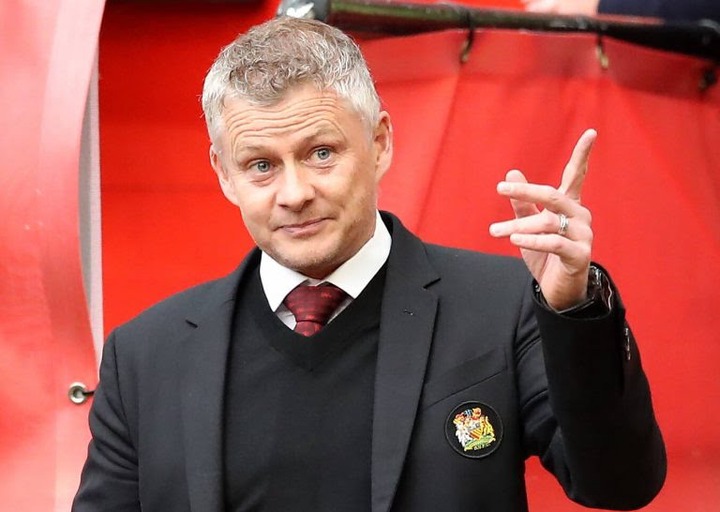 The reason why Ole will remain a club legend is because of his time with Manchester United as a player. Ole Gunner Solskjaer wore the number 20 jersey and he was a prolific striker for the club. Nicknamed the smiling assassin, Solskjaer had a perchance for scoring important goals for thr Red Devils. Ole Gunner also earned a reputation of coming of the bench and spicing things up for his team. 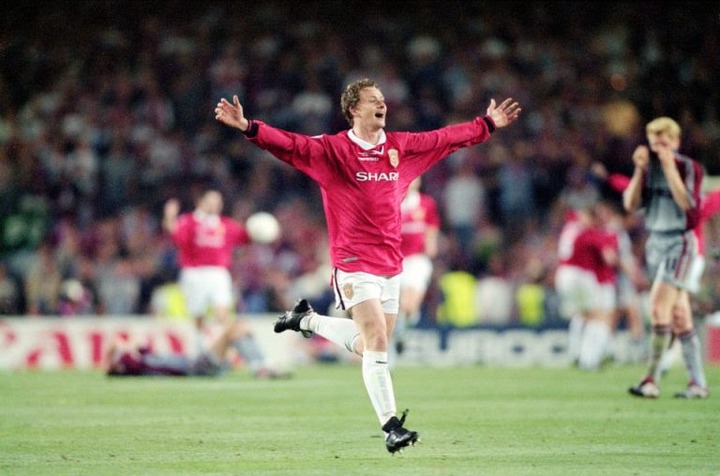 The Norwegian International made 365 appearances across all competitions. He scored 126 goals and made 59 assists. Ole Gunner Solskjaer was the hero against Bayern Munich in the 1999 UEFA Champions League final at the Nou Camp. During the 11 years Ole spent at Old Trafford, he managed to win six Premier League titles, two FA Cups and one Champions League Cup. We will never forget you and we wish you and your family all the best.

How Snoring Can make You stop Breathing While Sleeping

KNEC Breaks Silence on Reports of Postponing KCPE And KCSE, Sends This Message to Teachers