"He Is Our Biggest Problem, He Should Leave!" Arsenal Fans Blames This Player For a Humiliating Draw

Arsenal fans have recorded another terrible game tonight against Leeds united after recording a draw and failing to win in their two consecutive EPL matches. Their last match was a disaster against Aston villa and they Gunners hoped for a good match today against Leeds United but failed to the expectations. Despite the Arsenal starting the 2020/2021 season on a good performance, the Gunners have failed to live by that and have ended up losing very crucial points in some of the matches. With the terrible performance recorded today, their fans have shifted the blame to one of their key players. Nicolas Pepe was not at the top of his form and ended up not Impressing in the match despite coming in with a club record fee of 72million. Pepe has had a very bad spell at Arsenal and has fallen short of Arteta's favour in the first team choice. He has failed to live by his standards that attracted the Gunners to bring him in the club. Check out some of the comments from Arsenal fans about Nicolas Pepe's game performance today. 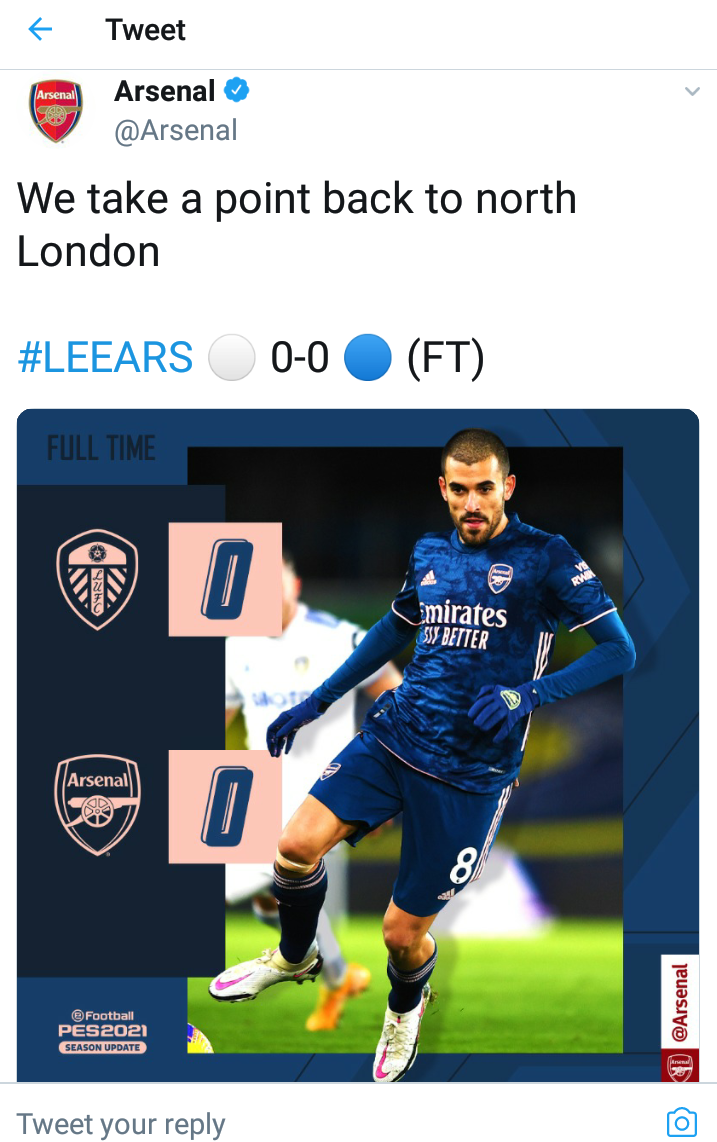 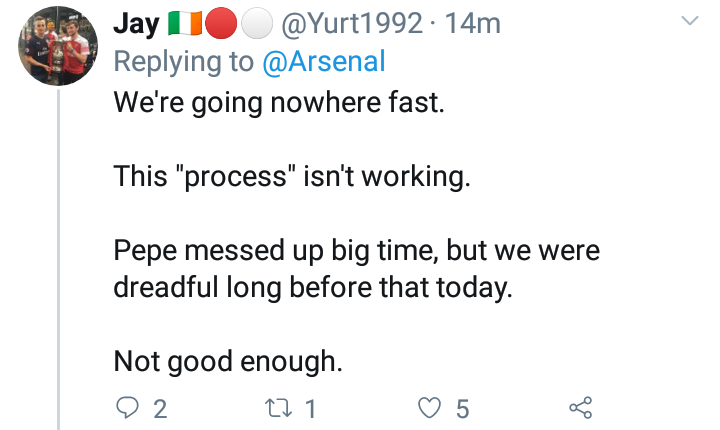 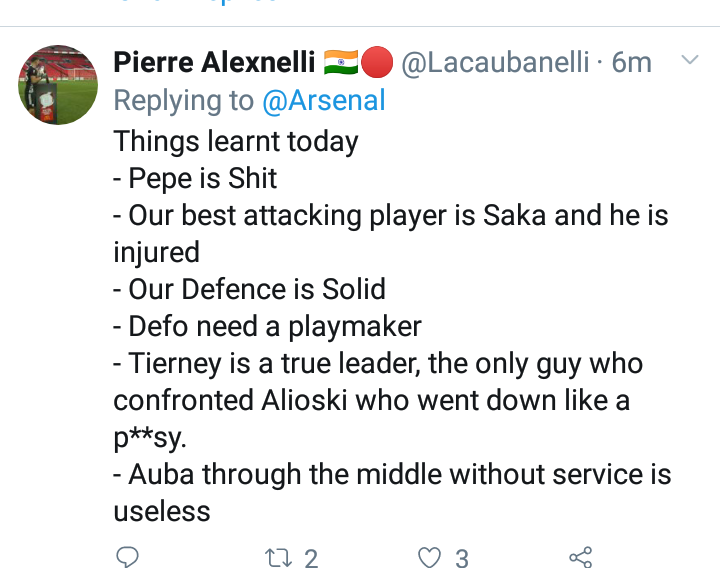 Aston villa Gunners Leeds Leeds United Nicolas Pepe
Opera News is a free to use platform and the views and opinions expressed herein are solely those of the author and do not represent, reflect or express the views of Opera News. Any/all written content and images displayed are provided by the blogger/author, appear herein as submitted by the blogger/author and are unedited by Opera News. Opera News does not consent to nor does it condone the posting of any content that violates the rights (including the copyrights) of any third party, nor content that may malign, inter alia, any religion, ethnic group, organization, gender, company, or individual. Opera News furthermore does not condone the use of our platform for the purposes encouraging/endorsing hate speech, violation of human rights and/or utterances of a defamatory nature. If the content contained herein violates any of your rights, including those of copyright, and/or violates any the above mentioned factors, you are requested to immediately notify us using via the following email address operanews-external(at)opera.com and/or report the article using the available reporting functionality built into our Platform 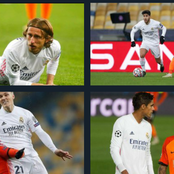 Remember Football Player Who Fought in The Jihad War, See What Happened to Him Later 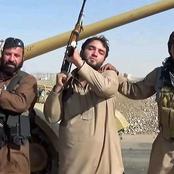 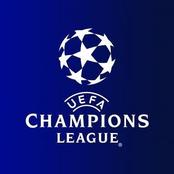 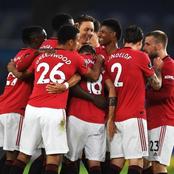 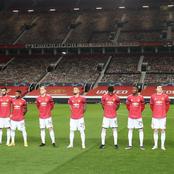 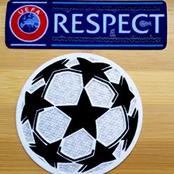 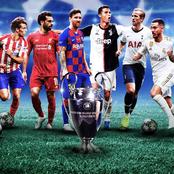 Why Man United are likely to lose against PSG 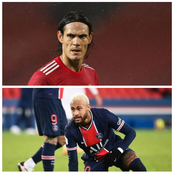 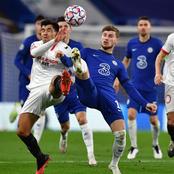 What That Recurring Sore Throat Is Likely To Be Telling You 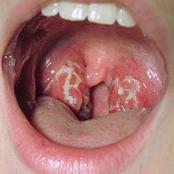