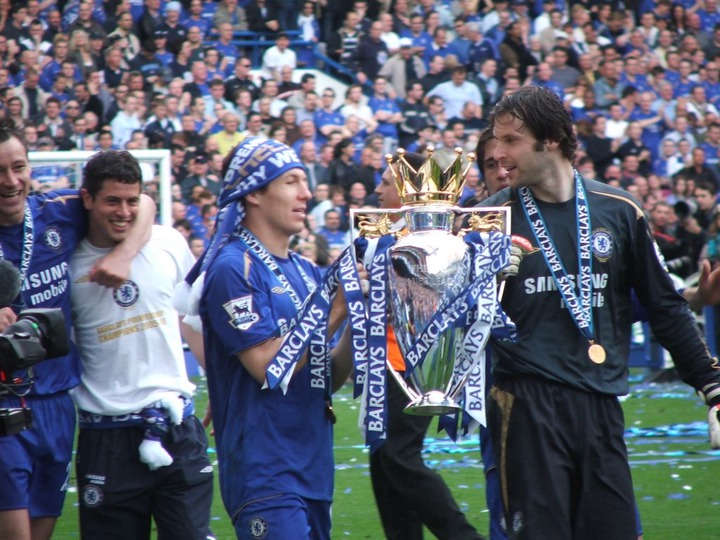 Well, former Chelsea star has announced retirement from professional football just a few minutes ago. The Dutch man, Arjen Robben will be remembered as one of the best wingers during his prime days. He was known for his dribbling skills, speed and ball control. Apart from Chelsea, Robben also played for Real Madrid, Bayern Munich, PSV and most recently Groningen. 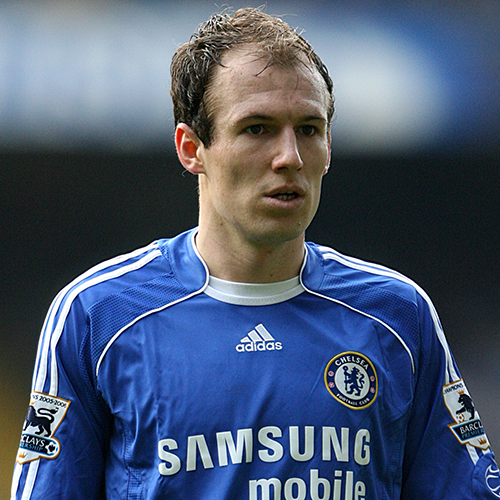 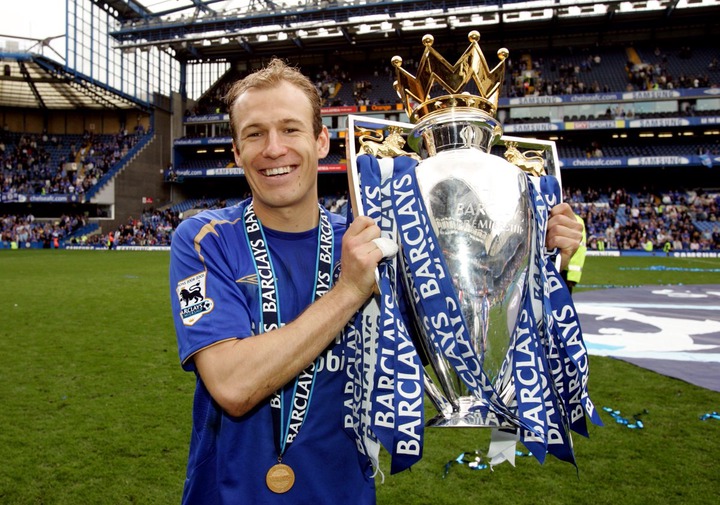 During his days at Chelsea, he won the English Premier League twice, FA Cup, FA Community Shield and two English Football League Cups. He joined Chelsea in 2004 and by the time he was leaving in 2007, he had made 67 appearances and managed to score 15 goals. He also won several individual awards such as the Bravo Award.

However, major part of his successful career was when he played for Bayern Munich. He spent ten years with the German giants making 201 appearances and scoring 99 goals. He won 8 Bundesliga titles, 5 DFB Pokal trophies, 5 DFL Super Cups, UEFA Champions League and a UEFA Super Cup. 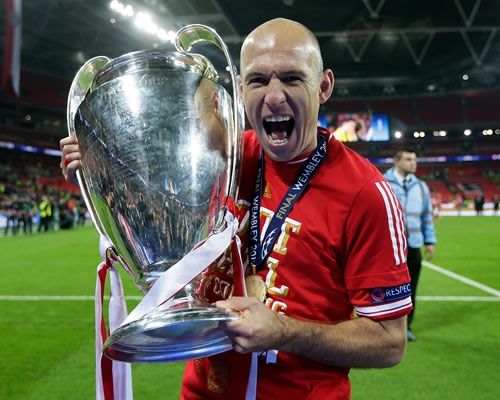 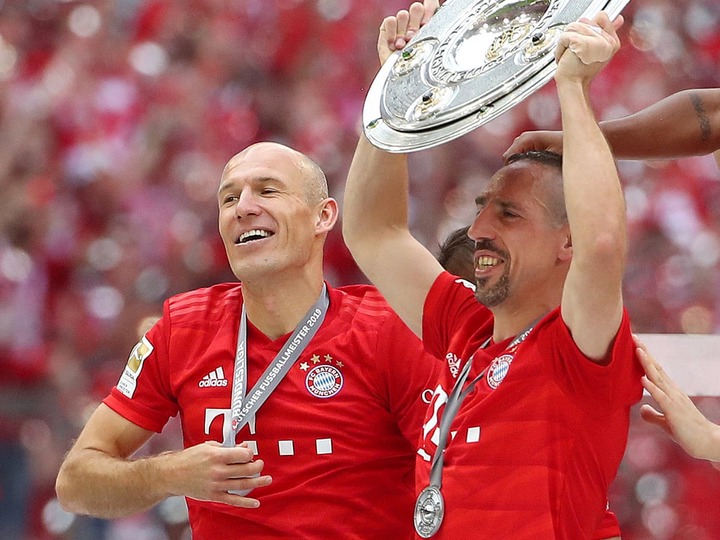 What Dangers do Soldiers Face being Close to Military Tanks?

After Reading This Bible Verse I Quit Church; Here Are 2 Questions Which Needs Clarification