Tonight's 4 Matches To Reward You Handsomely Over 50K 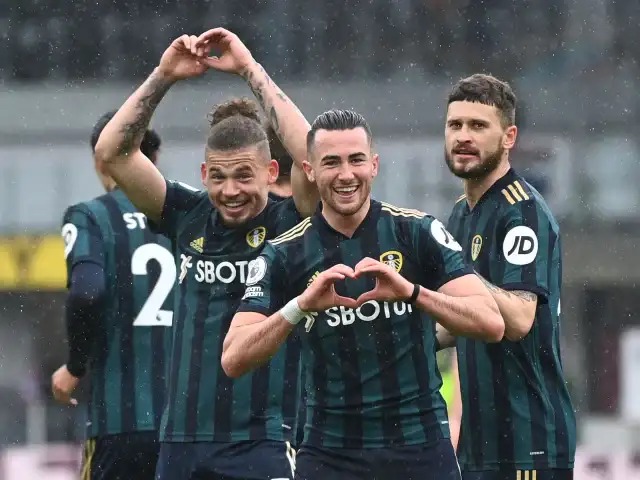 Southampton are on a good run of form, having won three of their home games with 3 goals each. Leeds are morale boosted and on a super form run having beaten Tottenham 3-1 and Barnely 4-1 in their previous matches. The visitors are aspiring to finish one top and will focus for a win at St Mary's today.Leeds has won 2 of the 3 meetings between the two sides.

Prediction : Leeds to bag all the three points. 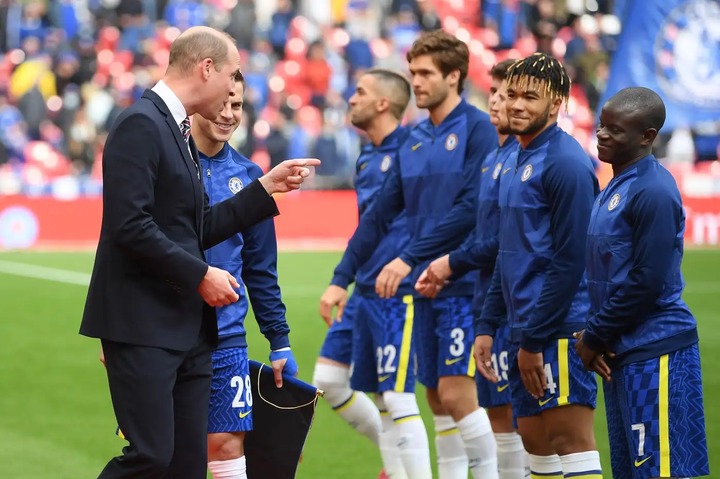 Both teams have not yet secured spots in champions league. The hosts have lost their recent two matches. Leicester beat Chelsea 1-0 on the FA Cup final on Sunday. 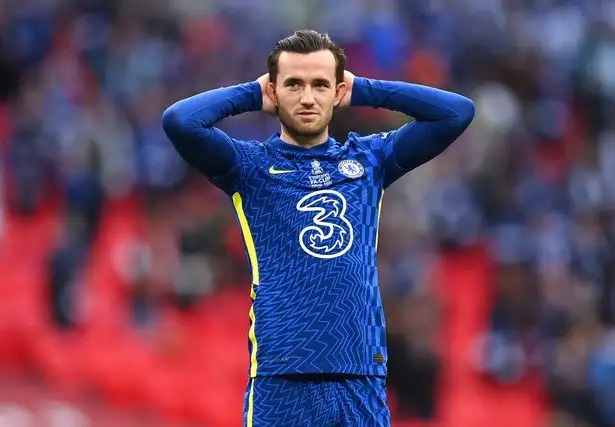 The Foxes are on Super form run and confidence having beaten Manchester United and Chelsea in their previous 2 matches. The last 10 meetings between the two sides have seen Leicester win 3 straight away matches. Chelsea won 3 games while four matches ended in a draw.I predict a full-time draw over this match.

Lazio are on a patchy run of form, facing two shocking defeats in the recent three matches.The hosts have already secured a spot in the Europa League being 6 points ahead of Roma who have just a single match to play. 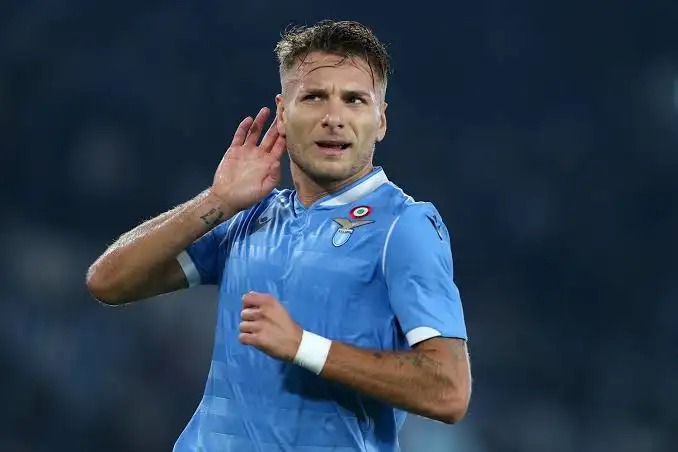 Torino are just three points above the relegation zone and this game is a must win for them. The visitors are without a win in three games. I predict that Torino will produce a shocking victory against Lazio.

The hosts are without a win for the recent two games at Old Trafford. The Red Devils will focus on their first win at home after two consecutive defeats from Liverpool and Leicester City. 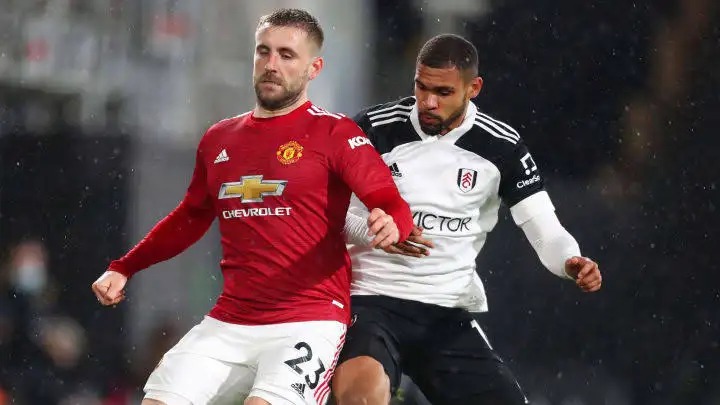 Fulham on the other hand, are without a single victory in their previous eight competitive matches. Four of the last five meetings between Manchester United and Fulham have seen both teams finding the back of the net. Give Manchester United win and both teams to score.