"He Maybe Back Next Week If All Go Well" Another Key Chelsea Star Likely To Return On Training. 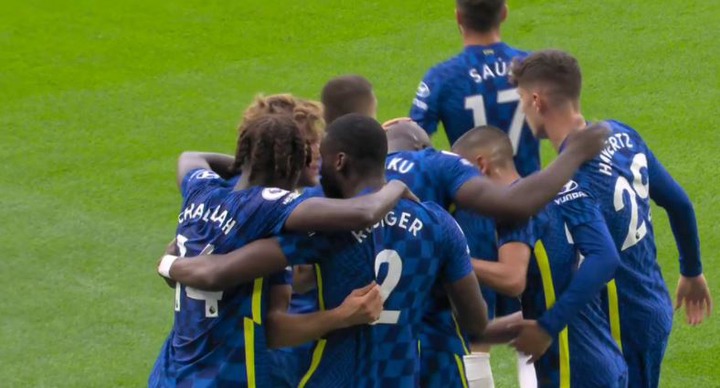 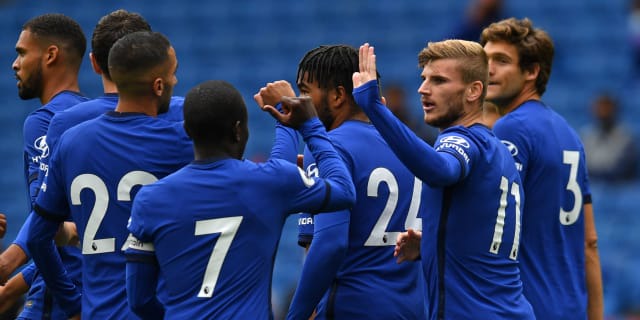 Chelsea fraternity especially the medical department are likely going to use the advantage of international break. There are key players chelsea are expecting for thier return and if without enough time to access them it could be a risk to expose them again to injuries. During the international break players are not under the normal training and they also face a different opponents who may have a different way of judging the play interms fouls which are serious and those not. 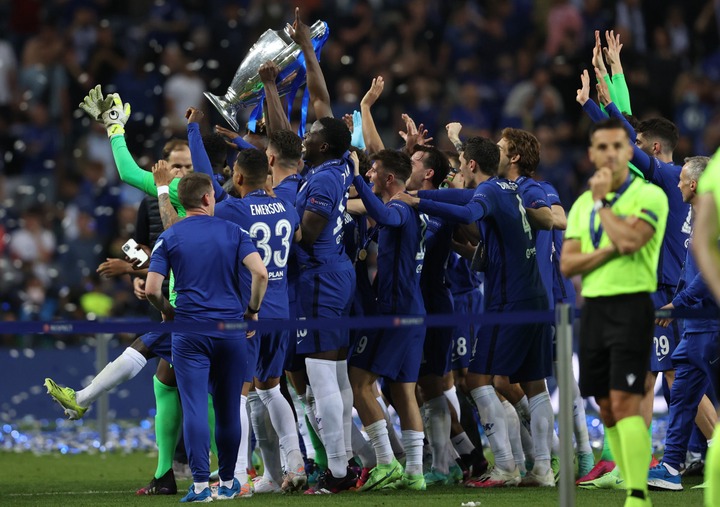 However from that fact it always appears to be the wish of every club manager that his key players to remain at the club training ground. Pulisic has not played for chelsea ever since the last international game but there are goods news leaking from inner chambers having that pulisic can be ready to play against brentford if all goes well. This will be a great boast as he will partner upfront to increase intensity. 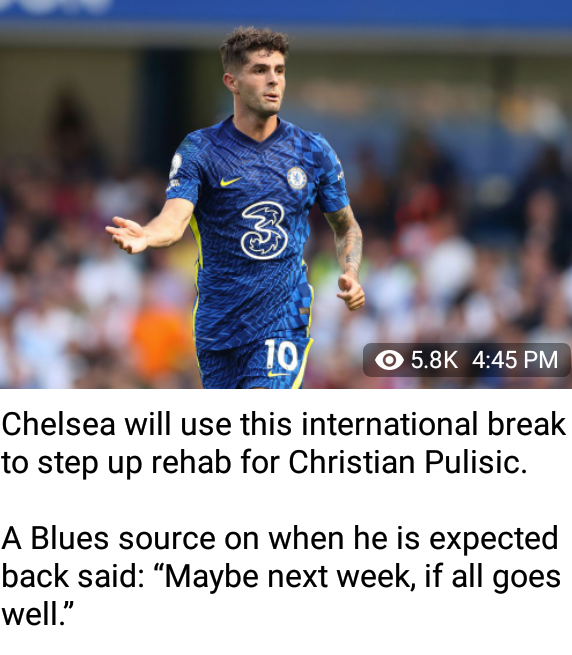