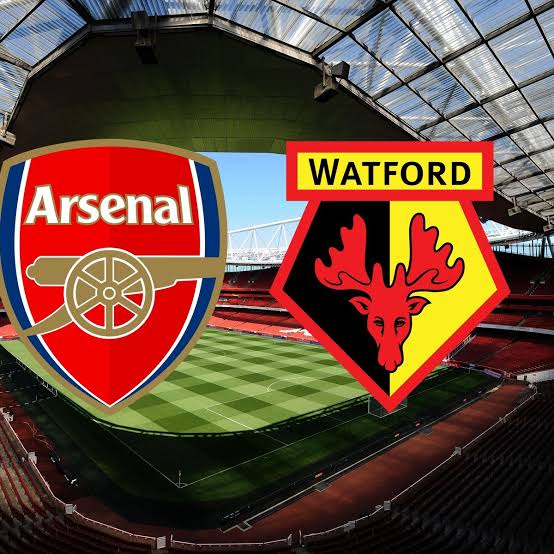 This is the 11th round of the English premier league campaign and it is arsenal who will be hosting the game as it will be played at Emirates stadium. The game will officially start at 17:00. Three premier league defeats against Chelsea, Brentford, and Manchester city in the opening days of the new campaign are a no more distant memory for the Gunners who are getting closer to the UEFA Champions League places. Currently, arsenal has 17 points and a win for this game will take them to 4th place in the premier league standings. 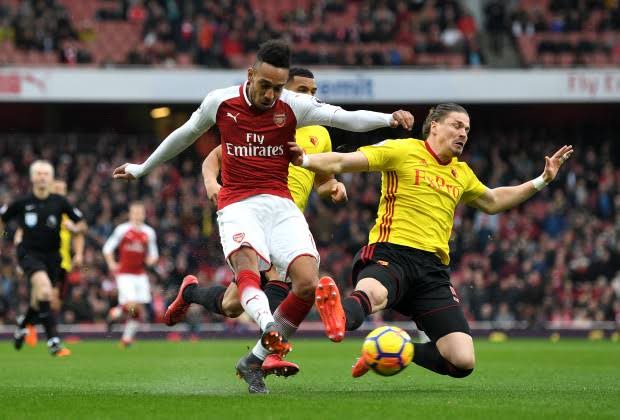 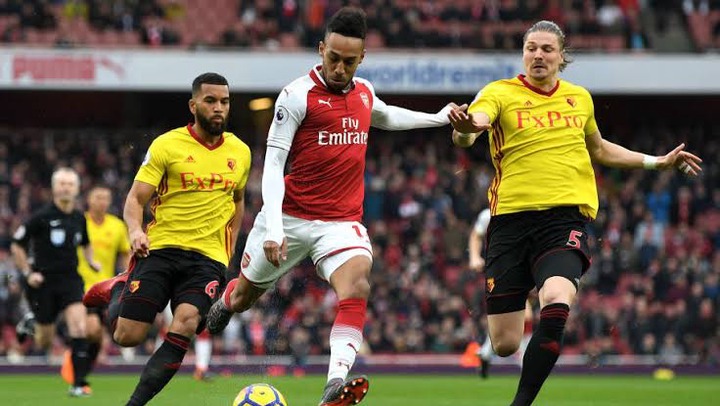 The Arsenal manager will still be pushing for a strong formation that can secure the team the three required three points and they will be trying not to spoil their impressive run that they were in since September. Watford on the other hand has smashed Everton with five goals before they lose against Southampton with one goal. 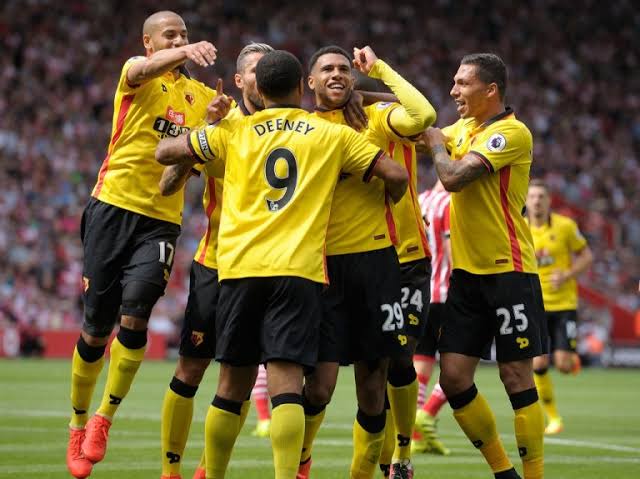 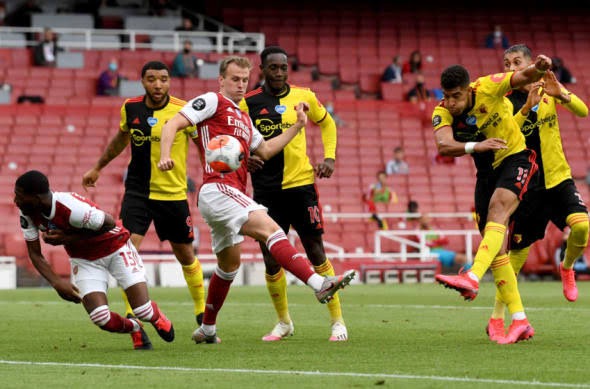 For soldiers to win in a certain lottery they must have a good leader, this has come into evidence when Tottenham Hotspur has appointed Antonio Conte as their new club manager two weeks ago. After a good start for Conte and his side by winning over Vitase in the mid of last week, this is another huge assignment as they travel to Liverpool to lock horns with Everton at Goodison Park. 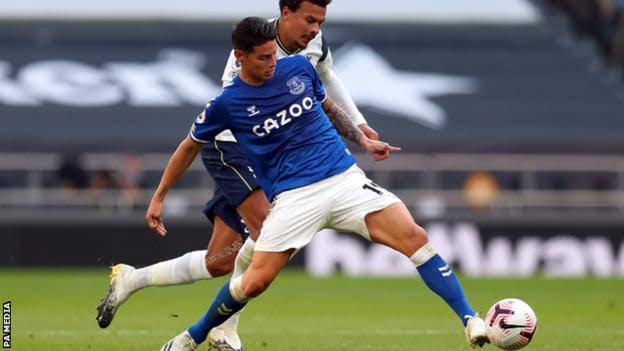 Tottenham had an ambition of being among the favorites to win the title, but all those dreams seemed to be shuttered and with the appointment of this new manager, they can still have a say and qualify for the champions league. Currently, Tottenham has scooped 15 points and they are 11 points behind Chelsea which is at the top of the standings, therefore, we expect Tottenham to monitor and control the game and win the lottery. 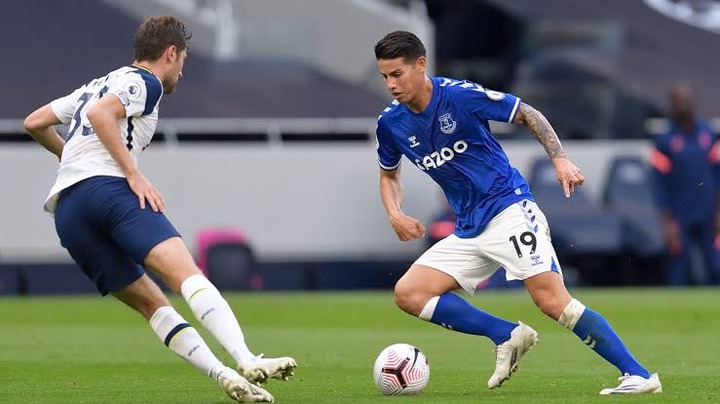 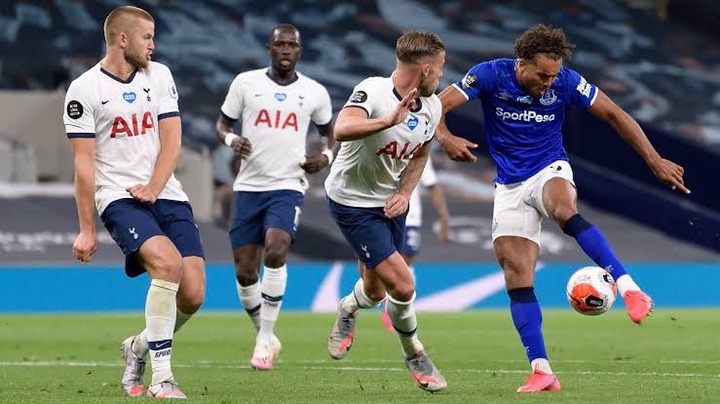 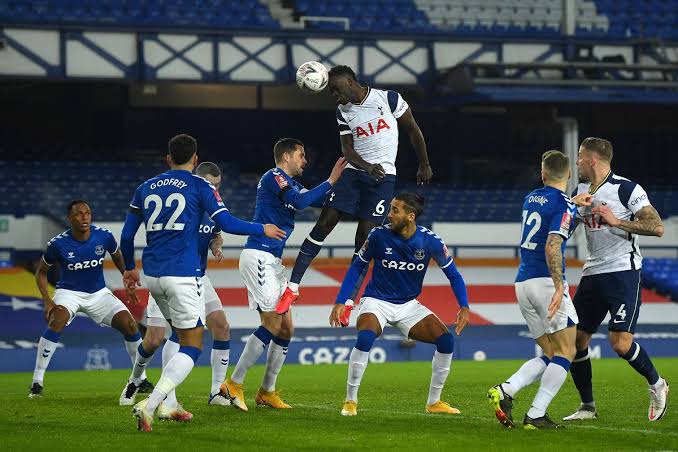 The game will be kicked off at 19:30 and two of the most in-form premier league teams clash at the London Stadium, with European hopefuls west Ham United sitting just two points behind title-challenging Liverpool. West Ham United has turned on the flair and reached a big win over Aston Villa with four goals in the last weekend. 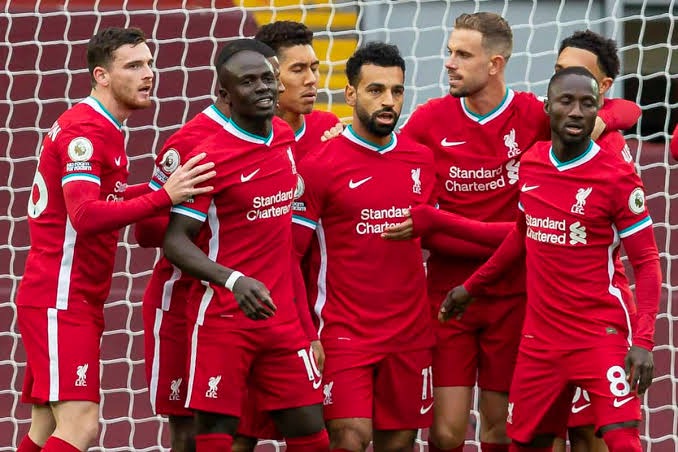 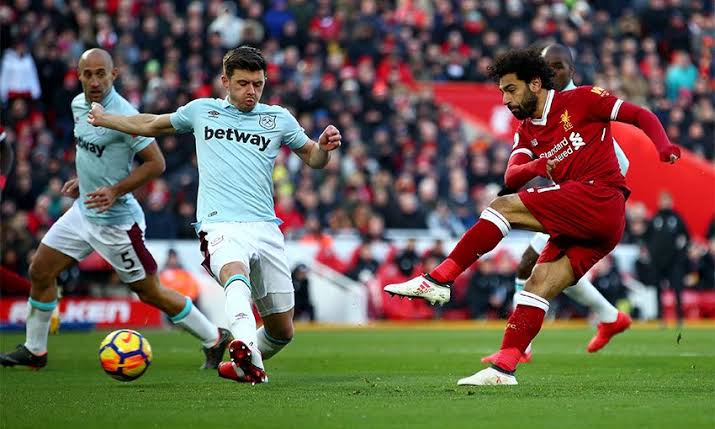 Liverpool on the other hand had an entertaining draw against Brighton in their last premier league clash. In that match, many including me thought that Liverpool have won the lottery after they have netted two goals in the opening minutes of the clash, but the worst have Happened in the second half and the reds were equalized and they have shared the points at Anfield stadium. This game it's going to be a great opportunity for Liverpool Since Chelsea failed to beat Burnley at their own home stadium Stamford bridge. A win for Liverpool in this entertaining game will take them closer to Chelsea who is the league leader. 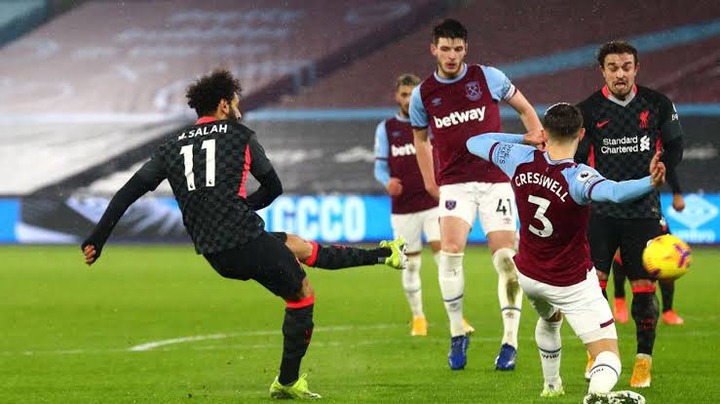 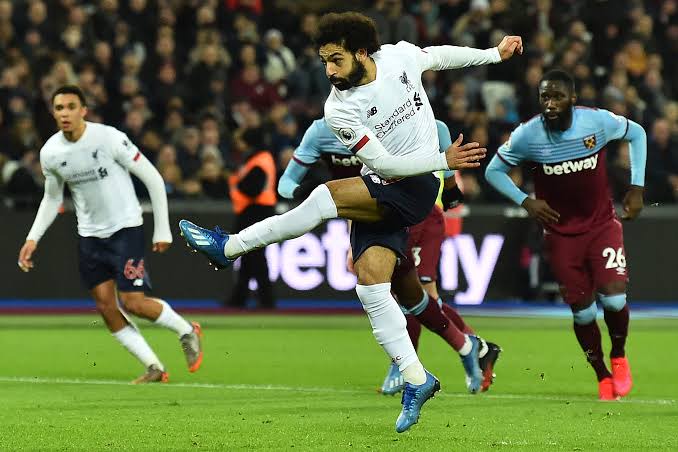 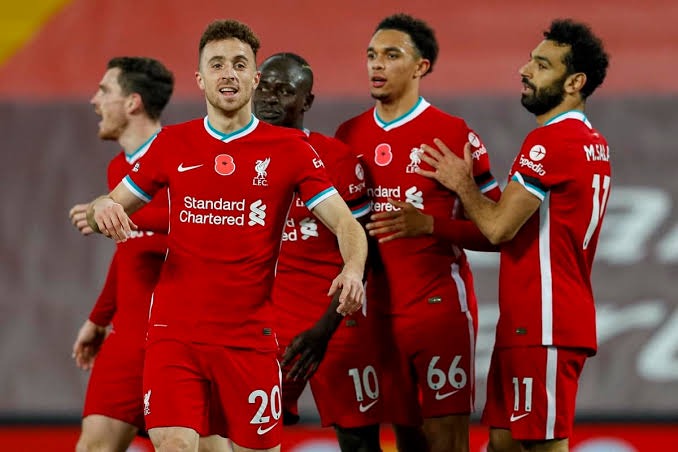 We all know that Liverpool will be able to create a lot of goalscoring opportunities and they will also be having a lot of shots on targets therefore we expect them to win the game and scope the points. 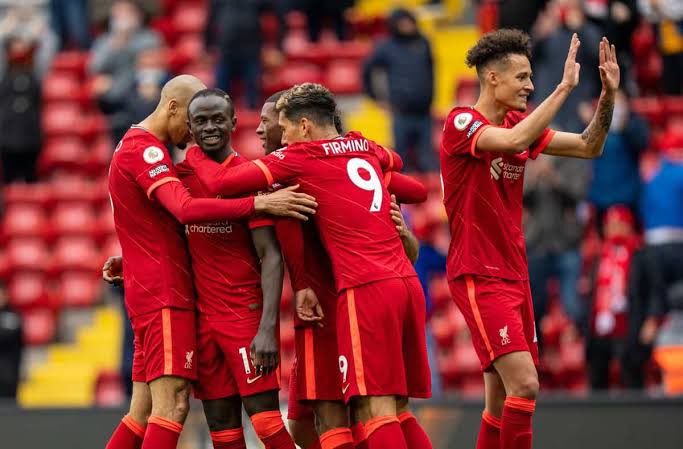 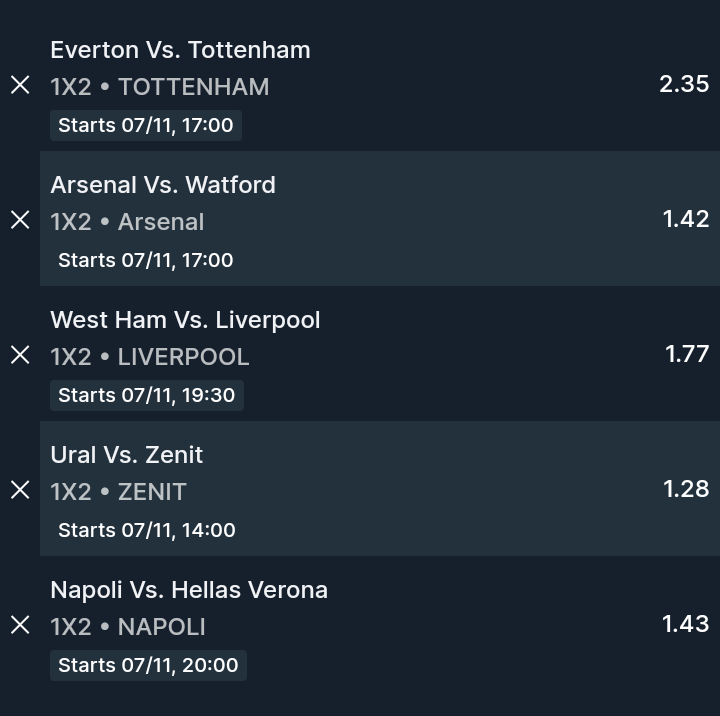 "My Husband Died Eight Months After Our Wedding, Leaving Me Pregnant" Christine Says

CBK Shuts Down Imperial Bank; How Depositors And Creditors Can Claim Their Money

BREAKING: CBK closes down one bank and its branches, how to claim your money, check out

The Central Bank of Kenya (CBK) Shuts Down Imperial Bank

Sipangwingwi At Number 16 On Boomplay In Top 100 In Africa And Trending #1 In Kenya.