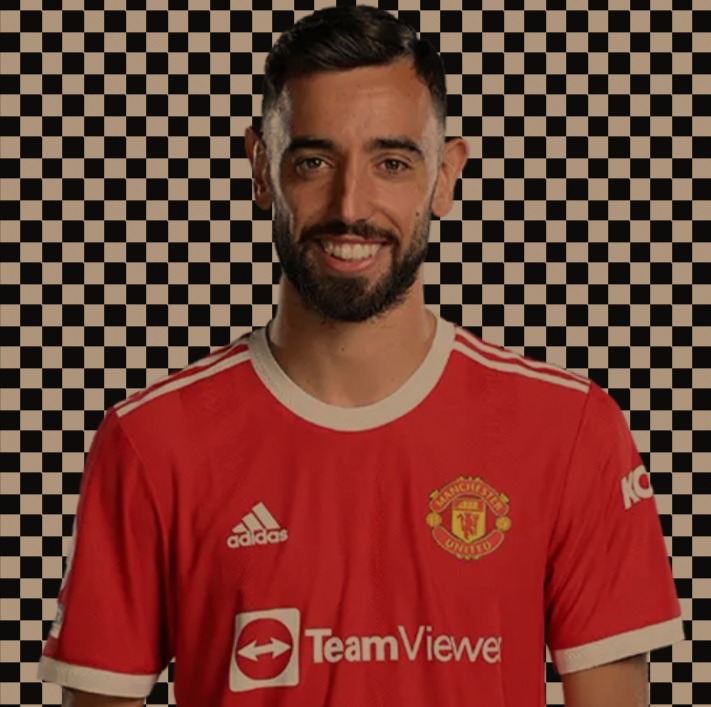 Bruno Miguel Borges Fernandes is a Portuguese professional footballer who plays as a midfielder for Premier League club Manchester United and the Portugal national team. He was born on 8th September 1994, now 27 years.He tops the list with 4 goals. 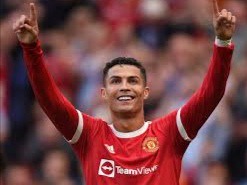 Cristiano Ronaldo dos Santos Aveiro GOIH ComM is a Portuguese professional footballer who plays as a forward for Premier League club Manchester United and captains the Portugal national team. He was born on 5th February 1985 in Hospital Dr. Nelio Mendonca, Funchal, Portugal. He has scored 3 times

Mohamed Said Benrahma is an Algerian professional footballer who plays as a winger for Premier League club West Ham United and the Algeria national team. He was born on 10th August 1995 in Ain Temouchent, Algeria. 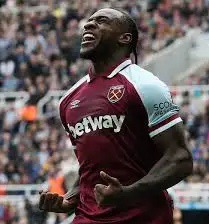 Michail Gregory Antonio was born on 28th March 1990 in England. He is a professional footballer who currently plays as a forward for Premier League club West Ham United. He is topping the scoring list with 4 Goals. 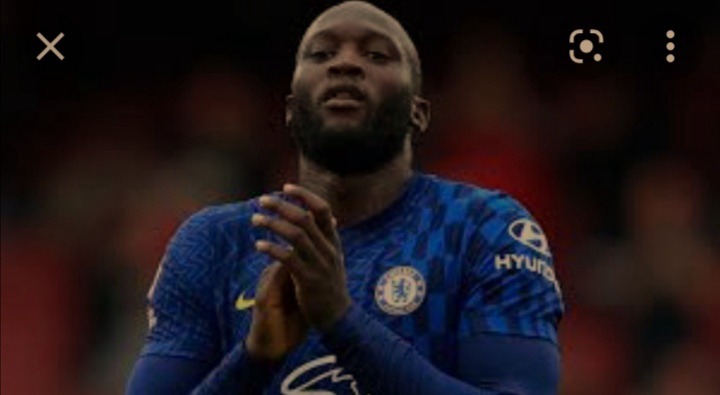 Romelu Menama Lukaku Bolingoli is a Belgian professional footballer who plays as a striker for Premier League club Chelsea and the Belgium national team.Lukaku has now netted three times for the Blues since arriving from Inter Milan this summer. 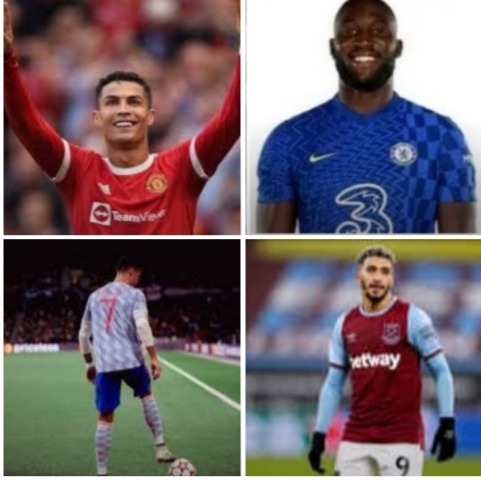