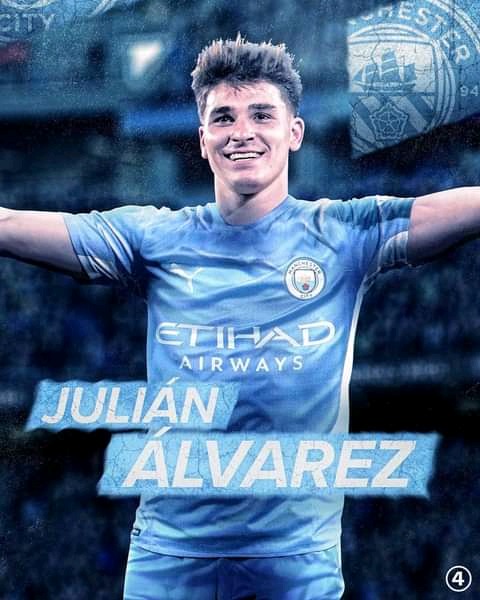 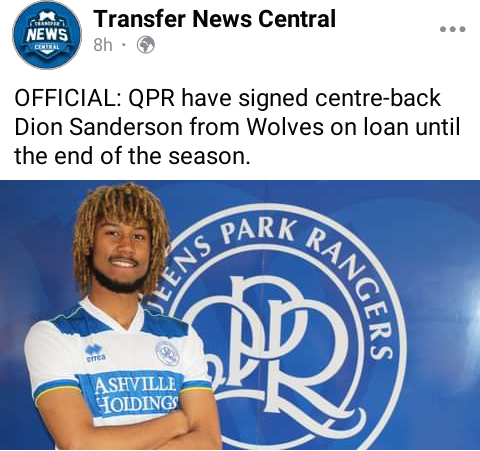 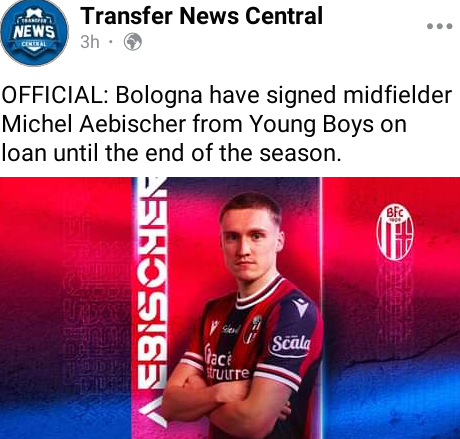 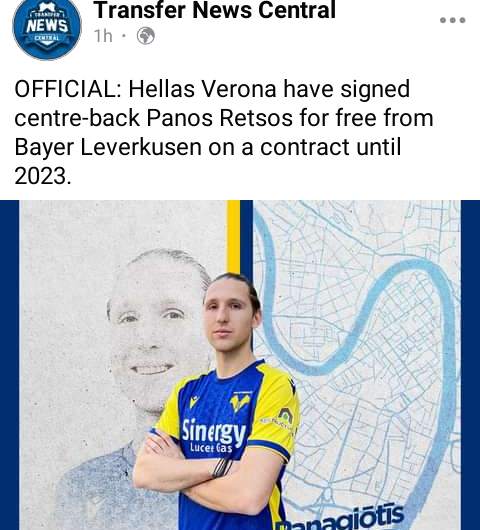 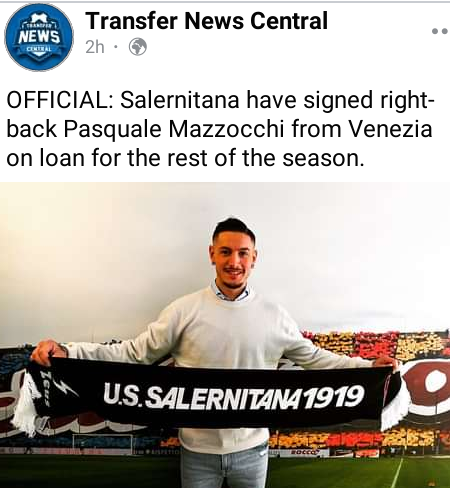 Juventus have reached an agreement with Fiorentina to sign Serbian Forward Dusan Vlahovic at £75 Million on a 5 years deal woth an option to extend for further season. Juventus have offered Vlahovic £7 Million net Salary per year and talks are progressing very well with his agents on personal terms according to Fabrizio Romano. 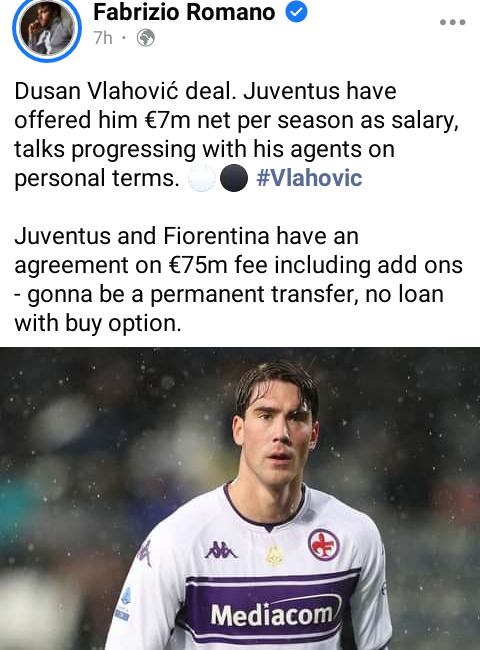 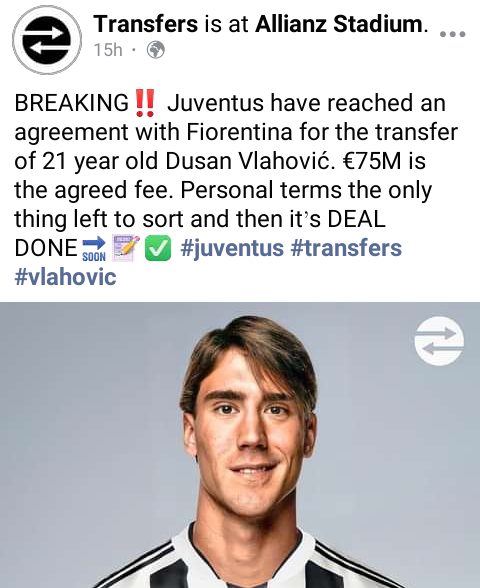 Manchester City have agreed an £18.5 Million fee with River Plate for Julian Alvarez & will sign a 5 year contract but loaned back to River Plate until July 2022. Man City hijacked Man United target after the Red Devils Board decided to turn down the offer in favour of other strikers but Manchester City consider Alvarez future potential star and goal scoring machine according to Fabrizio Romano. 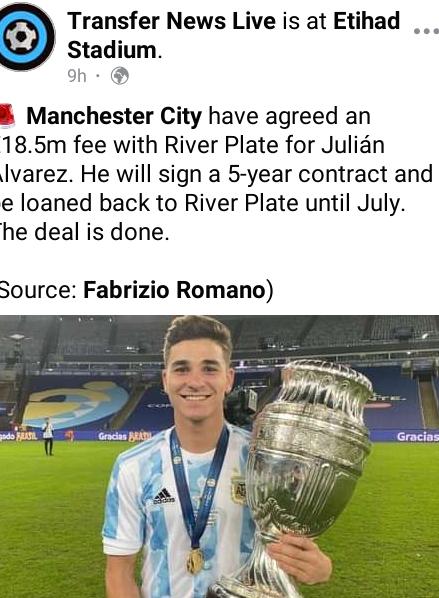 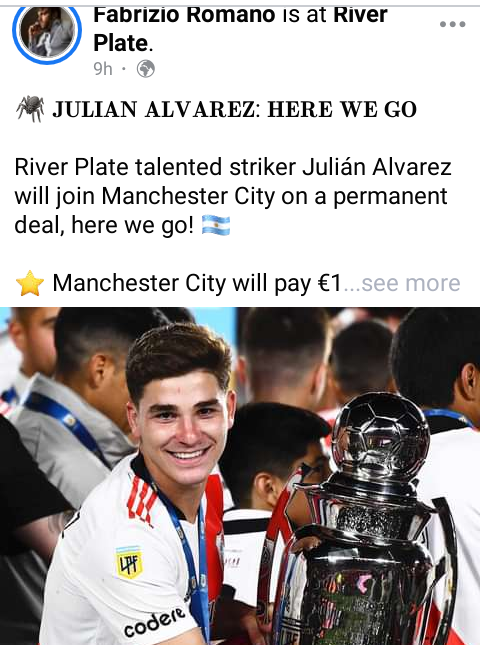 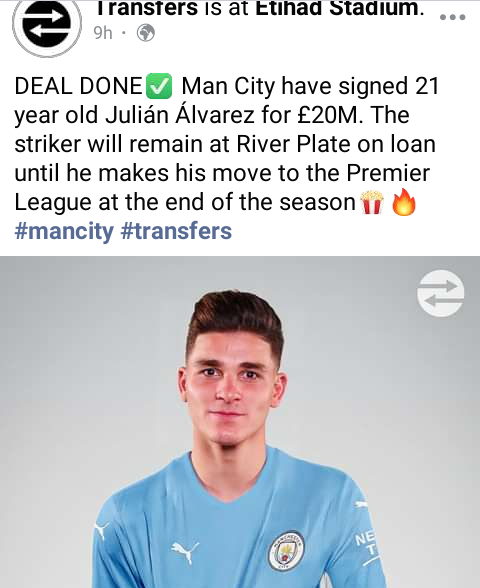 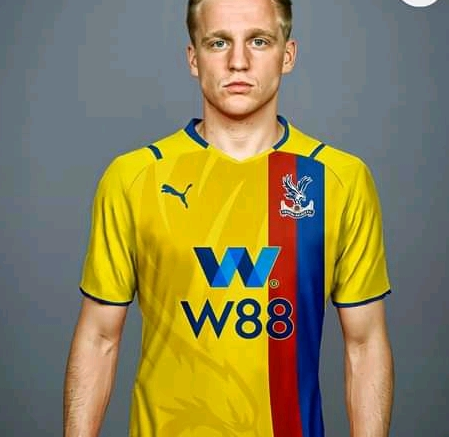 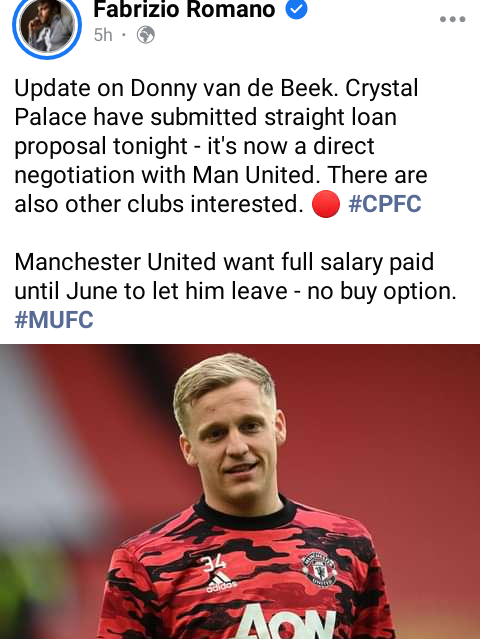 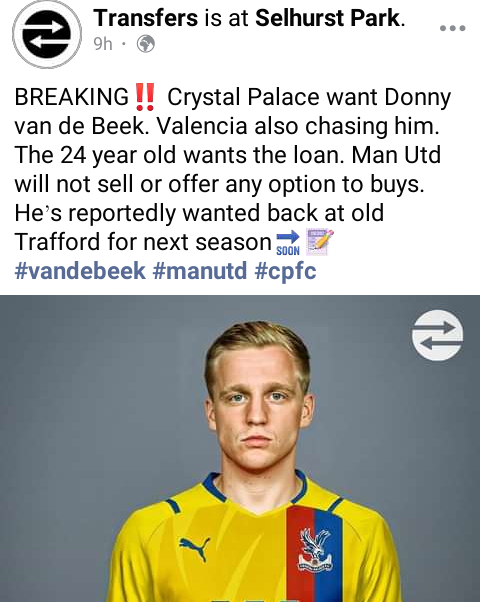